“A year without a winter” is a phrase well beyond science fictional speculation. Most of Europe, if not the world at large, will remember the later years of the 2010s as frighteningly, devastatingly, hand-wringingly hot. Yet, science fiction is precisely where Dehlia Hannah’s ‘A Year Without a Winter’ begins. As a collection of essays and short fiction, the book uses Mary Shelley’s 1818 ‘Frankenstein; or, the Modern Prometheus’ as its scaffolding, tackling pressing environmental concerns through the lens of a science fictional dystopia. Weaving fiction together with hard, scientific fact, the book firmly acknowledges the aesthetic form—whether novel, art piece or otherwise—as the best means of generating cross-disciplinary dialogue around socio-political and ecological concerns, as art tends to garner the attention of a diversified audience. 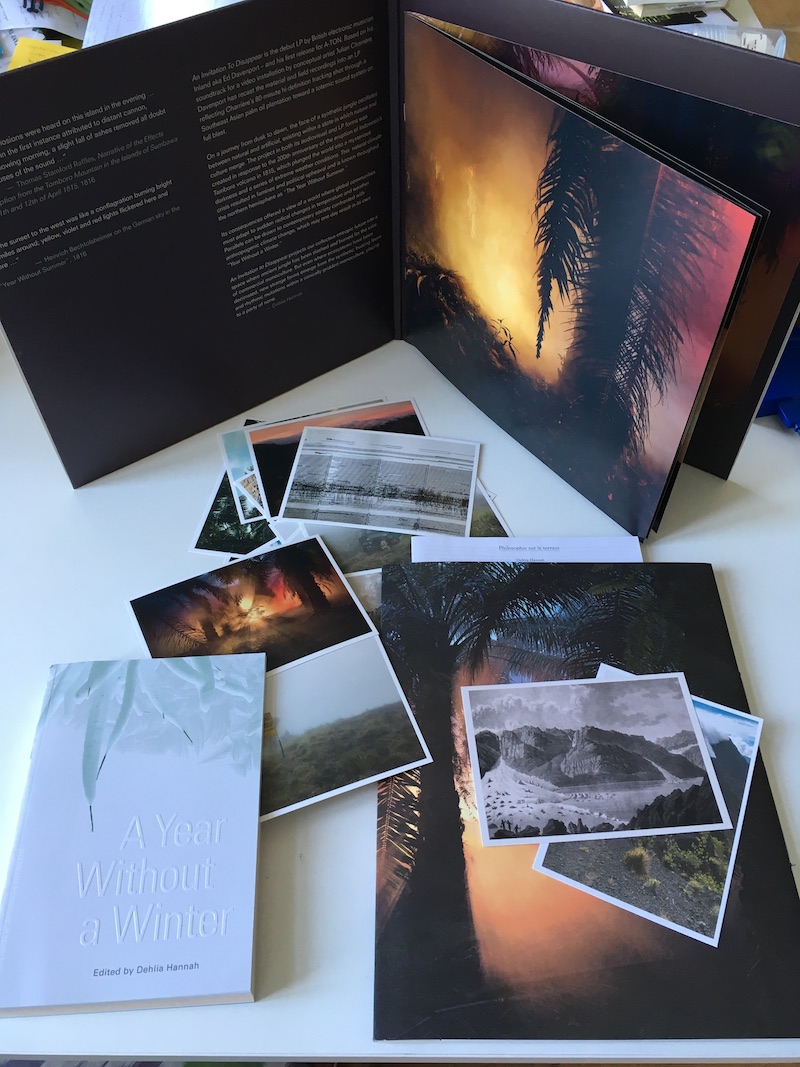 Dehlia Hannah: ‘A Year Without a Winter’ book, postcards, catalogue for Julian Charriere: ‘An Invitation to Disappear’, vinyl by Ed Inland // Courtesy of Dehlia Hannah

As a compilation, the book itself is something of a Frankenstein’s monster. Hannah has enlisted the expertise of several collaborators to creatively stage artistic, literary and academic inquiries into the dangerous realities of climate change, as well as what measures might be taken to confront it. It is a cobbling together of many disparate perspectives, drawing particularly on Hannah’s own experiences at the Antarctic Biennale in 2017, where she witnessed Paul Rosero Contreras’ ‘Arriba!’, a live cocoa tree suspended under glass on the icy planes of the polar South; Paolo Soleri’s experimental city Arcosanti, an “arcological” mecca in the Arizona desert constructed in the early 1970s as a model for ecological urbanism; and the 1815 eruption of Mount Tambora, the global weather event that inspired Shelley’s ‘Frankenstein’. The book also includes a set of 12 postcards, correspondence between Dehlia Hannah and artist Julian Charrière, documenting their mutual admiration for the natural world, as well as their personal encounters with the volcanic Tambora two centuries after its mammoth eruption. ‘A Year Without a Winter’ also considers quite seriously Frankenstein’s epithet; like Prometheus, humankind is known to play God with nature a little too recklessly, and perhaps it is via weather extremes that the consequences of this hubris are hardest felt. Yet, whatever the principal references may be, for such heavy subject matter, the book thankfully lends itself to the curious skimmer: it can be picked up, put down, begun from the middle and read out of order, all without disrupting the work’s central thematics, which speculate on how the world is equipped to respond to increasingly severe weather irregularities. 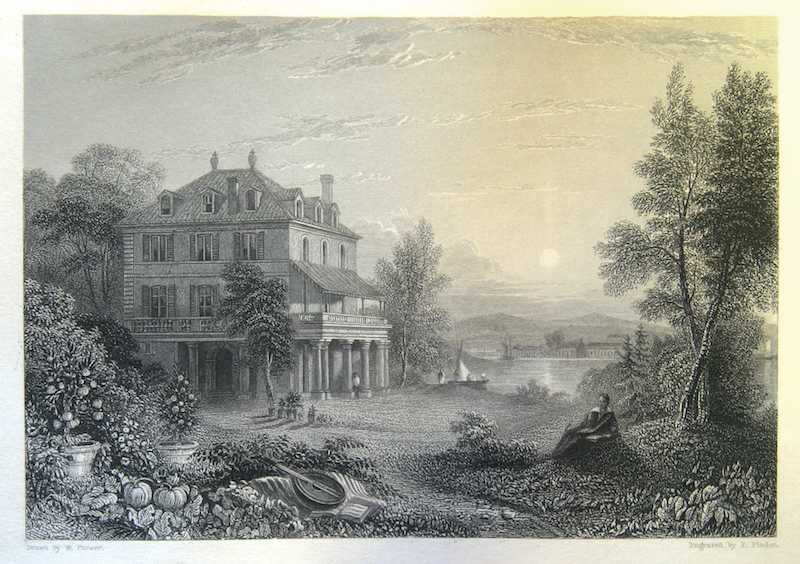 A key feature of ‘A Year Without a Winter’ is its fictional centre. Constructed as a re-staging of the “literary dare” between Mary Shelley and her cohort at Villa Diodati, Hannah and a group of science fiction writers inserted themselves into the extreme environment of Arcosanti, an experimental town in the mesas of north-central Arizona. Though leagues away from the drizzly shores of 19th century Lake Geneva, the location would prove suitable for the topic “a year without a winter”, which examines global rising temperatures as an extreme consequence of climate change. Merging environmental exposure with literary impulses, the writers were tasked with trying to conjure potential visions of the world during a season-less year and, unsurprisingly, most of the science fiction reads as uncannily probable. Take, for example, ‘Cost of Doing Business’, a story by Nancy Kress in which cooling suits are worn beneath garments due to nearly inhospitable outside temperatures, and gasoline emissions cause an epidemic of miscarried pregnancies. Or Nnedi Okorafor’s ‘Mother of Invention’, whose primary characters include the A.I. housing system Obi 3, an uncomfortably intimate doppelgänger of a Google Smart Home Speaker. 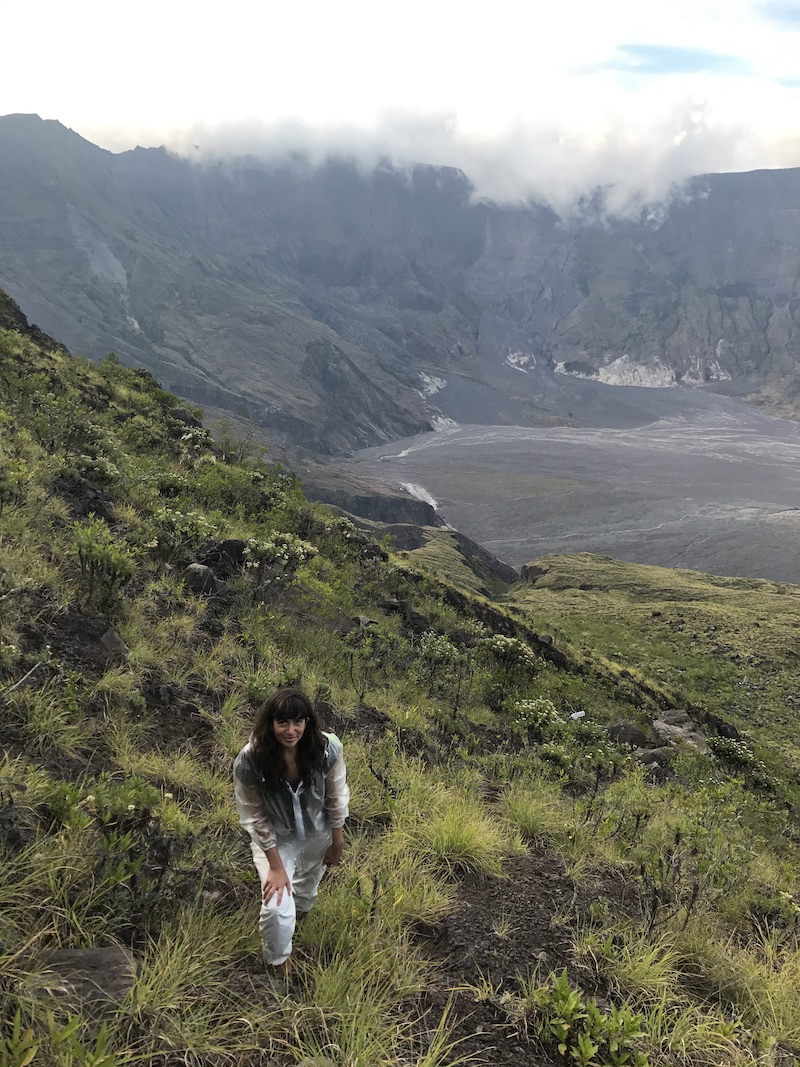 “April showers bring May flowers,” goes the saying. Like most proverbs, this one references the annual transition of Spring into Summer. But what happens when these phrases are no longer relevant, and when weather patterns are no longer reliable, asks Hannah. How does the world respond when old systems of knowledge—like when to sow seeds and when to harvest crops—are disrupted by a volatile climate? What can we do when the Earth’s seasonal patterns are so thoroughly altered that Winter ceases to exist? And, moreover, how can various forms of art stimulate dialogue in response to these essential questions? Interspersing essays with poetry, written narratives with visual art, ‘A Year Without a Winter’ deftly interweaves fact and fiction, such that the two are almost indistinguishable, emphasising that art is often employed, not only as a predictive tool for the future, but also as a grave reflection of the present.