In the new economic order of “surveillance capitalism“—as identified by Shoshana Zuboff—Holly Herndon’s third LP ‘PROTO’ responds to the growing fear of automation with a counter-narrative. “There’s a pervasive narrative of technology as dehumanizing. We stand in contrast to that,” says Herndon in the press release. “Choosing to work with an ensemble of humans is part of our protocol. I don’t want to live in a world in which humans are automated off stage. I want an A.I. to be raised to appreciate and interact with that beauty.”

Her upcoming AV choral ensemble show at Volksbühne in Berlin on June 14th follows the release of her highly-anticipated LP.

Spawn, her A.I. baby brought to life with long-time collaborator Mat Dryhurst, was developed in collaboration with ensemble developer Jules LaPlace. Spawn’s voice developed in a process of mimesis during call-and-response singing session in 2018 in Berlin, where hundreds of vocalists were brought together to teach Spawn how to identity and reinterpret unfamiliar sounds. Housed in a gaming PC developed by Herndon, Spawn is one performer alongside many.

Instead of a fully-automated piece, ‘PROTO’ relies on the relationship between all participants—human and non-human actors alike—that together work towards a final outcome. Guest contributors include, for example, Jenna Sutela, Jlin, Lily Anna Haynes and Martine Syms. Including A.I. in this way explores possible dimensions of how we can have relationships and make kin with different kinds of intelligences. 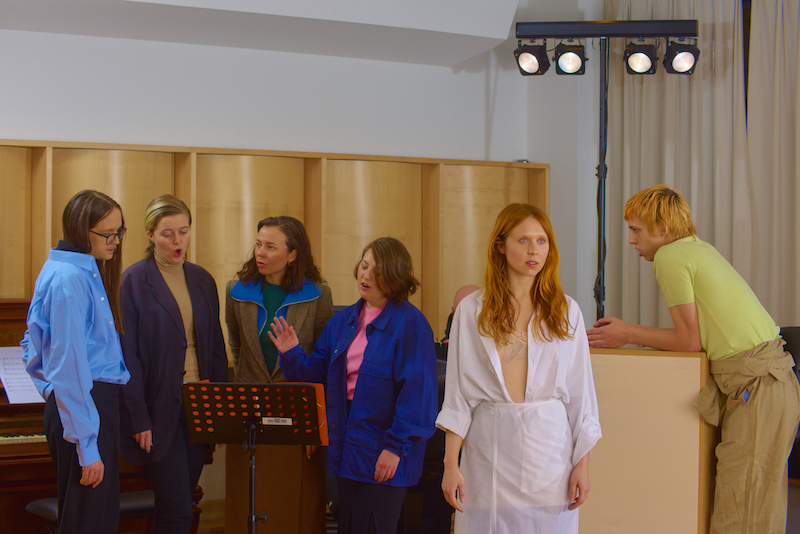 The fact that this process is being made transparent, as in the beginning of the music video for ‘Eternal’—one of the best new tracks according to Pitchfork—indicates the labour that goes into the production of an A.I. Unlike some objective, superior intelligence, an A.I. can only grow from what we feed it.

The upcoming ‘PROTO’ Berlin concert at Volksbühne on June 14th is part of #bebeethoven, a multi-year project focussing on music shaping the 21st century. Herndon and Dryhurst are among the 12 fellows that #bebeethoven is supporting, alongside six renowned partners including CTM. The performance will be accompanied by a programme curated by Herndon and Dryhurst. 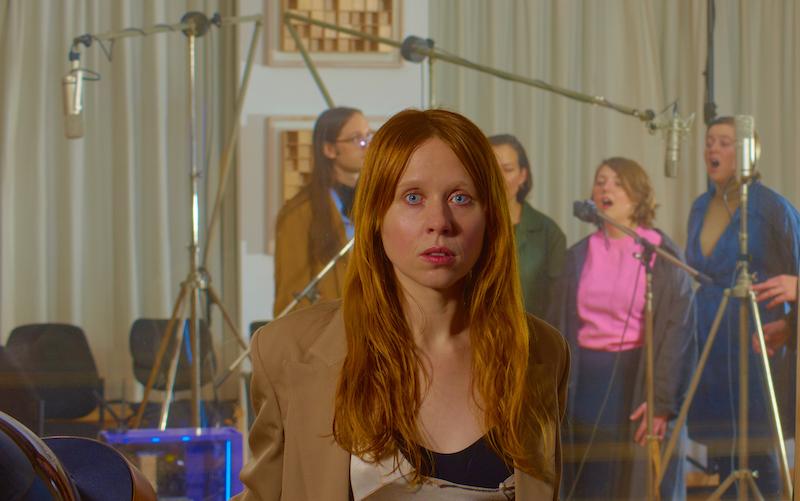