The Berlin Performing Arts Festival, which began in 2016, is an annual week-long event celebrating the diversity of Berlin’s independent performing arts community. The festival will take place at various locations throughout the city from Tuesday, May 28th through Sunday, June 2nd. 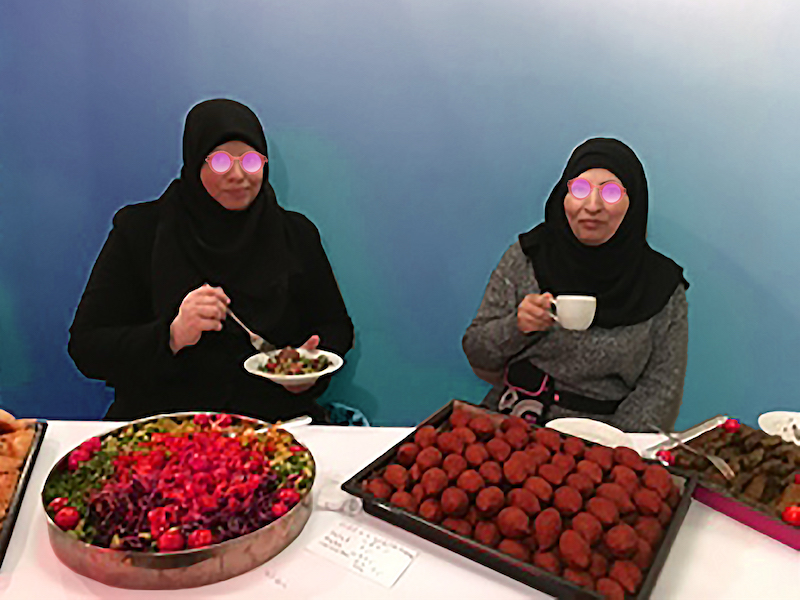 Innovative uses of new technologies create playful and exciting experiences for audiences in one of this year’s most anticipated performances. In ‘CYBORG CITY2 / odysseus-machine,’ a production by the BORGTHEATER – cyborg performing theater, the simulation possibilities of the video game format are converted to the theater at Kühlhaus Berlin. Transported to the year 2066, visitors are invited in groups of four to embark on a journey through different spaces and realities. Interacting with actors along the way, the performance seeks to answer questions about the future of digitized society while blurring the lines between simulation and reality. 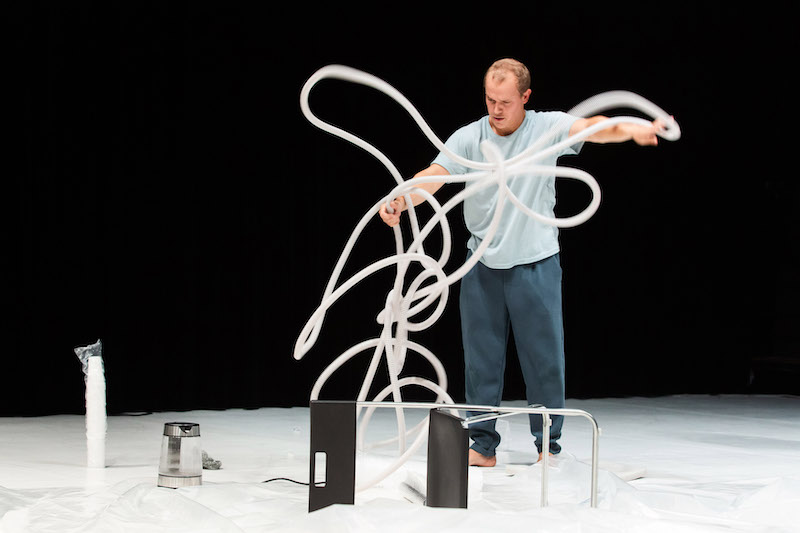 At the tak theater in Kreuzberg, the performance collective Gianni Maccaroni’s ‘BY a friend’ encourages spectators to forge a new friendship. Visitors are invited to redefine and reinvent themselves through this new point of contact. The first meeting takes place in a virtual room, where participants dial in with their mobile phones. In ‘BY a friend,’ the theater becomes a space for engagement that triggers the imagination and awareness of the visitor.

In Jan Rozman’s new solo-work ‘Thingthing’ at Hebbel am Ufer (HAU), the performer addresses the world of objects that populate contemporary Western life. Bringing together a collection of things onto the stage, Rozman gives feeling and narrative to organic and inorganic materials. In search of alternative relationships between man and the objects that saturate our world, Rozman acts as a mediator, exploring the different ways humans can coexist and relate to the things that surround us.

Further highlights from the festival include the queer feminist theater collective Henrike Iglesias. Employing performance, video and installation art, ‘OH MY’ at Sophiensaele seeks new images of female sexuality and empowerment in what promises to be a striking visual conversation. 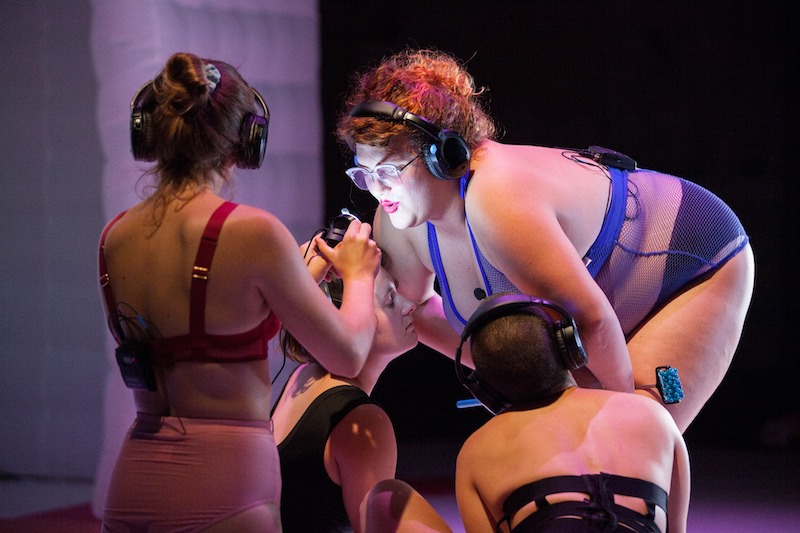