This past weekend Momentum – The Nordic Biennial of Contemporary Art welcomed guests to the city of Moss, Norway, for the opening of its tenth edition. Founded 20 years ago, the biennial focuses on giving young Scandinavian artists a platform to exhibit and proudly operates from and within a Nordic context, and this year curator Marti Manen chose to explore the idea of emotions. Under the very literal title “Momentum 10: The Emotional Exhibition,” the show invites visitors to step away from the fast-paced digital sphere in order to stop and take a moment to feel, to move beyond rational thought and comprehension. Around half of the works have actually already been displayed at a previous Momentum, a curatorial move that asks us to reconsider artistic positions from a new perspective: it’s a new time, a new context. 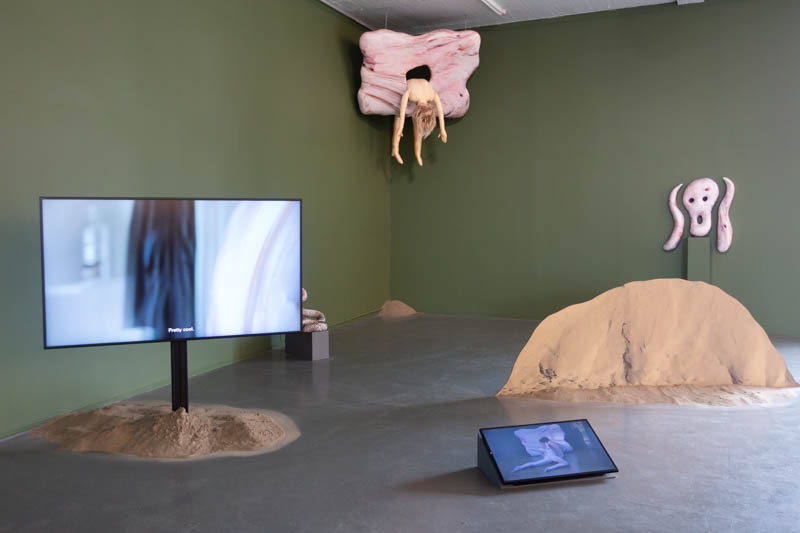 One such reappearing work is the artist, researcher and provocateur Sissel Tolaas’s ‘Molecule MOVX_015,’ a scent which she created for Momentum 8 in 2015. The walls of a stairwell in the Momentum kunsthall were painted with this scent then, and they are again now. The scent itself evades description in words; rather it triggers different reactions—be it an emotion or memory, or a combination thereof—for each viewer. Regardless of reactions though, Sissel’s work always challenges one’s understanding of art. It does not have to be aural or visual. Art can be ethereal, evasive, unknown.

Artist Stine Marie Jacobsen’s ‘Direct Approach,’ an ongoing work that was originally presented at Momentum 7 in 2013, also reappears but in a new form. The participatory project deals with constructed images of violence and how we can openly speak about our experiences thereof. To do this, Jacobsen invites participants to speak about certain violent roles that appear in movies, which often trigger personal memories. Through their responses, which the artist films, violence and violent roles are rethought. In the exhibition, the reformulations are presented through reflective textual works on the wall as well as a 44-minute video. Accompanying the project is also the ‘Direct Approach guidebook,’ which acts as a kind of catalogue and guide to the topic of violence. 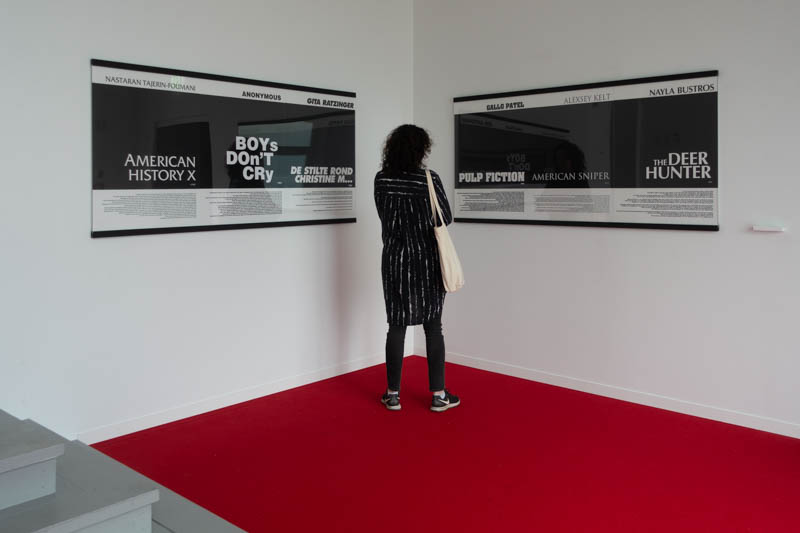 One of this year’s new artists is Pauline Fondevila, whose work is on view and being performed at four different venues: Momentum kunsthall, Galeri F 15, Spuntveggen, and also on the Oslo Fjord in collaboration with the Moss Seilforening. Each of the works involve texts and the idea of sailing, often referencing her home country of France’s political history. In a stairwell at Momentum kunsthall, we hear a song she wrote, sung and recorded with many of the lyrics referring to slogans from May 1968, when there was a period of civil unrest in France. In the performance ‘The Promise by the Sea,’ a fleet of 20 boats, each of their sails painted with poems, sail across Moss’s harbor. Fondevila says the “boat becomes a possible fantasy, an opportunity to escape to another reality linked to the way children observe the world.” 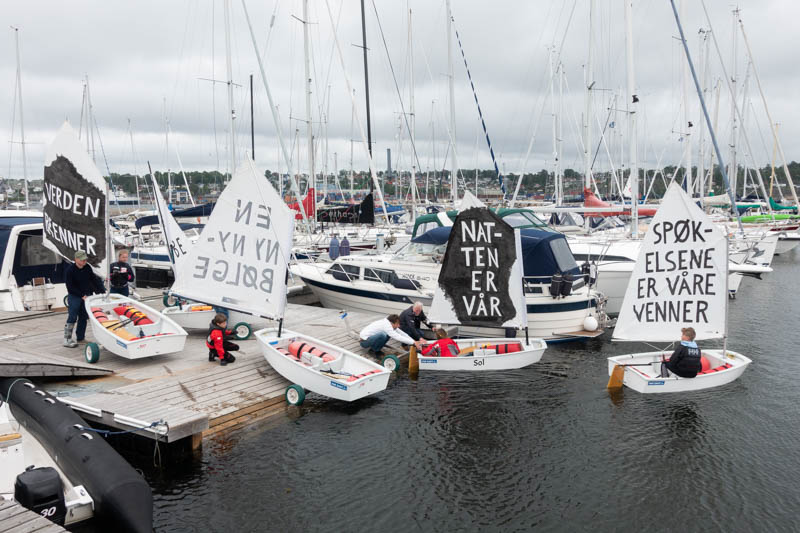 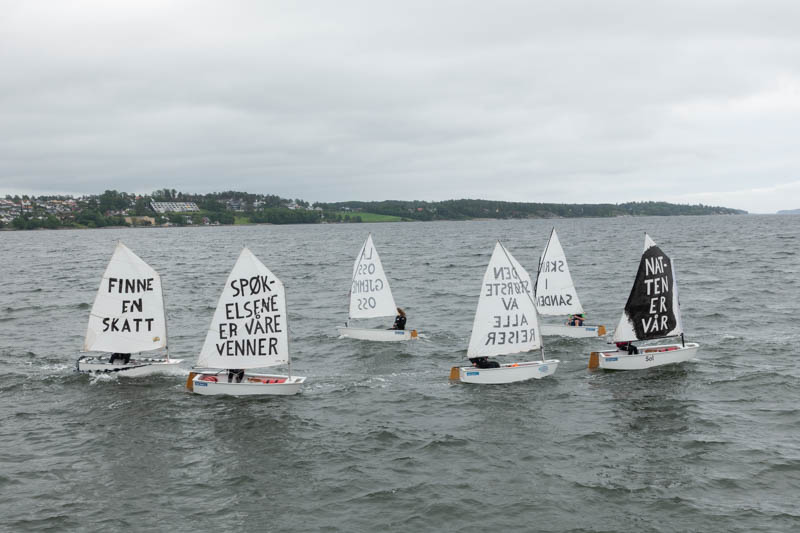 Other highlights from this year’s exhibition include Åsa Cederqvist’s film and surrounding installation ‘Mama, Dada, Gaga,’ which takes the script of life as its starting point, but from there distorts the world as we know it, blurring the line between reality and fantasy. With ‘House of Fun,’ Francesc Ruiz offers another contemplative atmosphere, this time one instilled by a bookshop stocked with pornographic comics. Each book is filled with the same comic, but seen with different covers they evoke various concepts surrounding radical fetishes and the power of drawing to imagine new bodies and desires. 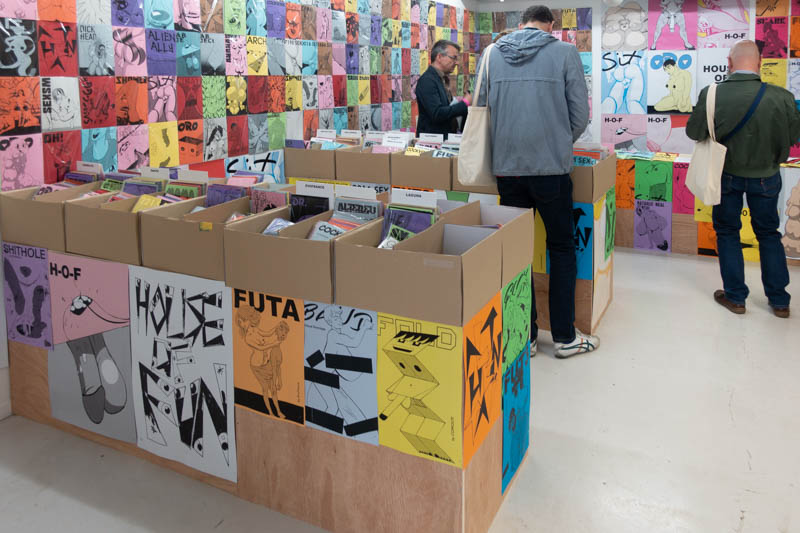 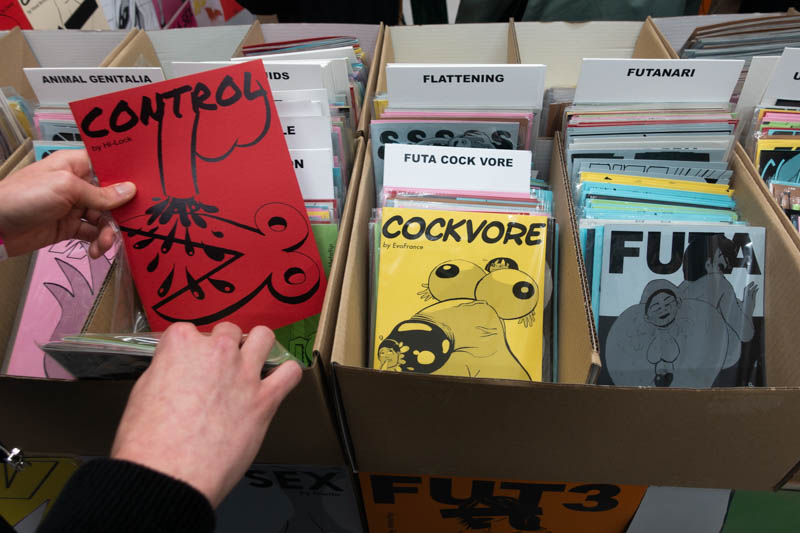 ‘Momentum 10: The Emotional Exhibition’ might have a rather vague curatorial concept, but the works nonetheless do offer a place of reflection, wherein both artists and visitors can consider emotional turmoils as well as life’s pleasures. As a whole, the exhibition presents a rollercoaster of emotions waiting to be experienced. 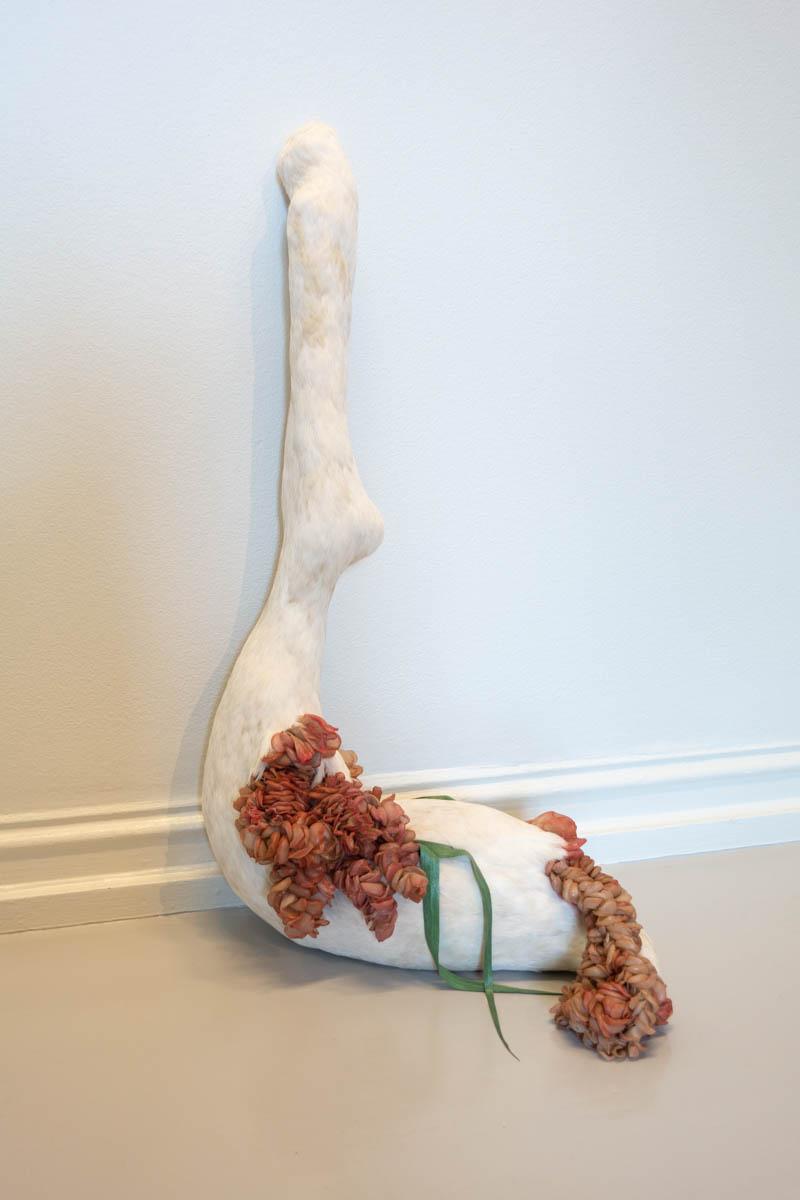 Julieta Aranda: ‘A fanciful strategy? I might have known better…,’ 2014, installation view at Momentum 10