The latest architectural monograph released by Taschen Books this year, ‘Ando. Complete Works 1975-Today,’ follows the esteemed Japanese architect Tadao Ando’s impressive built projects over the last four decades. Despite their decidedly functional character, Ando’s works have been described as “land art,” in reference to their near-sculptural incorporation of surroundings. The environments that Ando has created over his career fuse natural materials with concrete, the resulting buildings appearing as though they’ve emerged from the soil. From Asia to Europe to North America, Ando’s architectural feats have become destinations in their own right, garnering a spiritual following devoted to his passion for the gracious interplay of light and space. 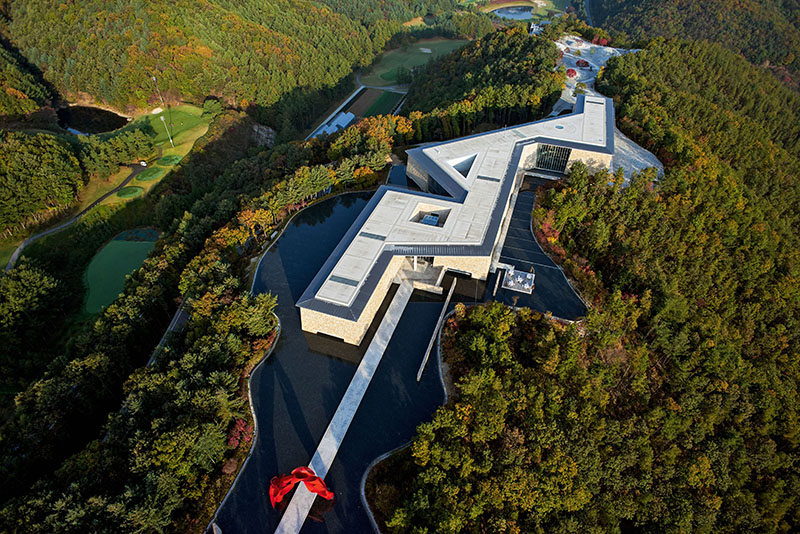 Ando is the only architect to have ever won all of the discipline’s four most prestigious prizes: the Pritzker, Carlsberg, Praemium Imperiale and Kyoto Prize. The recently published book explores the breadth of his practice, offering details about each building in three languages: English, German and French. Alongside images of the finished product, the book presents sketches, floor plans and elevations that offer a more in-depth study for readers within the field. Visiting Ando’s buildings in person, they are often subtly hidden amongst trees, hills or water, emphasizing the importance of these natural elements on the design. Natural light and shadows against the concrete, and views framed by elliptical windows, are stark characteristics of the architect’s oeuvre. 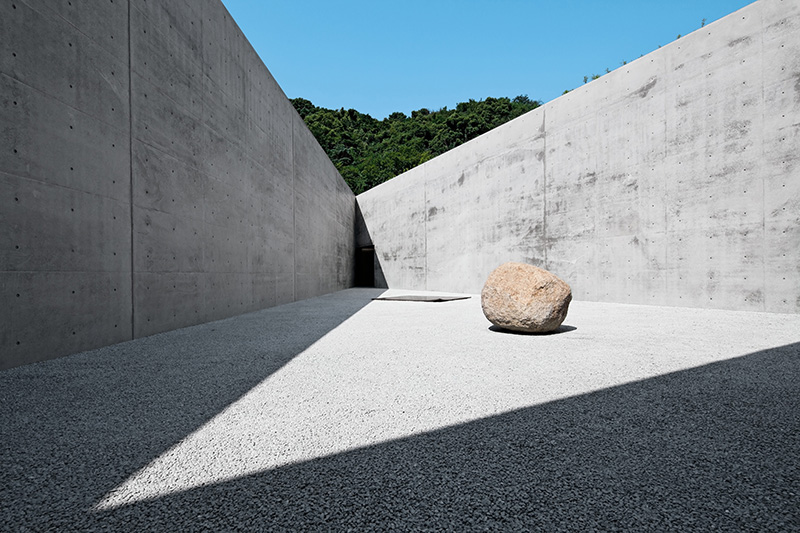 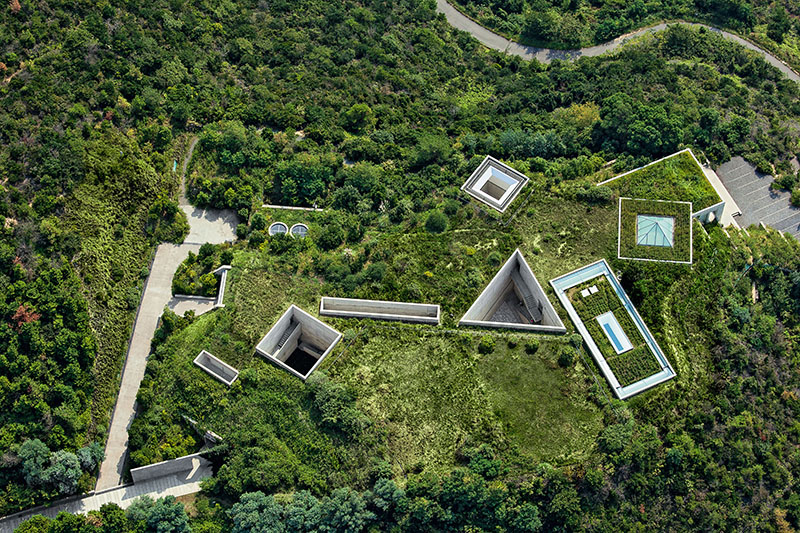 Ando was born in Osaka in 1941 and was self-educated as an architect through his travels and interest in carpentry at a young age. His early drawings and many of his built projects are inspired by modernist architect Le Corbusier, among others, but Ando’s unique designs are always site-specific in their relationship to the topography of the space. In the introduction to the book, written by Philip Jodidio, the author notes that while the Western influences on Ando’s practice are often cited, it is worth considering the way in which traditional Japanese architecture has influenced many European architects. Simple geometric forms and a neatly “orchestrated study in complexity” were models for modern architecture and Ando’s buildings possess this richness that is unparalleled internationally. 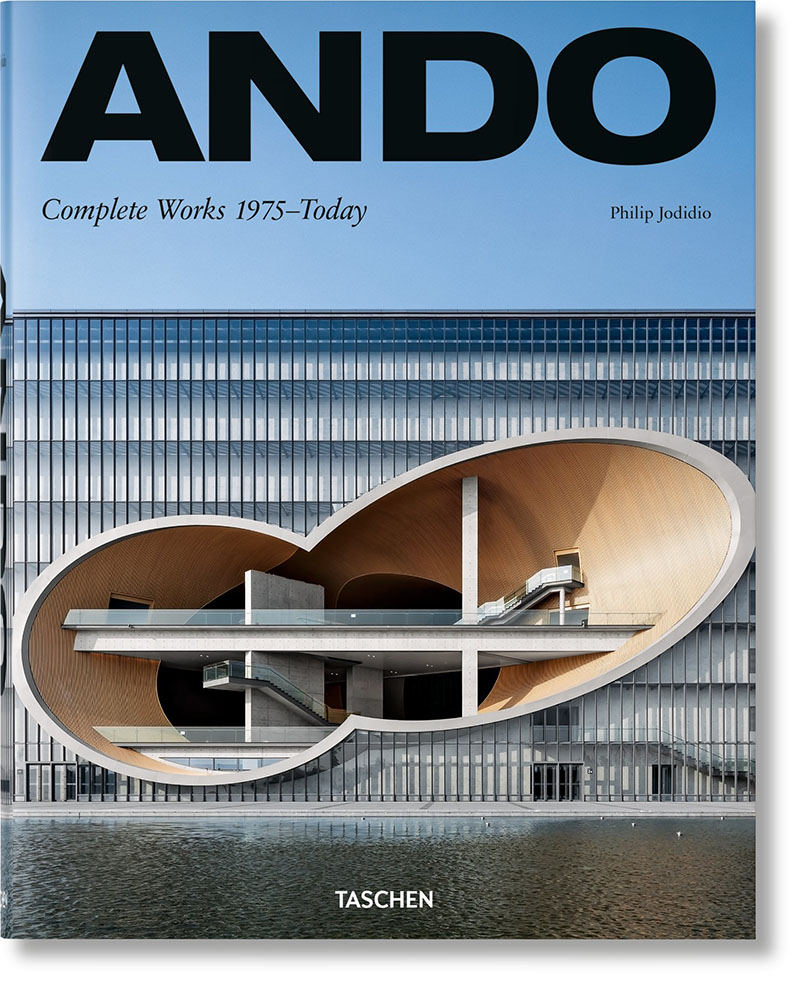