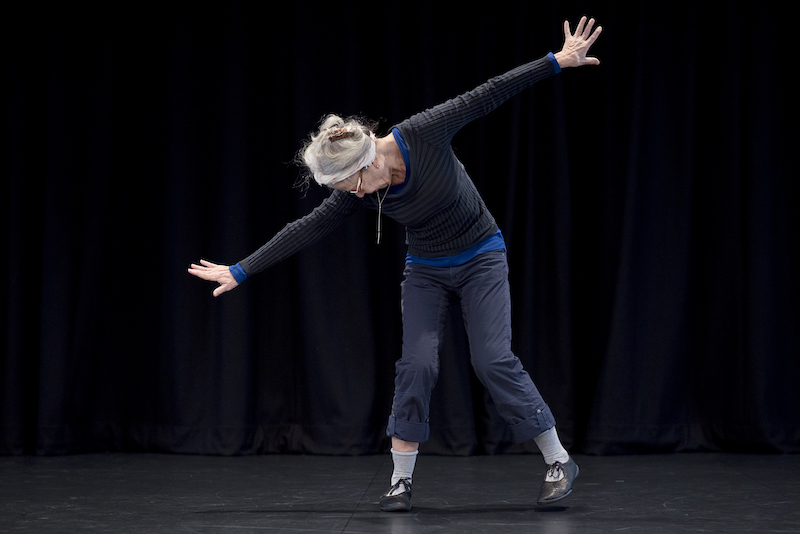 Titled ‘Re-Perspective Deborah Hay: Works from 1968 to the Present,’ the retrospective will feature more than five productions and a multi-media installation. One highlight is sure to be the world premiere of ‘Animals on the Beach & my choreographed body … revisited,’ a 75-minute production with two separate works. The first was inspired by workshop participants, who, when she observed them, appeared like “animals on the beach.” In collaboration with five dancers, she reinterprets this observation. In the latter, Hay revisits and reexamines her 50-year career, during which she has continually extended her ideas of movement, performance and practice. Following a different vein is ‘Perception Unfolds: Looking at Deborah Hay’s Dance,’ a video installation that combines Hay’s choreography with new software developed to study movement and dance. The piece creates an immersive environment, where a single dance that has been filmed is projected onto four suspended translucent screens, inviting the viewer to change their perspectives and perceive the work anew. 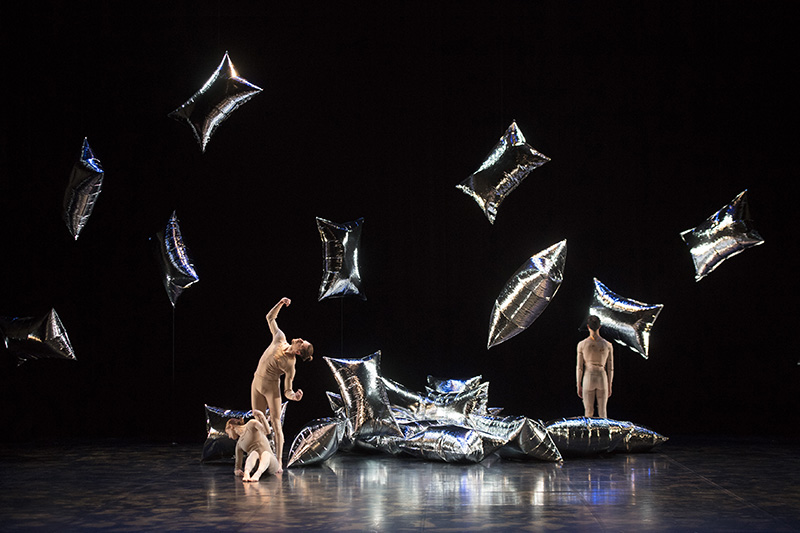 Hay was a founding member of New York City’s avant-garde Judson Dance Theater and toured worldwide with the renowned Merce Cunningham Dance Company, which will also be featured during Tanz im August with ‘Merce Cunningham Centennial: Berlin.’ Like Hay’s world premiere, this production will also include two works: ‘RainForest & Sounddance’ by CCN – Ballet de Lorraine and ‘BERLIN STORY: A re-imagination of Merce Cunningham’s STORY’ by Dance on Ensemble. 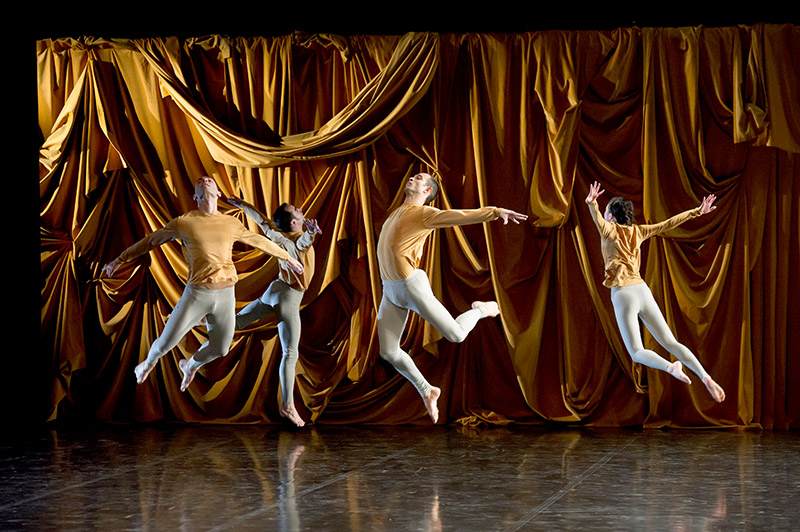 Disconnected from Hay, other highlights of Tanz im August’s program include Hiroaki Umeda’s ‘Haptic Installation’ and nora chipaumire’s ‘#PUNK 100% POP *N!GGA.’ Unlike most of the presentations during Tanz im August, ‘Haptic Installation’ offers an unusual 2-minute-and-thirty-second sensory experience: Umeda, a Japanese choreographer and multidisciplinary artist, created a video that will be projected onto the closed eyes of visitors in a darkened space, giving them a paradoxical opportunity to perceive colors physically and see choreography without vision. Meanwhile, chipaumire’s three-part production is a live-performance album, which draws from her formative years in Zimbabwe during the 1970s, 80s and 90s and finds inspiration in three distinct artists: punk icon Patti Smith, pop culture muse and model Grace Jones and Congolese musician Rit Nzele. Borrowing specific language from each figure and her own formative years in Zimbabwe, chipaumire’s performance asks what constitutes Black African identity. 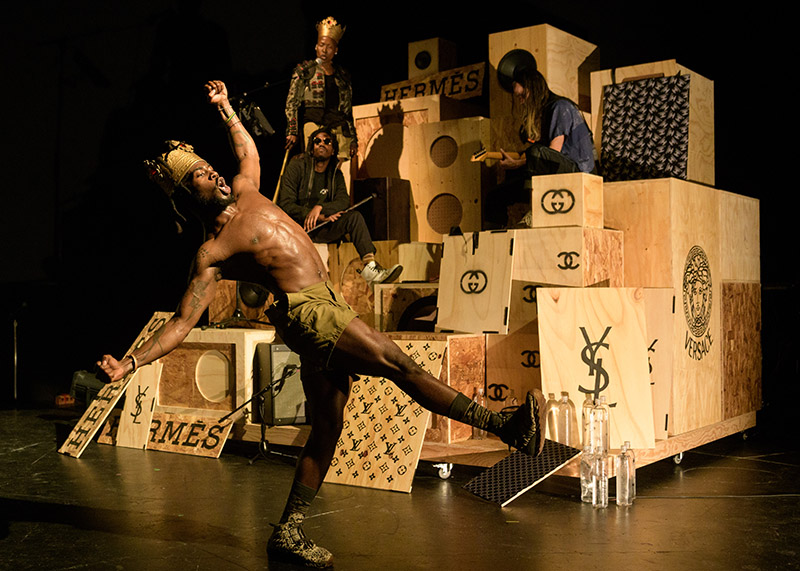 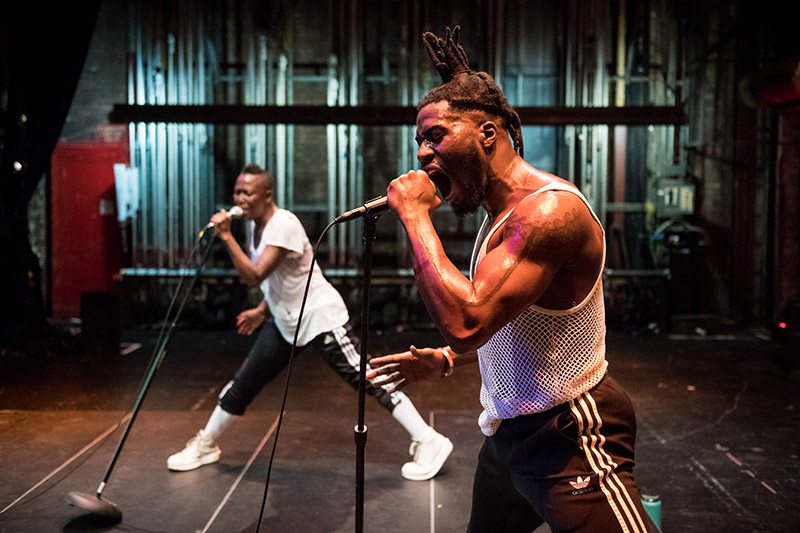 With a program that features historical reexaminations and new productions, as well as one that blurs the lines between performance and fine arts, Tanz im August has something to offer everyone, no matter their interests.

Berlin Art Link is giving away two tickets to one of our readers, for nora chipaumire’s performance ‘#PUNK 100% POP *N!GGA’ at Sophiensaele on August 23rd at 7PM.