We’re pleased to announce a giveaway for Taschen’s new book ‘Warhol on Basquiat: The Iconic Relationship Told in Andy Warhol’s Words & Pictures.’ The pages between the boldly colored binding host images of all-things Basquiat-Warhol, from collaborative works to never-before-published photographs captured by Warhol. The visuals are paired with Warhol’s own words—about “Jean Michel”—taken from excerpts of the well-known Andy Warhol Diaries. Through text and image, the ravelled relationship between the two artists, both professional and personal, intimately unfolds. 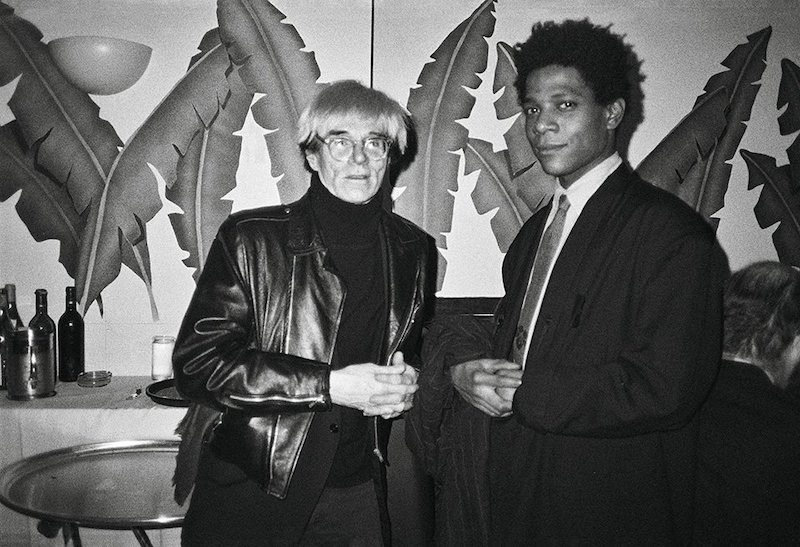 Basquiat met Warhol as a rising young artist in the electric streets of 1980s New York City. The two grew close among a sea of dynamic art-making, with Madonna, Keith Haring, Grace Jones and more appearing in their documented relationship. The Andy Warhol Foundation and Jean-Michel Basquiat’s estate collaborated to bring this documentation to life, ultimately offering a long-awaited gaze into a deep, fiery universe of passion, art and affection. With this book, we can now behold the bond between Andy Warhol and Jean-Michel Basquiat, two of America’s greatest visual pioneers. 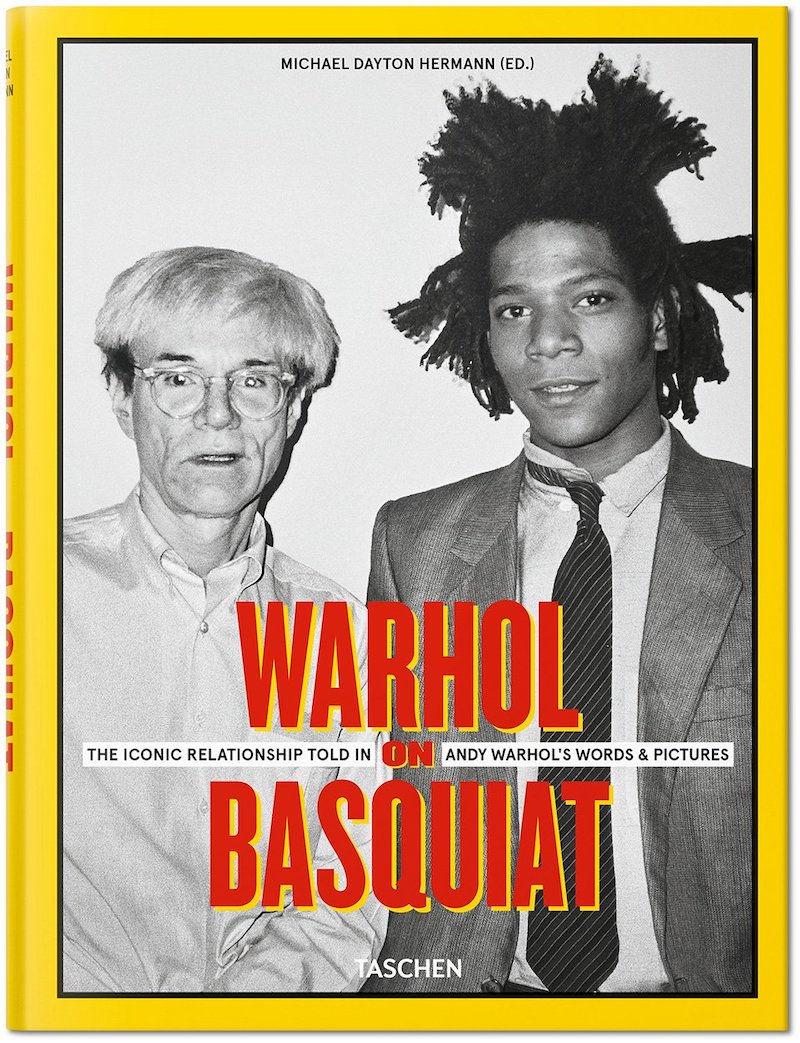 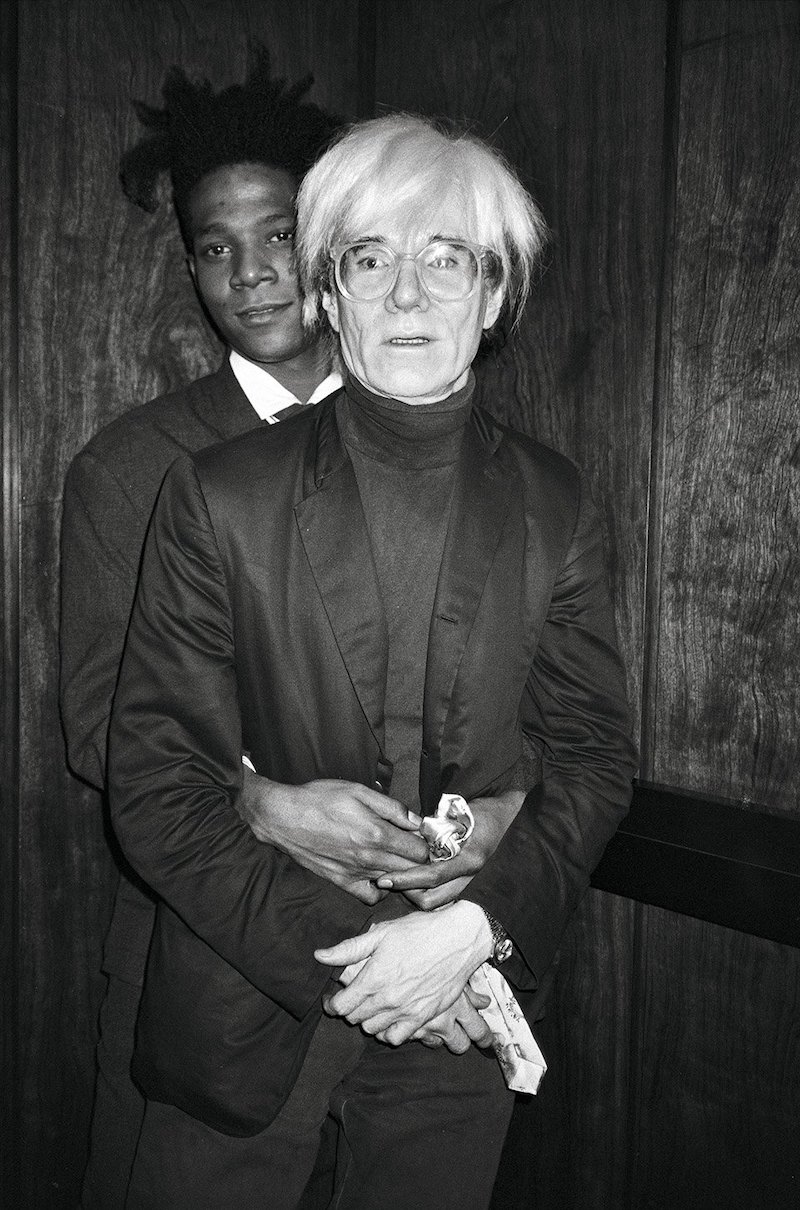 Jean Michel Basquiat and Andy Warhol at The Rockefeller Center, September 19, 1985 // © The Andy Warhol Foundation for the Visual Arts, Inc.