Berlin Atonal, the annual festival for sonic and visual art, returns to Kraftwerk this summer for its 2019 edition, beginning on August 28th. Since its relaunch in 2013, the festival has presented a wide spectrum of experimental art and music at the former power plant in Berlin. Over five days, Atonal features over a hundred performances and art projects, including specially commissioned audio-visual shows and world premieres in sound, video and performance. 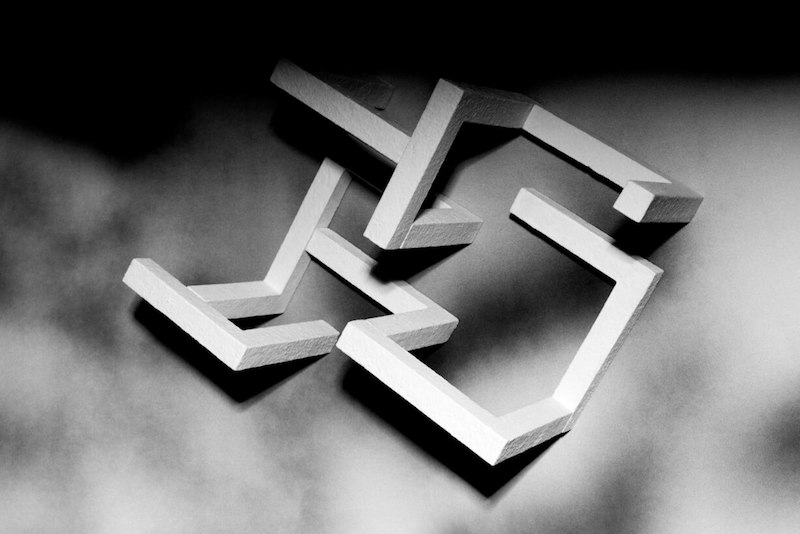 Highlights from the festival’s sound programme will include a world-premiere of famed Italian musician Alessandro Cortini. Working with electronic instruments, Cortini’s live performances are composed to the spaces, audiences and contexts in which they are presented. Further, a much-anticipated performance by American experimental musician Nivhek, also known as Grouper, will be presented at this year’s festival.

Melika Ngombe Kolongo, who performs under her artist name NKISI, will also be part of the exciting Atonal lineup this year. NKISI is a musician based in London and also a founding member of the underground electronic music collective and social network, NON Worldwide. NON’s aim is to give voice to the African diaspora community. It was founded out of the dissatisfaction of existing structures of representation in the music industry.

Beyond the extensive sound program, Atonal will exhibit a variety of visual artists, including Felicia Atkinson, a French artist who co-runs the esteemed Shelter Press, a publishing platform that builds dialogues between contemporary art, poetry and experimental music. Atkinson’s ‘Music for Helen Frankenthaler’—a response to the work of late American abstract expressionist painters—will premiere during the festival.

There will also be the opportunity to see a new performance by Cyprien Gaillard, based on the artist’s film ‘Ocean II Ocean’. In his 11-min long video, sequences from the metro stations filmed in Romania and the former Soviet Union are compounded together with found footage of ocean-dumped New York MTA subway cars. The collage of these images is supplemented with the soundtrack featuring the sounds of steel and pan drums, which are traditionally fabricated from oil barrels (originating in Trinidad and Tobago) and are supposed to recall the troubled history of the oil industry, as well as colonialism. Touching on political issues is also the video work by the Indian filmmaker Sohrab Hura. His video ‘The Lost Head & The Bird’ comments on the Indian changing politics and society, including caste, sexual, religious and political violence. The video is a constellation of twelve different images which function like collage that has a psychological, emotional and intellectual impact on the viewer. 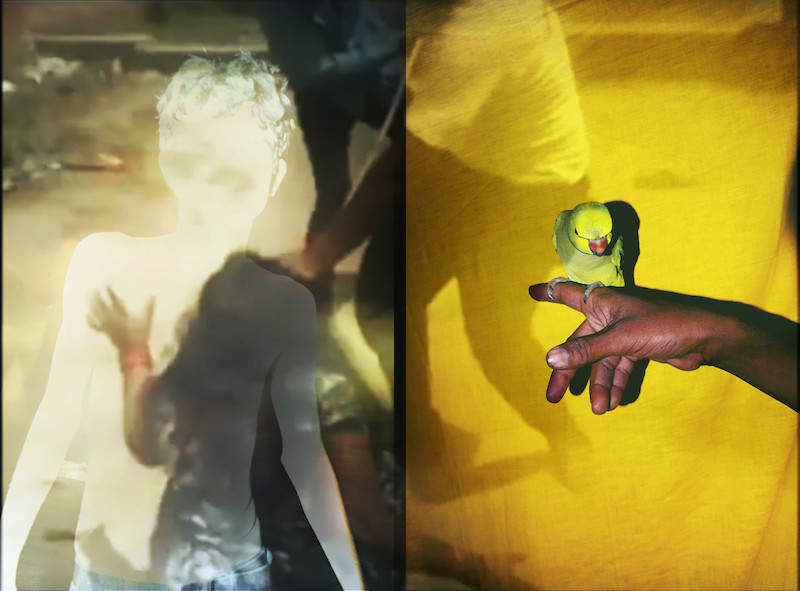