3hd is celebrating its fifth birthday, marking the event with its annual festival, this year titled ‘Fluid Wor(l)ds’ and running from October 22nd to 27th. In light of its anniversary celebration, this year’s theme will focus on the art of storytelling, concentrating on the social and cultural narratives that shape our understanding and being in the world. The festival will examine the positionality and legacy of its organizer, Creamcake, in queer history and community-building as an interdisciplinary alternative to mainstream festivals and institutions. 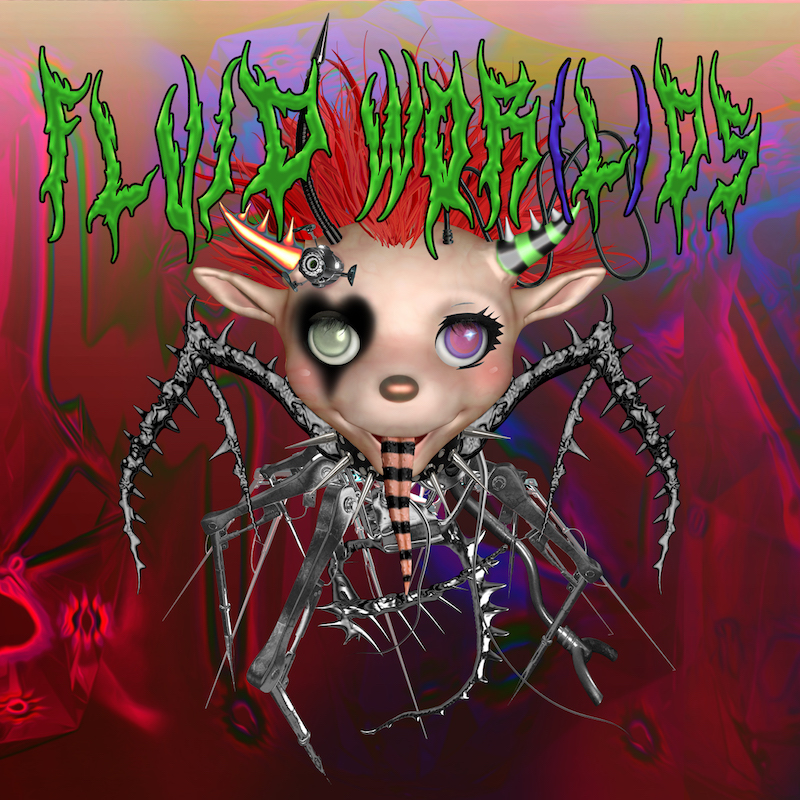 Programming includes a series of concerts, club nights, performances, readings, installations and an exhibition over the course of six days, along with a film program co-curated by Lou Drago and the ‘Embedded Narratives’ online anthology, edited by Steph Kretowicz. The festival will spread between HAU (Hebbel am Ufer), Trauma Bar and Kino nightclub and cinema, the former Postscheckamt at Hallesches Ufer, as well as online.

At Postcheckamt, Los Angeles-based artist Margaret Haines will focus on counter-cultural icon Cameron, presenting excerpts of her interpretative biography in the pockets of transparent pink raincoats. At HAU, James Massiah presents his work ‘Optimism 101’; a series of 101 poems that are a personal reflection on a year of his life, exploring the borders of stoicism, materialism, excess and hedonism. Freeka Tet will appear on the same night, using animatronic objects and prosthetics and examining internet trolls, memes, irrational behaviour and effectively smudging the lines between creative production and technical execution. 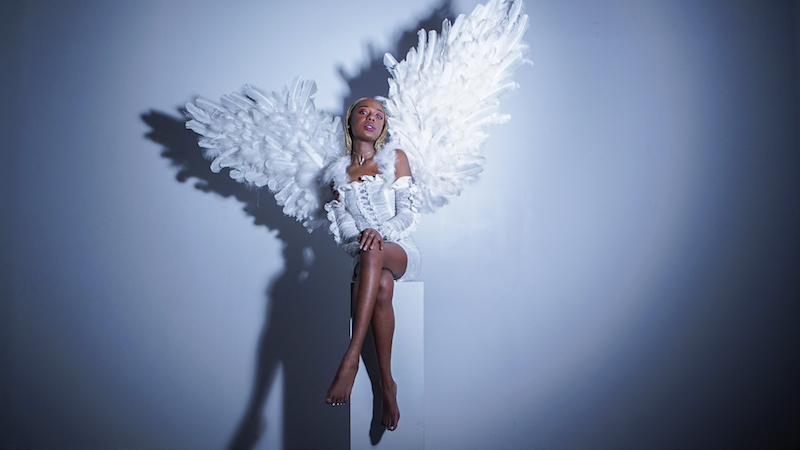