Empower Festival will be hosted on Friday, November 22nd and Saturday, November 23rd at the art and community space Flutgraben e.V in Kreuzberg. Created by and for artists who are marginalised by gender, race, class, migration and/or sexual identity, Empower Festival highlights the work of these groups, making them instigators rather than exoticised or tokenised additions. 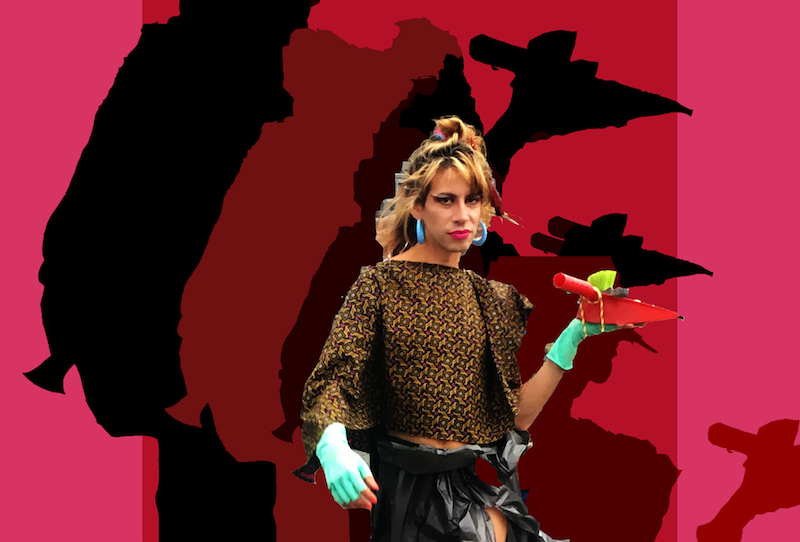 Empower is an afro-futurist and queer-feminist festival created by founder Sanni Est​—a ​trans*feminist,​ afro-futurist artist and ​immigrant of colour​—in response to the experience of persistent marginalisation and pigeonholing on the basis of gender and ethnicity. The festival aims to raise awareness about the financial and social precariousness of marginalised groups and redirect cultural capital that is often disproportionately distributed to musical and artistic communities. Many marginalised groups have little agency to tell their own stories to mainstream audiences, or to access established institutions that have fixed narratives and agendas. The festival invites the audience to experience what things may be like if our current social hierarchies were radically repositioned. In addition,​ the festival aims to facilitate​ and seek alliances between marginalised groups, between ​various genders, races and sexual identities​, for example.

Some of the most important music, audio-visual and visual art being made today by queers and people of colour forms the basis of the festival. The programme includes live artists, DJs accompanied by a symposium featuring spoken word, performance art and an immersive light show. 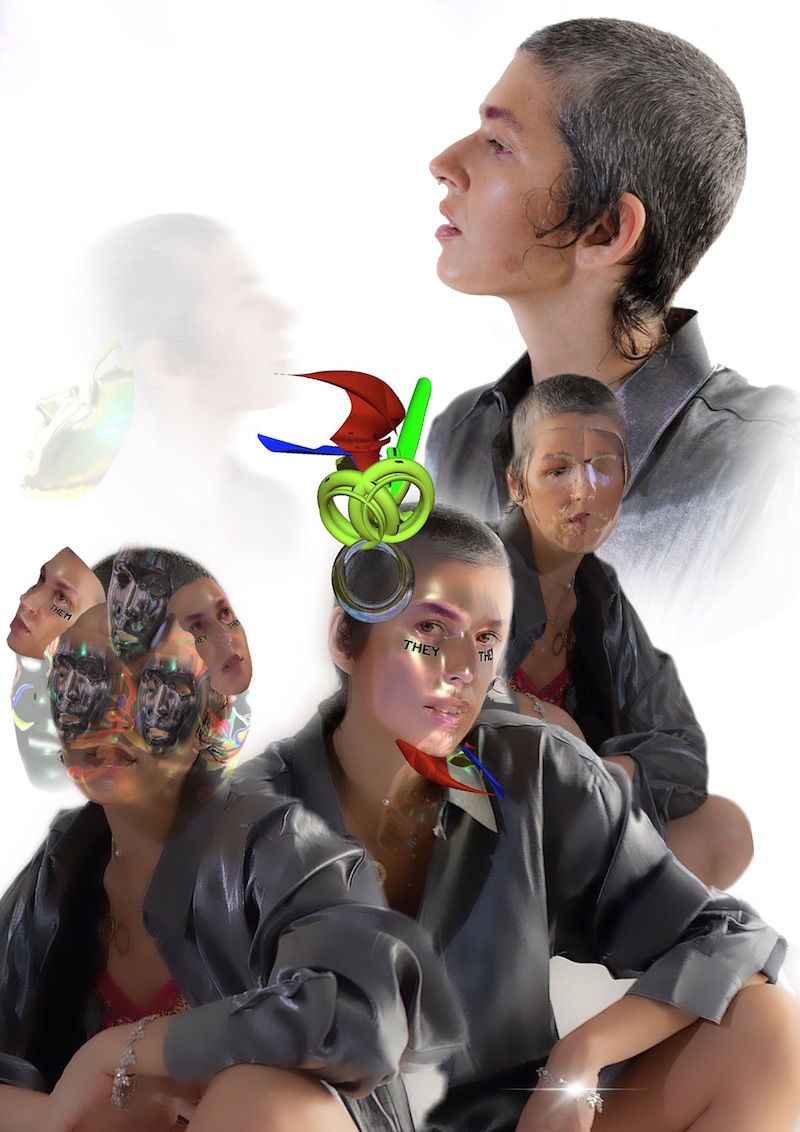 Friday is called ‘A Brazilian Performance Night’ and Saturday, ‘A Sense of Solidarity.’ To offer a sense of what you can expect, Friday’s events include: AR filters ‘EveryBodyValid’ by Cibelle Cavalli Bastos, who conceptually expands and engages in interdisciplinary practises. They work with pattern recognition, linguistics, psychology and cognition in search for core structures that uphold violence, oppressive systems and disable empathy; A lecture by Julia Vorkefeld entitled ‘Queer reporting: intersectional music and culture critics in the German media landscape.’ She is concerned with philosophical analysis and research of the “truth” in mainstream society and exposing myths and narrative of normativity and capitalism. Using queer narratives and different perspectives she re-envisions an improved western society; A performance by Charm Mone, with her raw and tangible vocals and ethereal compositions she uniquely blends R&B and soul and fractures the conventional spectrums of poetry. 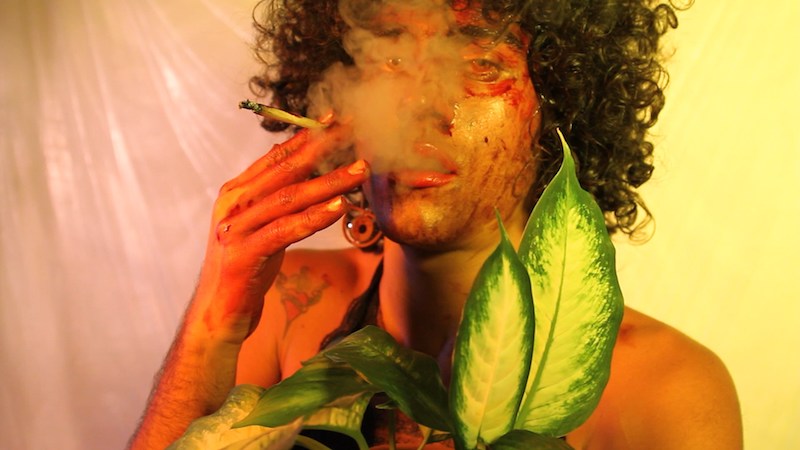 On Saturday, a multimedia piece ‘Notre Dame’ from Lux Venérea, in which she uses a series of weapons to “destroy her own inner cathedral” and express what it is to carry stigma inside and out. Lux uses every medium she can to express the things that get lost in translation from language to language and the use of colonized languages themselves; Mandhla Ndubiwa brings a blend of experimental R&B and Soul music intertwined with visual projections and performative dance. Her music speaks of the daily trials that Trans*, enby and femme* immigrant bodies experience daily with love, identity, sex and acceptance; and Mirabella Paidamwoyo Dziruni, who describes her practice as follows: “I want to challenge the viewer to think for themselves, to start questioning their surroundings, to not just belong and believe in the system that we live in. A system that systematically discriminates, exploits and kills black, brown, femme, queer, trans bodies. Powerful, provocative, impulsive, loud I take up space.”

The festival promises to provide a new generation of ground-breaking queer and POC artists with a platform and context for innovation. 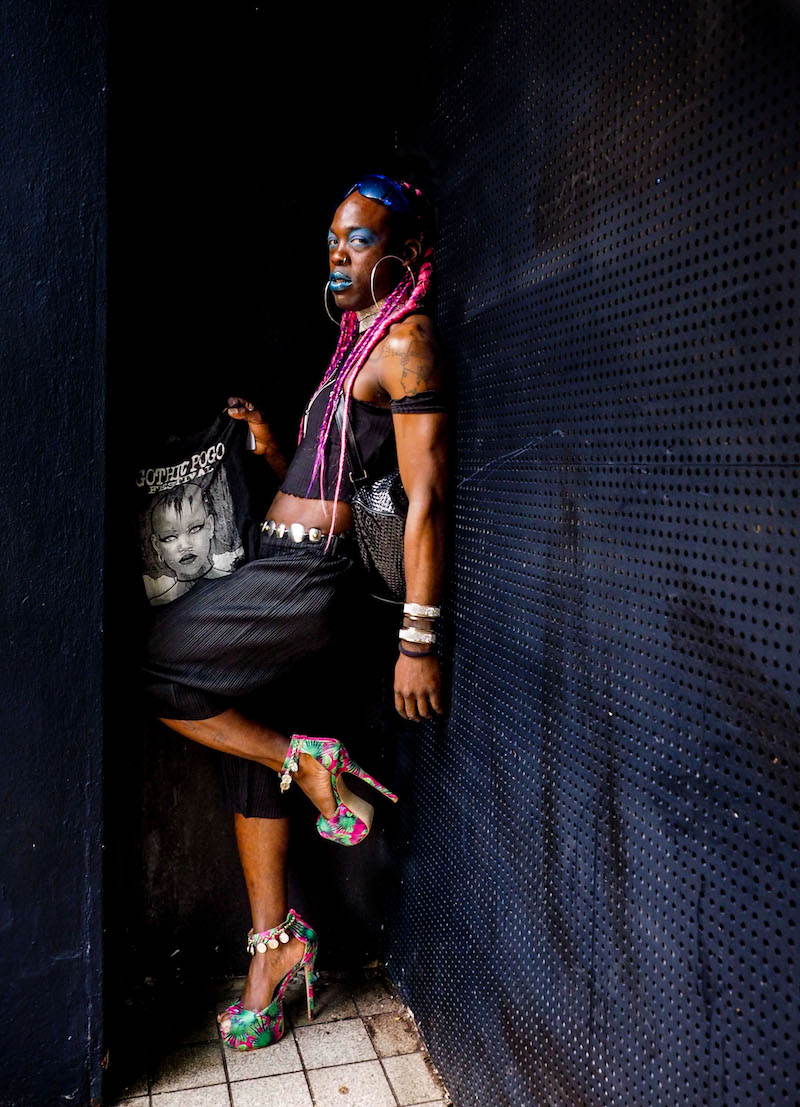