Between January 28th and March 1st, 2020, the 33rd edition of transmediale—the annual Berlin-based festival of intermedia, music, film and digital culture—will take place at Haus der Kulturen der Welt. Transmediale includes in its programming exhibitions, performances, screenings and workshops. Every year about 25,000 visitors attend the festival, which was initially founded as VideoFilmFest in the context of Berlinale’s International Forum of New Cinema in 1988. Over the years, the festival has shifted its focus from video culture to critical media discourse and has evolved to become one of the leading platforms for art and digital culture. 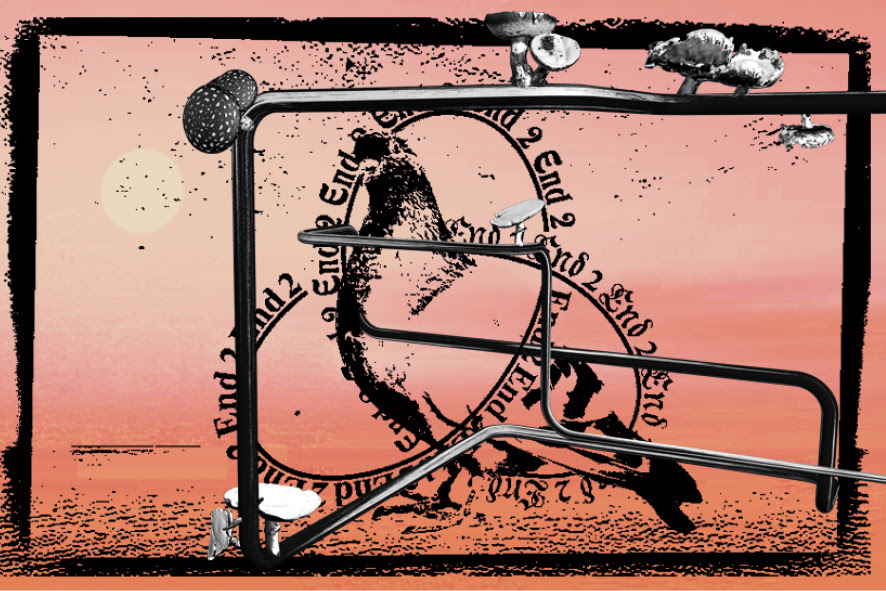 This year’s festival edition will include a month-long exhibition at HKW and a two-day symposium at Volksbühne Berlin as well as the Film & Video Day, a CTM & transmediale Night at Berghain, the Student Forum and a workshop program. The Film & Video Day will take place at HKW on January 30th. Its program reflects on two essential points of the network society: the pitfalls of mobile communication and social media manifesting in loneliness and isolation, as well as the influence of the AI on human behaviour. The selected films will question the boundaries of networks as well as the democratic potential of these infrastructures. The Film & Video Day will start with a talk by Trine Bjørkman Berry about Videoblogging before YouTube, followed by a moderated conversation with Jan Gerber and Sebastian Lütgert who have been running their project Pirate Cinema since 2004. This project has influenced their open-source film database 0xDB which transforms films into digital objects. The audience at the Film & Video Day will have a chance to see them discussing the potential of machine learning in relation to film and cinema. They will address questions, such as: What do machines see when they watch movies? Can artificial intelligence be trained to recognize moving images in new ways? 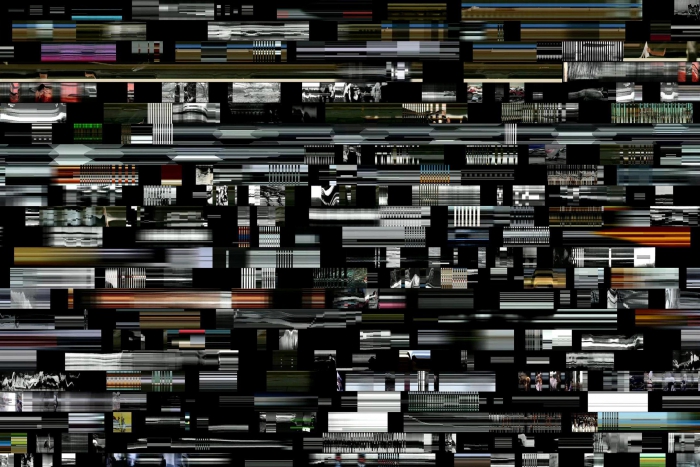 One of the highlights of the Film & Video Day program is the feature film ‘Present.Perfect.’ (2019) directed by Shengze Zhu, a Chinese documentary filmmaker and producer. Shengze Zhu founded the production company ‘Burn the Film’ together with visual artist and filmmaker Yang Zhengfan in 2010. Shengze Zhu’s last film ‘Present.Perfect.’ won the Tiger Award for the Best Film at the 2019 International Film Festival Rotterdam. This documentary film, composed from 800 hours of found livestream footage, also serves as a critical commentary on Chinese internet regulations and censorship. 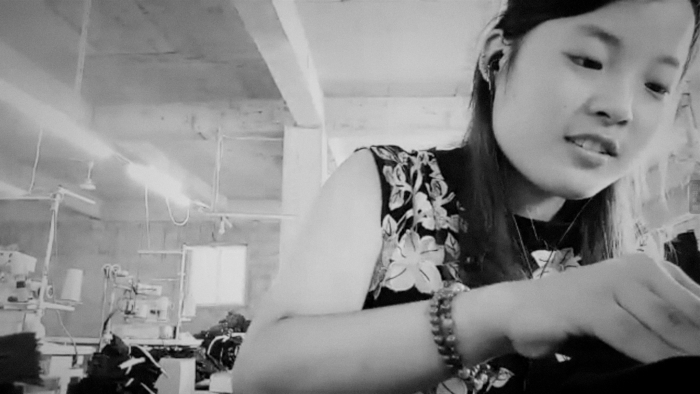 Shengze Zhu: ‘Present.Perfect.,’ 2019, film still // Courtesy of the artist and Burn The Film

Another short film presented during the festival will be ‘Swatted’ (2018) by Paris-based director Ismaël Joffroy Chandoutis. His film is a cinematic exploration of the swatting phenomenon, which describes gaming trolls in the United States. The film explores gaming culture where the gamer, after finding someone’s name and address and faking their ID, makes a fake emergency call and a police swat team enters their house on the live stream. The film is a reflection on the gaming world of fantasy meddling with the reality. 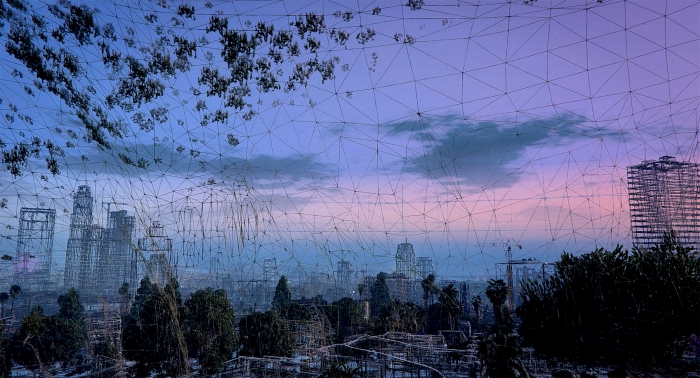 This year’s transmediale will expand its location from HKW to include Volksbühne as well, with a 2-day symposium in the theatre on January 31st and February 1st. The symposium will include in its intensive programming screenings, performances and artistic interventions. More than 50 artists and thinkers will examine networks as social, technological and artistic infrastructures. The symposium will close with the screening of Lawrence Lek’s film ‘AIDOL 爱道’ and LaTurbo Avedon’s performance ‘Eternity Be Kind’. LaTurbo Avedon is a visual artist and avatar, active since 2008 through their website and social media platforms. LaTurbo Avedon’s work has been part of numerous international group exhibitions and solo shows. Their first solo show offline took place in 2013 at Transfer gallery in New York, which positioned their online work within the physical gallery space even without the artist’s physical involvement, just by sharing the files and using the services that insured that the works reached the exhibition space. LaTurbo Avedon’s artistic practice explores authorship and identity online, as well as the physicality of the internet. 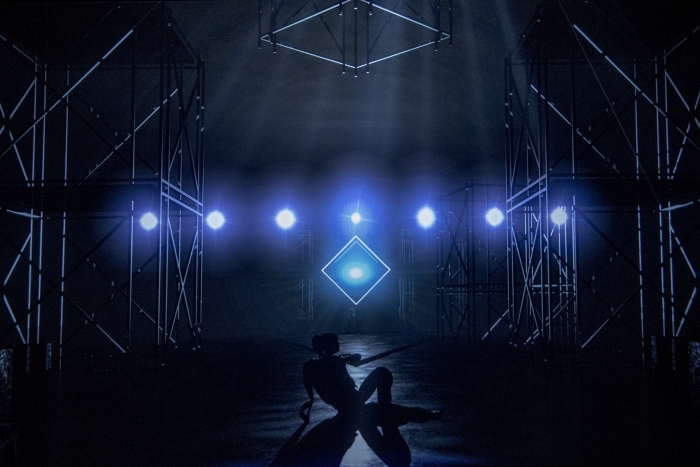 LaTurbo Avedon and Myriam Bleau: ‘Eternity Be Kind’ at Mutek 2018 // Courtesy the artists and Ella Rinaldo 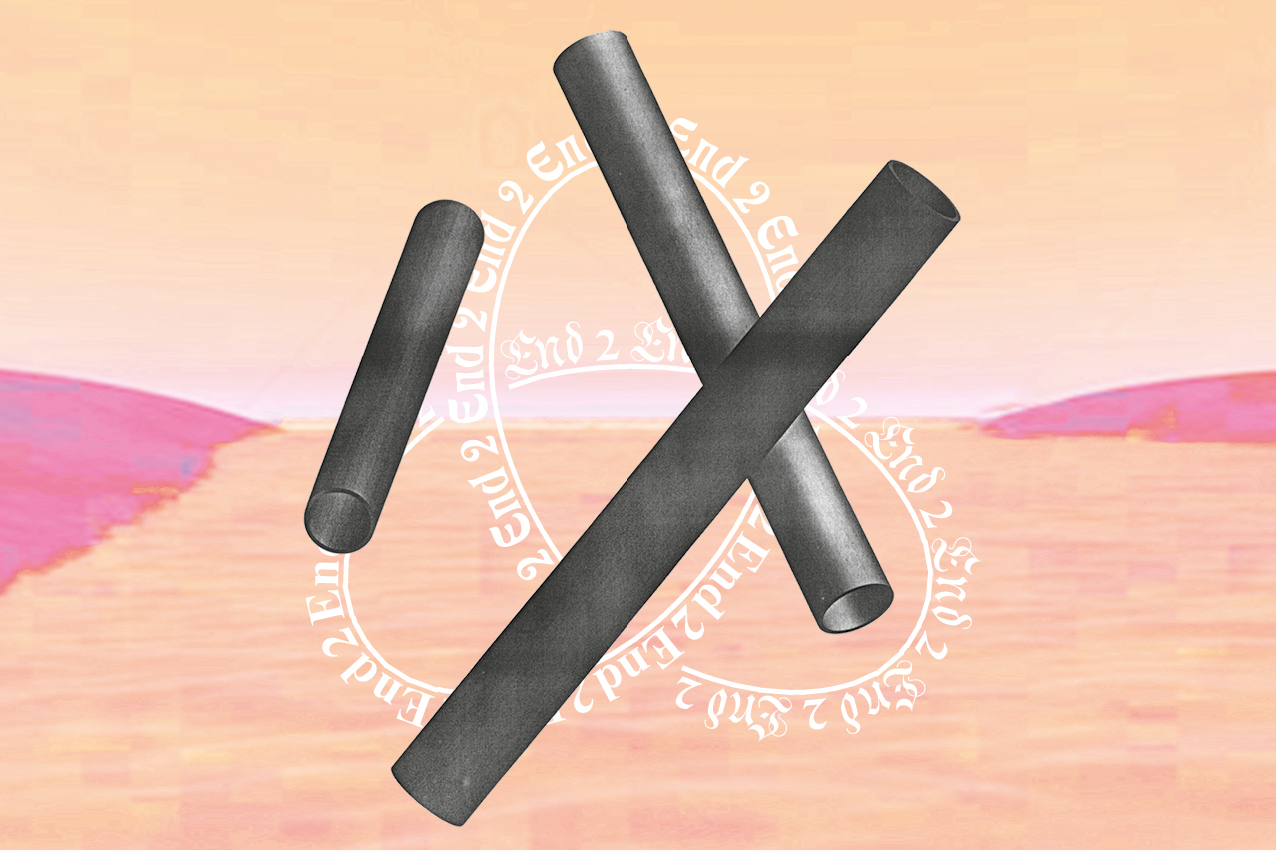 transmediale 2020 // © The Laboratory of Manuel Bürger

In addition to the symposium and film screenings program, the group exhibition ‘Eternal Network’ will be presented at HKW. It will comment on the persistence of networks, focusing on their potentials and limits in response to current social and technological changes. The concept of the “Eternal Network” originates with the Fluxus movement in the 1960s and specifically the artist Robert Filliou. The exhibition offers new interpretations of archival materials, as well as new network cultures from the 1990s until today. ‘Eternal Network’ will raise a series of pertinent questions, such as: where are the limits of Internet-based networks? Is there a conceivable counter-power power? What alternative technological models and cultural narratives are needed to construct the principles of end-to-end communication anew? Around 15 artistic responses and positions that question cultural and technological networks and rethink them in relation to contemporary urgencies will be shown in the exhibition.