Shengze Zhu is a Chinese documentary filmmaker and producer, who founded the production company ‘Burn the Film’ with visual artist and filmmaker Yang Zhengfan in 2010. Zhu’s last film ‘Present.Perfect’ (2019) won the Tiger Award for the Best Film at the 2019 International Film Festival in Rotterdam. We talked to Zhu about the boom of live streaming in China in recent years, as her film engages with a critical debate on the issue. During the production of this film, she edited 800 hours of live footage into one film about collective loneliness. ‘Present.Perfect,’ as Zhu says, is about companionship formed in cyberspace. On January 30th, as a part of this year’s transmediale Film and Video Day, Zhu’s feature film will be screened at HKW. 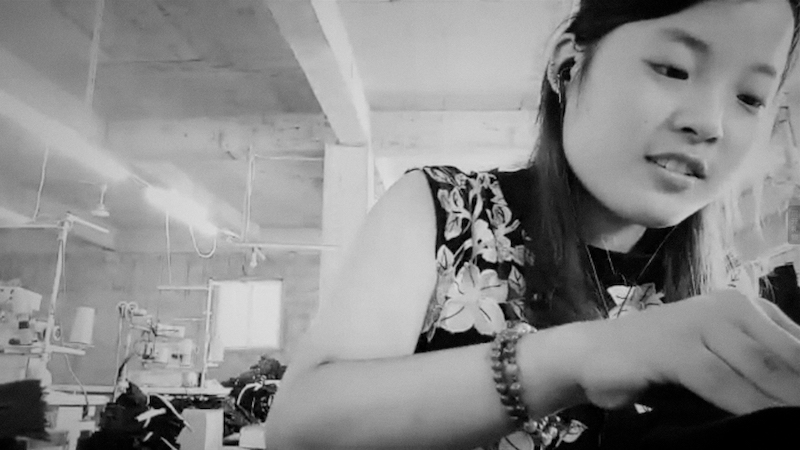 Shengze Zhu: ‘PresentPerfect,’ 2019, film still // Courtesy of the artist and Burn The Film

Denisa Tomkova: At this year’s transmediale in Berlin, we will be able to see your feature film ‘Present.Perfect’ from 2019. Can you please tell me more about this project and its inspiration?

Shengze Zhu: This film is a cinematic collage completely made up of live-streaming footage that I collected from the internet. Actually, I wasn’t familiar with live-streaming before I made this film. I had never watched a show on streaming platforms before making this film, although occasionally I saw some clips on social media in which live-streamers were doing extreme activities or bizarre things. Then, there was a tragic incident in China concerning a young man in his twenties who live-streamed himself at the roof of various buildings. Once, he was doing stunts at the top of a skyscraper in Changsha city and fell to his death. That made me very curious about live streaming, I wanted to know why people would risk their lives doing it. So I started watching shows. As I spent more and more time in these virtual showrooms, I realized that live-streaming provides a popular gathering place for many Chinese netizens. Such digital hangouts become significantly crucial for people who are less socially active in real life. It’s not fame or fortune that motivates them to share their lives, but simply the ease of getting connected with like-minded people. I became very interested in this group. So this film is about the companionship formed in this cyberspace. 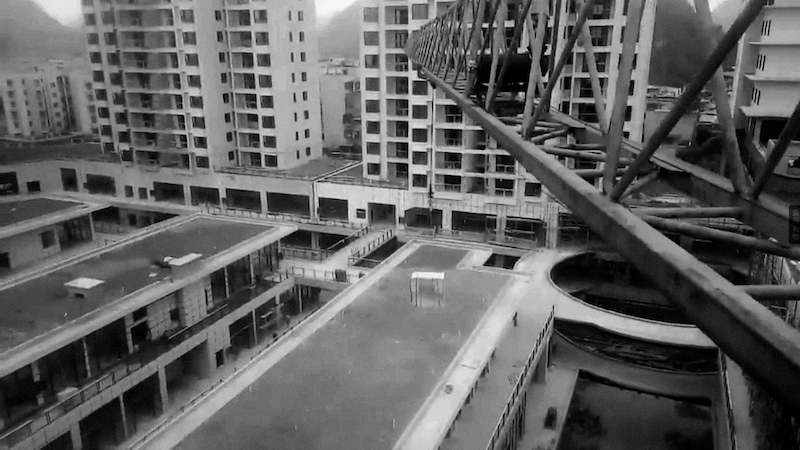 Shengze Zhu: ‘PresentPerfect,’ 2019, film still // Courtesy of the artist and Burn The Film

DT: What were the biggest challenges when making the film?

SZ: The selection of the footage and the editing. It was very time-consuming and energy-consuming. All the streaming footage is not stored on the internet, which means that if I missed a show, I missed it forever. Thus, at the beginning it was very difficult to decide whose show I should watch at the moment. I was constantly worried that I missed something interesting. Then it took a lot of time for me to assemble this footage and to decide the structure of the film. I didn’t want to focus on any individual or groups, and I also didn’t want to impose a storyline or create drama that didn’t exist. Most anchors were just showing their daily routines and there wasn’t anything dramatic that happened, nor any big events. It was just ordinary life. So it was a big challenge to construct a subtle and open narrative with footage from so many different characters. 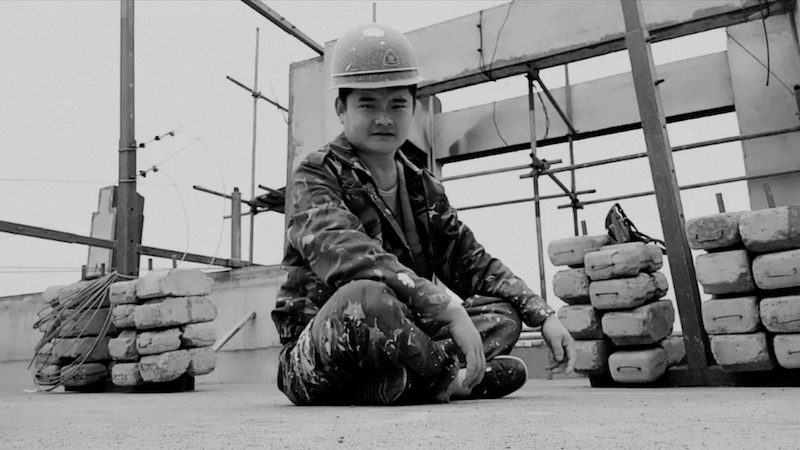 Shengze Zhu: ‘PresentPerfect’ 2019, film still // Courtesy of the artist and Burn The Film.

DT: Your film shows the proliferation of live-streaming but is also a critical commentary on the Chinese internet regulations and censorship. Can you please elaborate on this criticism?

SZ: For me, filmmaking is never about criticism, but critical thinking. And I hope this critical thinking could stimulate different ideas, thoughts and reflections. The film itself has already told everything I wanted to say about this virtual community, and I hope different audiences will get different things out of it.