When one sees Iran through its sweeping landscapes or its rural agrarian towns, it is easy to forget this is the same country flooding our news feeds with everything from the nuclear deal to airstrikes and mass protests. But Iran is also known for its esteemed filmmakers. The Boston Festival of Films from Iran at the Museum of Fine Arts presented Iranian filmmakers who provide a new angle on one of today’s most newsworthy regions. While certain aspects of Iranian society are placed under a spotlight in Western media, its filmmakers comment on its intimate, internal issues instead by sharing overarching narratives about what it means to be Iranian. 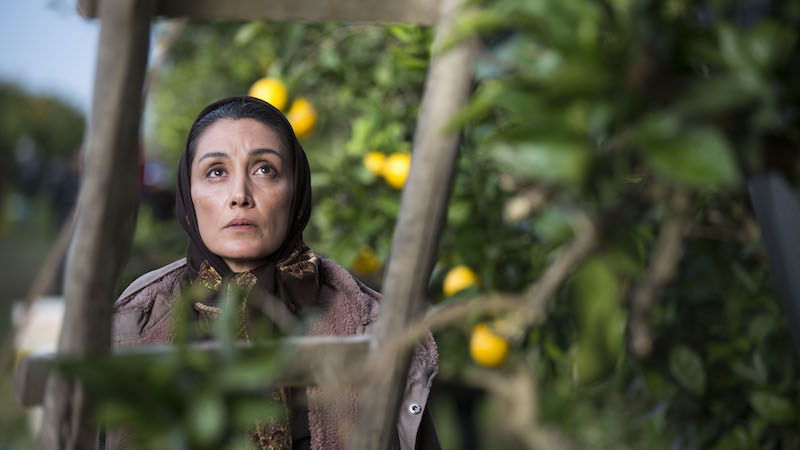 Arash Lahooti: ‘Orange Days’, 2018 // Courtesy of the filmmaker and the Boston Festival of Films from Iran

Arash Lahooti, in her first feature film ‘Orange Days’ (2018), gives us a glimpse of Iranian feminism through the backdrop of the fruit picking business in rural Iran. Aban, an elegantly stern yet humble woman, is fighting for an orange orchard contract against a group of men. The fact that she is a woman is never mentioned, because her struggle throughout the film speaks for itself; Aban is a feminist by nature, not necessarily by intention. We also see Aban become a mentor to her 30 female workers, selflessly taking care of them as they suffer from their own problems, amongst them addiction and abuse.

Aban’s task is to deliver the quota number of oranges in a mere 10 days. She is relentless despite being robbed, discovering her husband’s adultery with one of her workers, being questioned by the police, falling further into debt, engaging in altercations with her deceitful competitor and more. Lahooti develops a character that is nothing but admirable in her simultaneous poise, eloquence and inherent resilience.

Although her eyes always seem glossed over in the most difficult moments, we never see her cry. And we do not see her smile either, even amidst the more heartwarming scenes. “Do you want us to lose everything because of your stubbornness?” asks her husband, to which she does not answer. Lahooti’s tasteful cinematography and remarkable characters place us in an unpredictable Iranian setting, commenting on gender roles, the working class, rural politics, while using a simple orange orchard to bring forth a strong message of female strength. 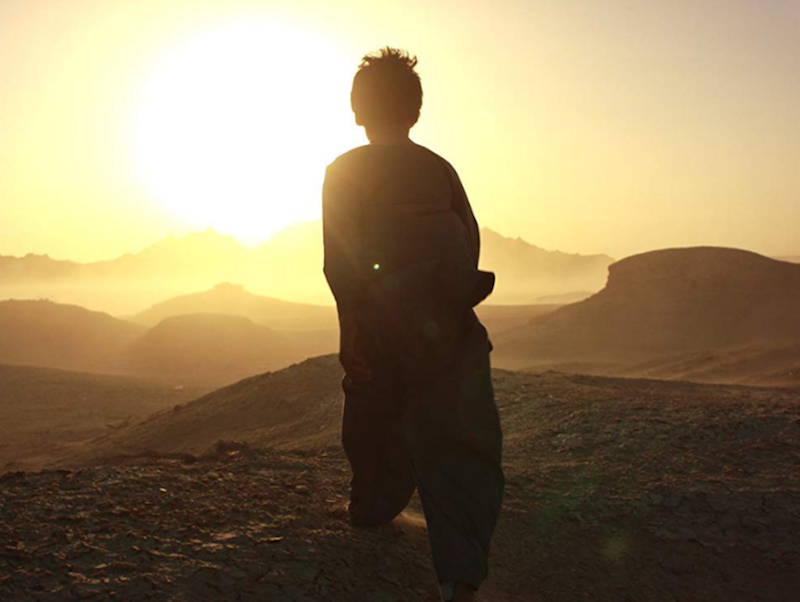 Pouya Eshtehardi: ‘Untimely’, 2019, film still // Courtesy of the filmmaker and Boston Festival of Films from Iran

‘Untimely’ (2019) by Pouya Eshtehardi takes us on a journey through time and space, showing the extent a brother is willing to go for his sister. Hamin is a soldier near the Iranian-Pakistani border, who accidentally kills his general while trying to leave the base to stop his adolescent sister from getting married. The film pivots between flashbacks to Hamin and his sister’s troubled childhood, and the present day.

While Hamin’s unremitting dedication to his sister is also feminist in nature, his honorable deeds are never enough and we see the inevitable fates of being born a woman in this society. The mesmerizing cinematography of the mountainous landscapes brushing the coastline along the Iranian-Pakistani border reveals an Iran that is nothing short of stunning and otherworldly. One can tell that Eshtehardi is also a musician and novelist, as the film is artistic and quasi-theatrical in its craft, offering an aesthetic companion to an intrinsically sad story.

‘The Warden’ (2019) by Nima Javidi sets up a parallel universe in a prison set for demolition during the Shah regime of the 1960s. The future of the warden’s job depends on his ability to transfer his inmates. When one goes missing, we see the extremes the warden is willing to go in order to save his career. While his ambition is impressive, his motives are constantly questioned, as Miss Karimi—who tries to save the inmate—forces the audience to grapple with the morals behind the plot. Not only are we transported to pre-revolutionary Iran, as we see unveiled women and old cars, for example, but the film presents an isolated scenario, both physically and metaphorically, that speaks to human nature and empathy. 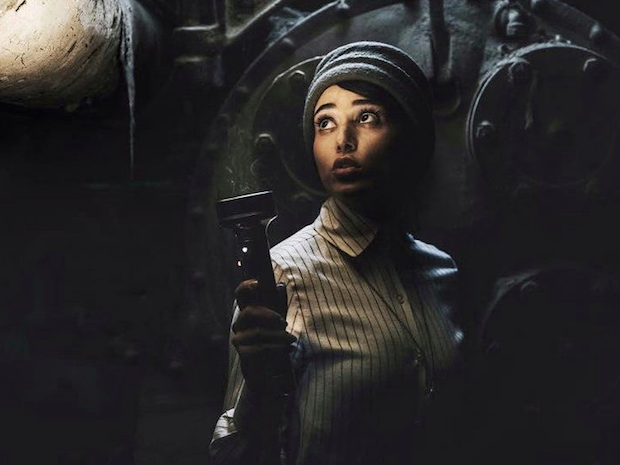 Nima Javidi: ‘The Warden’, film still // Courtesy of the filmmaker and Boston Festival of Films from Iran

Javidi’s film is a thriller, shot in a way where the eerie, empty prison seems like an endless maze and the audience can never fully grasp the setting in which they are placed; the story is complemented by a suspenseful soundtrack by Iranian-American composer Ramin Kousha. When the warden finally cracks the code and finds the inmate, he unexpectedly lets him go. Would the warden have set the inmate free had he found him earlier? Did the manhunt represent his pride more than anything? Javidi takes on a multitude of themes still relevant today, despite the historical setting.

It is no coincidence that the characters in each film, regardless of the narrative, show a certain unmatched fervor and resilience as well as an intimate, yet revealing glimpse into contemporary Iran. Another feminist film ‘Cold Sweat’ was also screened, along with the crime drama ‘Just 6.5’ and a pre-revolutionary documentary called ‘Film Farsi,’ among others. Just like Iran itself, the narratives presented at Boston’s Festival of Films from Iran mirror a multitude of identities, cultures and themes layered within a society that has often been misunderstood.