Teresa Solar’s audiovisual and ceramic works take unexpected routes. Usually resulting from intensive research, her practice is marked by a desire to communicate and express, turning verbal processes into artistic forms. This is in part due to Solar’s personal context. As the daughter of a Spanish father and an Egyptian mother, Solar grew up speaking Arabic but never learned to read or write it. This gap is a broken link she attempts to address in her work: she aims to “write” and give the viewer an opportunity to “read” issues of cultural identity and history in her practice. 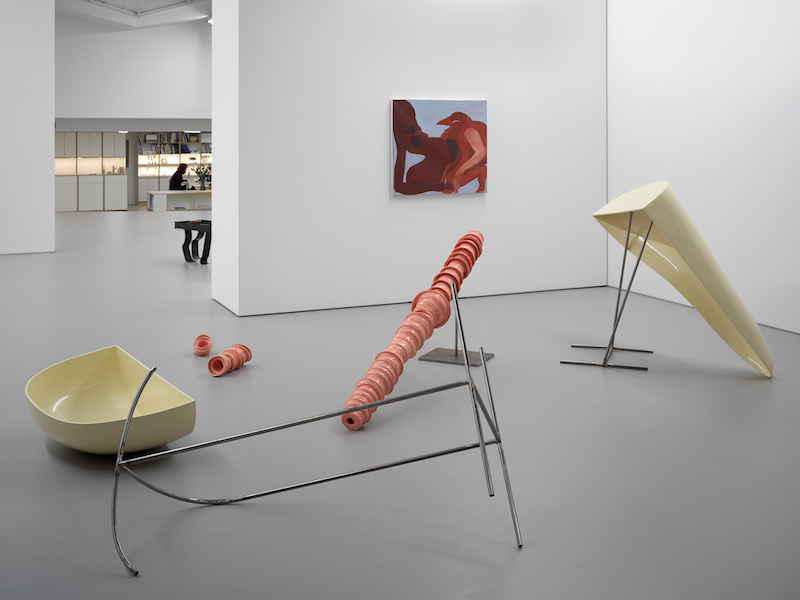 In one of Solar’s most recent exhibitions at Index (The Swedish Contemporary Art Foundation) in Stockholm, she presented her work ‘RIDE RIDE RIDE,’ an installation occupying a full room in what appears to be a dreamscape of the subconscious. Some discernible elements—a whale, a canoe and an Egyptian figure—are woven in with uncanny organic ceramic shapes, lines and patterns in different materials. 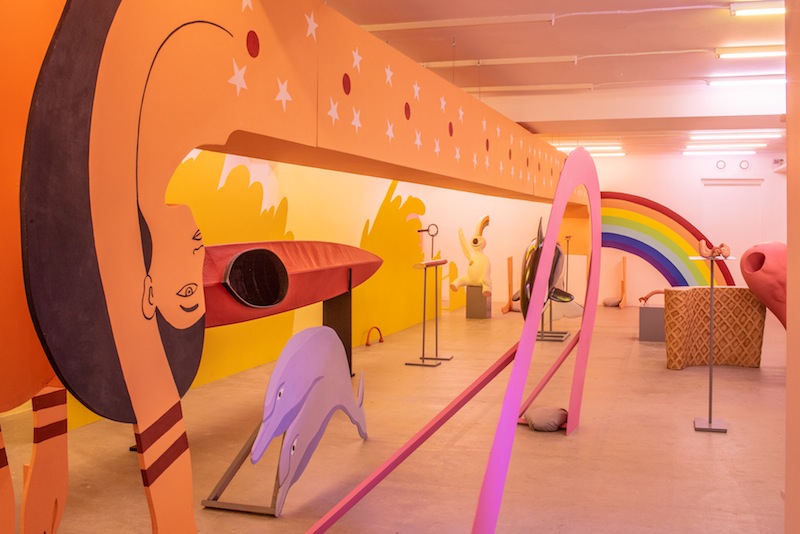 The installation is partially based on the story of the Egyptian goddess of the sky, Nut, demonstrating the research impetus in Solar’s practice. In mythological depictions Re, the god of the Sun, is shown entering Nut’s body at night and being reborn from within her at dawn. Her body is adorned with stars and it was believed that she was responsible for storms as well as darkness. Solar’s depiction of the goddess hovers above the rest of the installation, as if enveloping it. This intensifies a sense of something unseen and inaccessible that lives within the power of the mythological figure. Underneath are what appear to be elements of childhood play, the dolphins, vivid colours and shapes. ‘RIDE RIDE RIDE’ is an indication of the ever-abstruse interior life of the subconscious translated into form, into a language. 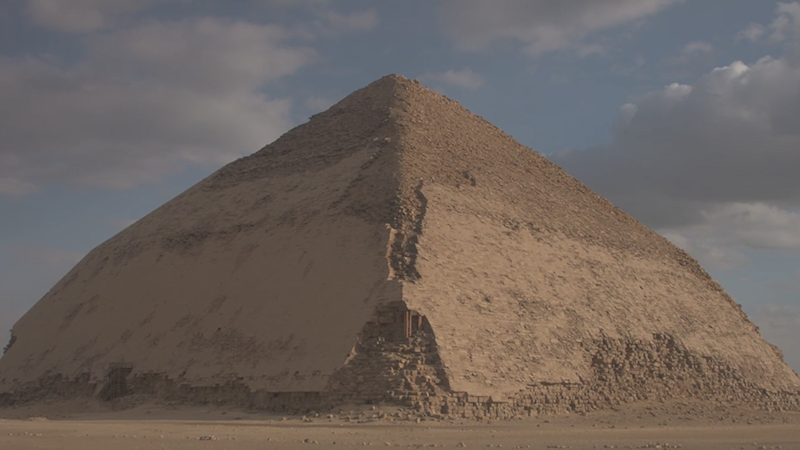 Solar’s audiovisual practice focuses primarily on language and communication, particularly issues of translation and meaning. Her film ‘Al Haggara,’ which was shot in Cairo and in the artist’s studio in Madrid, is an example of this. At the heart of this film is Mokattam, a mountain in the Southeastern part of Cairo that overlooks Egypt’s capital. In her studio, Solar has re-created Mokattam and Cairo, saying that all she has are “collections of similar things, fragments of history.” Solar attempts to read a collective history of the city written in the different strata of the mountain and its views, and then translates them into her studio. It’s as if she is bringing home, to her private sphere, a piece of identity that is inaccessible. 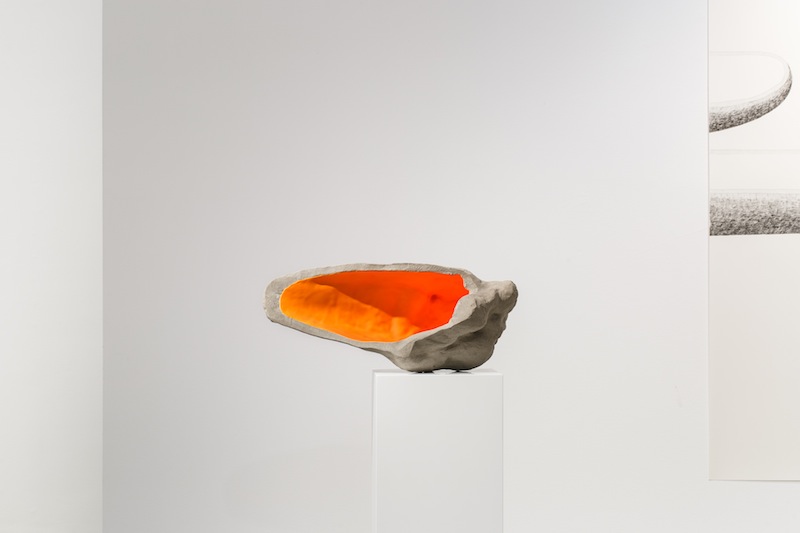 Though Solar works with installation and film, her practice has primarily been focused on ceramics. In her most recent show ‘Forms of Fleeing’ at Travesia Cuatro in Madrid she presented a group of works that reflect on the relationship between drawing and ceramics. The concave ceramic pieces, which resemble stones, are partially inscribed in their interior, establishing a relationship between Solar’s previous work, through a desire to graphically establish a link between form, art and language. The drawings that accompany them provide a possibility to trace the evolution and to become familiar with the artist’s process or, more adequately, to become acquainted with the artist’s language. 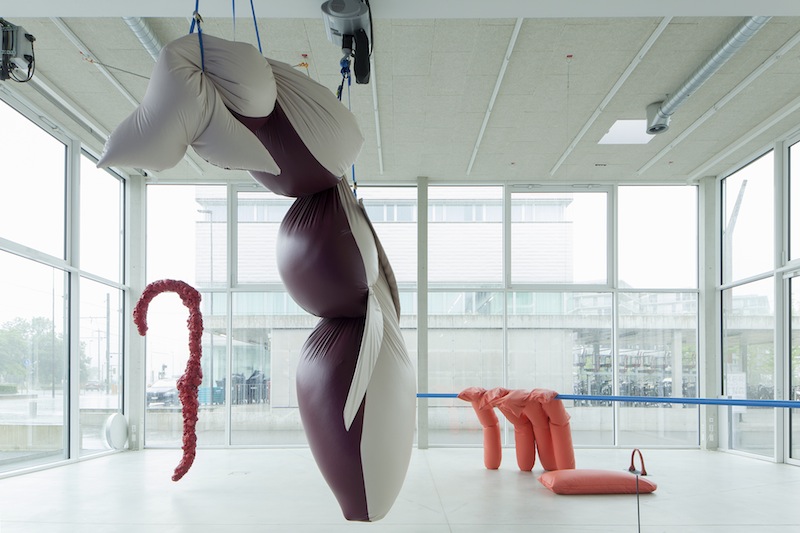 Solar’s work is a testament to a central misunderstanding in our concept of culture as connected to national identity, an idea leftover from the Romantics, which in the 21st century seems reductive. Cultural unification through nationality is absurd and even dangerous. With the fluxes of emigration, networks of cultures are now prevalent. Although this has been widely acknowledged, there is still a need to express this hybridization through form. Solar attempts to do so in her practice, addressing the gaps in her personal history and drawing parallels to the outside world, to wider constructions of culture and identity.