The exhibition ‘Territorial Agency: Oceans in Transformation’, curated by Daniela Zyman, is a fusion of science, culture and art, aiming to raise awareness about the urgent issues the ocean is facing as a result of substantial and longterm human interference. The project is realized through a collaboration between the independent environmental organisation Territorial Agency and TBA21-Academy. The latter acts as a non-profit program, founded in 2011, supporting interdisciplinary research in order to contribute to a deeper understanding of the ocean and related environmental matters. 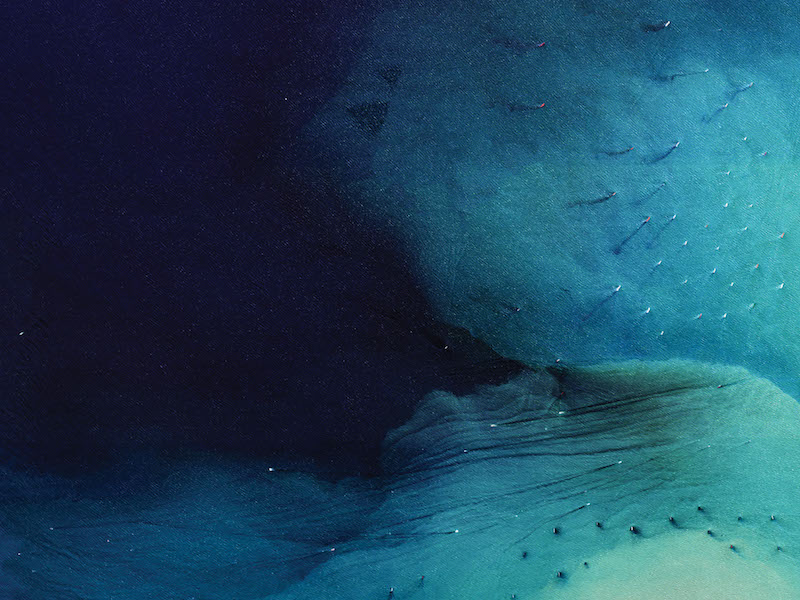 After three years of research, centered around issues like sea level rise, intensification of maritime transport, overfishing, depletion of coastal ecosystems, deep-sea mining, sea-floor trawling, oil exploration, extraction, migration, changing ocean circulations, militarisation, and melting ice, ‘Oceans in Transformation’ is trying to grasp the relationship between humans and the ocean and its development during the past years. The exhibition aims to make this relationship visible in order to promote activism and engagement. Here, the ocean is regarded as a sensing body, absorbing, registering and reflecting human activities in all the layers of life its waters hold. “Oceans in Transformation rearranges the maritime space as a stage for human violence, empire, and colonial history,” the initiators of the project explain.

The exhibition, commissioned by TBA21-Academy and co-produced with Luma Foundation, takes place from August 27th to November 29th in the planetary centre Ocean Space. The centre is located in the architecturally impressive Church of San Lorenzo in Venice, which is back in active use since March 2019, after a long history of hosting a variety of cultural events. 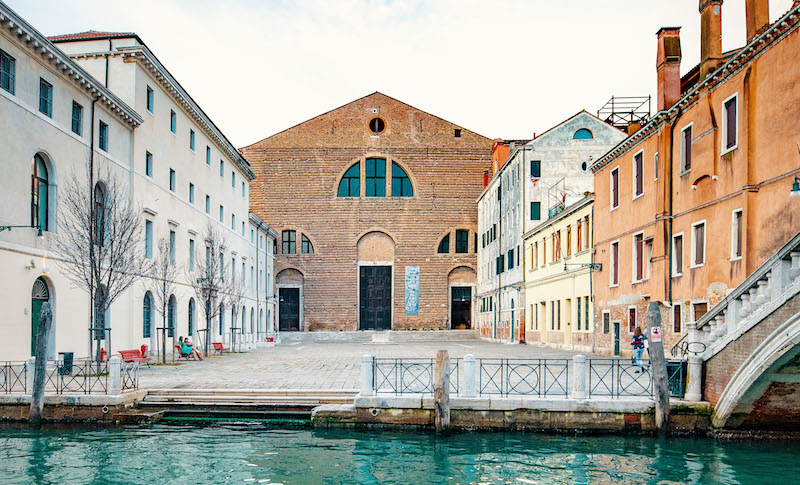 The exhibition will be accompanied by a diverse program, featuring peer-to-peer gatherings and events, which enable an open discourse about the topic, covering different disciplines and perspectives by including scientists, artists, governmental and society groups, policy makers and conservationists. ‘Oceans in Transformation’ is also supported by Lunu Solutions, a Berlin-based cryptocurrency tech startup, who are creating a podcast about the potential of blockchain technology for environmental preservation, engaging TBA21–Academy’s extensive network of contemporary artists and other practitioners, produced in Venice during the exhibition. The collaboration also makes it possible to donate to TBA21 Academy in cryptocurrencies. 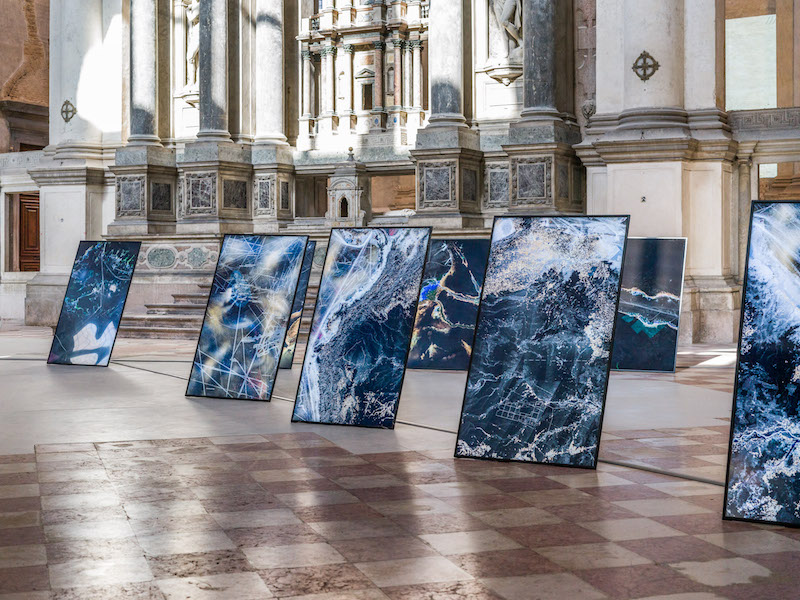 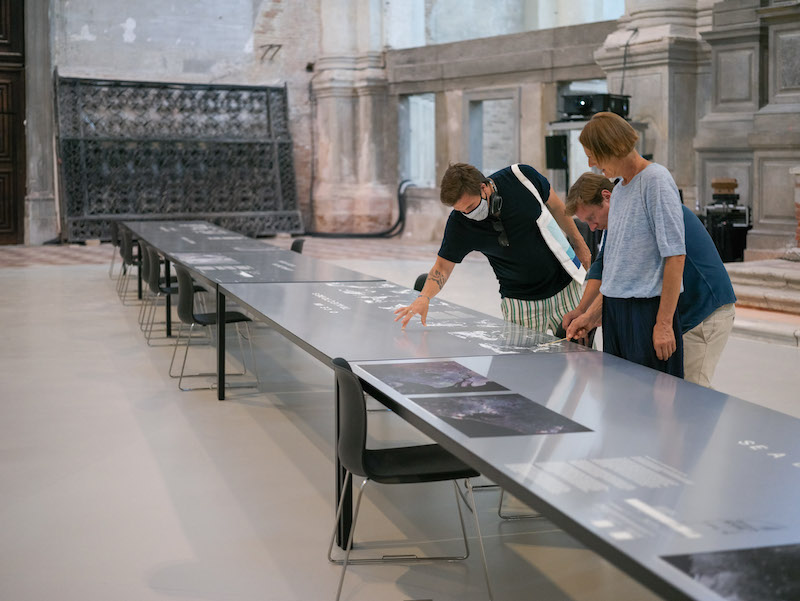 In addition to the physical exhibition, the project has been launched on the open-access digital platform Ocean Archive, which functions as a digital laboratory based on a collaborative network. Created by TBA21-Academy, the online platform aims to collect and present a variety of information, using—again—an interdisciplinary approach, that combines scientific as well as artistic engagement with the issues of the ocean. Featuring online lectures and seminars, such as work excerpts of different artists, ranging from video installations over drawings to podcasts, the archive offers a lot to explore. The ‘Oceans in Transformation’ exhibition is organized through seven trajectories that trace the interconnections of environmental and economic processes across the planet. These seven trajectories have also been released on the Ocean Archive over the course of three months and expanded by a series of essays co-edited in collaboration with e-flux Architecture. To dive deeper into the ocean’s issues and discover interesting artistic and scientific research, visit their website!