Flames, silver cutlery and humming bees, the drifting hand is the silent narrator but also the protagonist. This fragmentary film is immersed in the idea of transformation of matter by establishing intuitive relations between concrete gestures and substances, sensorial experiences and analogical thinking to generate a revolving movement that changes itself over time. From October 7th until November 2nd, IBB-Video Space at Berlinische Galerie is screening ‘The Mesh and the Circle’ by artists Mariana Caló and Francisco Queimadela. 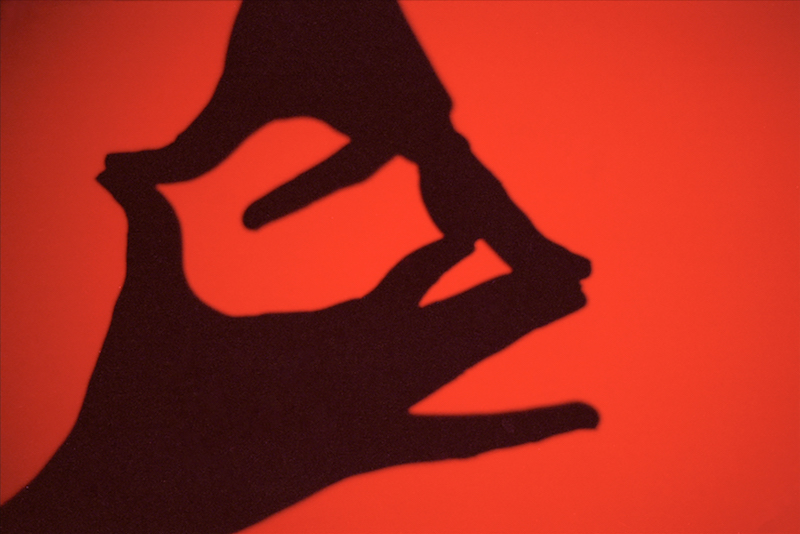 The 34-minute-long film carries the spectator over a series of connections in a game of interplay between forms of magic, pleasure, geometry and symbolism, in the midst of a sequence of diverse quotidian movements, solutions and abilities. The artists spent months collecting visual testimonies of various labor, ludic activities and other daily practices rooted in empirical knowledge. The incisive soundtrack was created by Jonathan Saldanha and recorded in the geodesic dome on Teufelsberg in Berlin.

The Portuguese duo studied painting at the Fine Arts Academy in Porto, where they are currently based and have been collaborating since 2010. In 2012, they were given a grant by the Calouste Gulbenkian Foundation for a residency at Gasworks, London and the following year they won the 4th edition International Prize at Lo Schermo dell’Arte Film Festival. 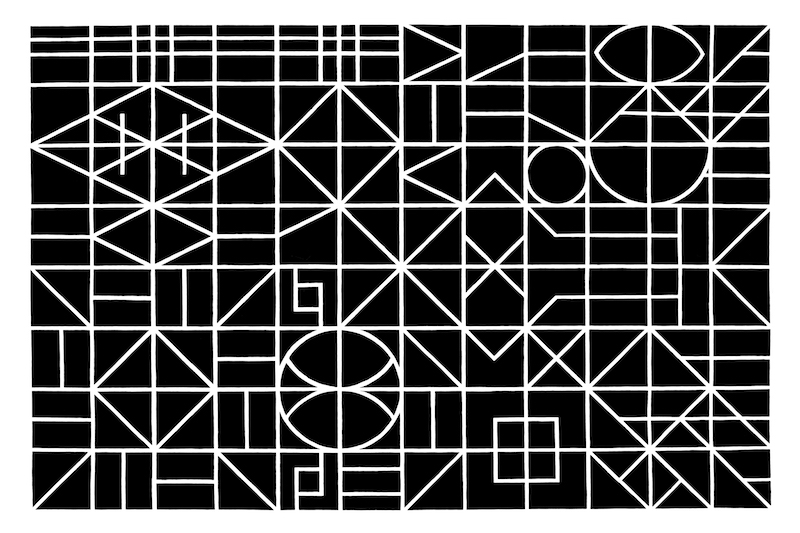 The approach to their art practice is interdisciplinary and revolves around cinema and moving images, site-specific installations and the versatile use of drawing, painting, photography and sculpture. Their artworks uniquely question the potential of artistic research as a methodology for the production of knowledge.

Their work has been shown at international film festivals such as FIDMarseille, IndieLisboa and Videoex as well as at the National Gallery in Prague, the MAAT in Lisbon, and Coimbra Biennial of Contemporary Art in Portugal.