While the world is in the midst of a profound transformation, people are yearning for new stories and perspectives in order to dream further, and this year’s 36th edition of Berlin’s interfilm Festival is re-confirming that the short film genre not only entertains audiences but enhances communication and the power to imagine. In light of the recent lockdown restrictions in the city, the entire festival will now take place online. More than 270 short films will be presented online in over 30 programs including selected Q&As over a period of one month, presented via the streaming platform Sooner. All films in the festival will now be available to view for the price of a single cinema ticket.

Interfilm’s program is a celebration of the short film, including a wide range of categories, from International and European competitions to Documentary and Script Pitch. The special focus this year is on Poland and Post-Colonialism. 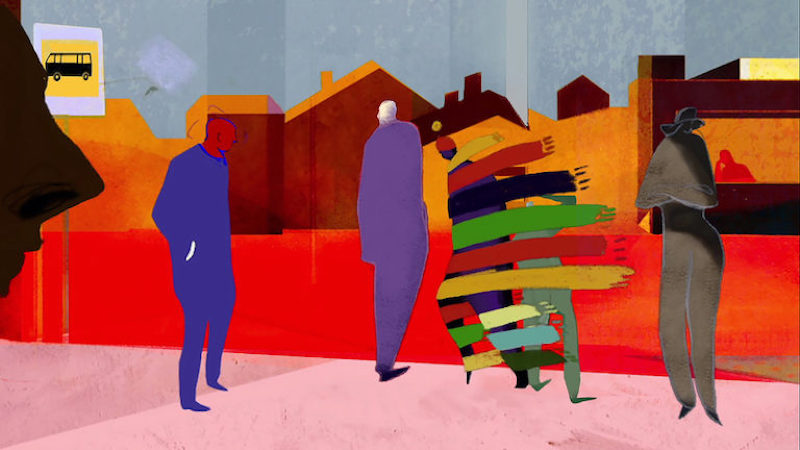 Polish cinema has experienced a veritable rebirth in the 21st century and a new generation of filmmakers is now holding the reins, reacting to an immoral political system and a conflictual modern world. Together, they are pushing back narratives, formal and aesthetic boundaries with an extraordinary feel for the film medium, specifically in the animated film section, with shorts like ‘Bless you!’ by Paulina Ziólkowska or ‘Badylok’ by Karolina Klapkowska.

“I was concerned about how we influence each other with our existences, emotions and thoughts,” said Ziólkowska, while commenting on her latest short film ‘Bless you!’. Winter is nearing and each character in the tale has a different color, a decision made in spite of often-repeated patterns and the tendency to follow trends mindlessly. This explosion of colors was made as a protest against the greyness of Polish cities in winter, and articles of clothing that we wear during the months of cold and flu. The film is a poetic reminder to break away from the norm, to enhance authenticity and diversity.

How does colonial history continue to influence our present? African filmmakers are awakening the collective memory by challenging colonial stereotypes and transforming authentic stories and myths into images. When curator Alex Moussa Sawadogo was asked his opinion on the necessity of including this program, he explained: “Even if Germany, unlike other European countries, has a short colonial history, it is important to point out that it must also commit itself to the path of total liberation of mentalities from preconceived ideas about Africans and their continent, it is necessary to remember that every artist, including directors, is aware of the weight of colonization that Africa continues to bear.” 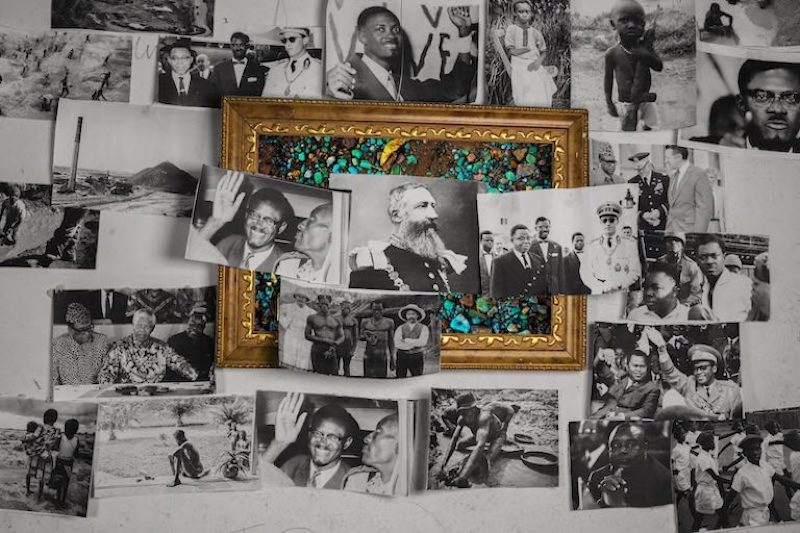 Two films highlight the colonial history of the African continent and the central objective is the mental decolonization of the audience while underscoring values, roots and identity. ‘When I Grow Up I Want to Be a Black Man’ by Jyoti Mistry, focuses on violence, freedom and the value of a Black man in modern society, while ‘E’ville’ by Nelson Makengo is an authentic story where the weight of colonial history is met by an intimate family story.

In the International film section, the filmmakers are exploring the cinematic frontier, exposing power structures and violence, tales of love, relationship dynamics, sex and unveiling the prevailing culture of fear in this global crisis.
The list includes the Human Rights Films sponsored by UNHCR, which uncover the omnipresence of physical and mental abuse in women’s lives in relation to society and family relationships, while disclosing the male gaze dilemma and gender gap. The program sheds light on the intimate perspective of the victims, as in the film ‘Going Down Alone’ by Claudia Di Lascia and Michele Bizzi. In a metaphorical elevator, a woman travels through her past life and faces all the men who verbally and physically abused her. 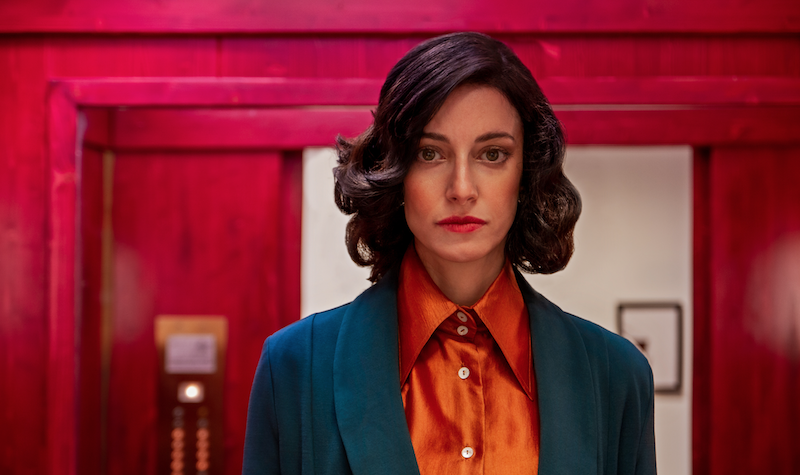 With public interest in environmental issues more acute than ever, it is important to maintain the momentum and build on people’s understanding and motivation to protect our natural world. Climate change and global warming are a great threat to humanity and have moved up the global agenda, with media and protests putting pressure on decision-makers to reduce emissions and divest from fossil fuels. The Green film competition presents a roster of exceptional short films that examine the ecological challenges and the burning questions of our future. A film can be a powerful tool to change narratives around nature and biodiversity loss and an indirect route to raising awareness and widespread behavior and policy change. One significant story is ‘Sad Beauty’ by Arjan Brentjes, an animated short film where a young woman living in a heavily-polluted world mourns the disappearance of animal species. When she falls ill due to a bacterial infection, nature appears to send her a message in her hallucinations. 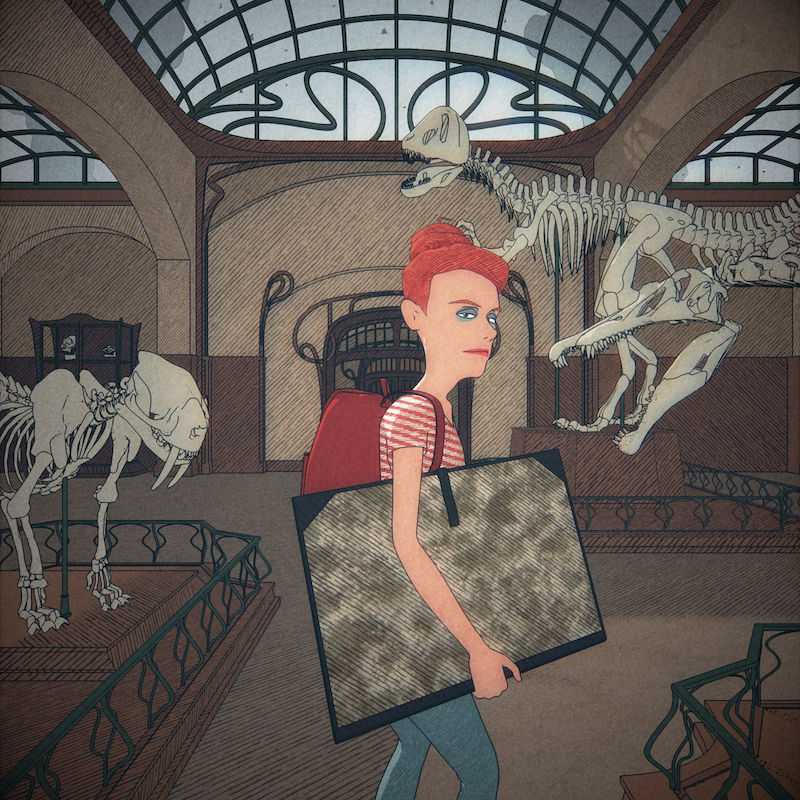 Shelters, cities, confinement, isolation, natural borders and the longing for change are themes that emerge in the German competition, like in the short films ‘Night upon Kepler 452b’ by Ben Voit, ‘After us, the Flood’ by Christoph Hertel and ‘Favourites’ by Martin Monk. Conjointly with the screenings, the Interforum offers a platform for exchange between international guests, filmmakers, professionals and the audience: online and on-site masterclasses, panel discussions and film talks will be held.

The 36th Edition of interfilm Festival shines a light on the everlasting yet evolving importance of the moving image, with the mission to lead the local and global community by offering cultural discoveries. The festival is a golden opportunity to be magnetized by new outlooks, to reshape and investigate.