Widely regarded as one of the most influential artists of his generation, Wolfgang Tillmans has explored the medium of photography like no other. From early portraits of his friends to abstract pictures taken in the darkroom without a camera, to works created with a photocopier, he has pushed the photographic process to its limits in countless ways.

Tillmans was born in Remscheid, Germany, in 1968 and studied at Bournemouth & Poole College of Art and Design. His work, while appearing to capture the immediacy of the moment and character of the subject, also examines the dynamics of photographic representation. From the outset, he ignored the traditional separation of art exhibited in a gallery from images and ideas conveyed through other forms of publication, giving equal weight to both. 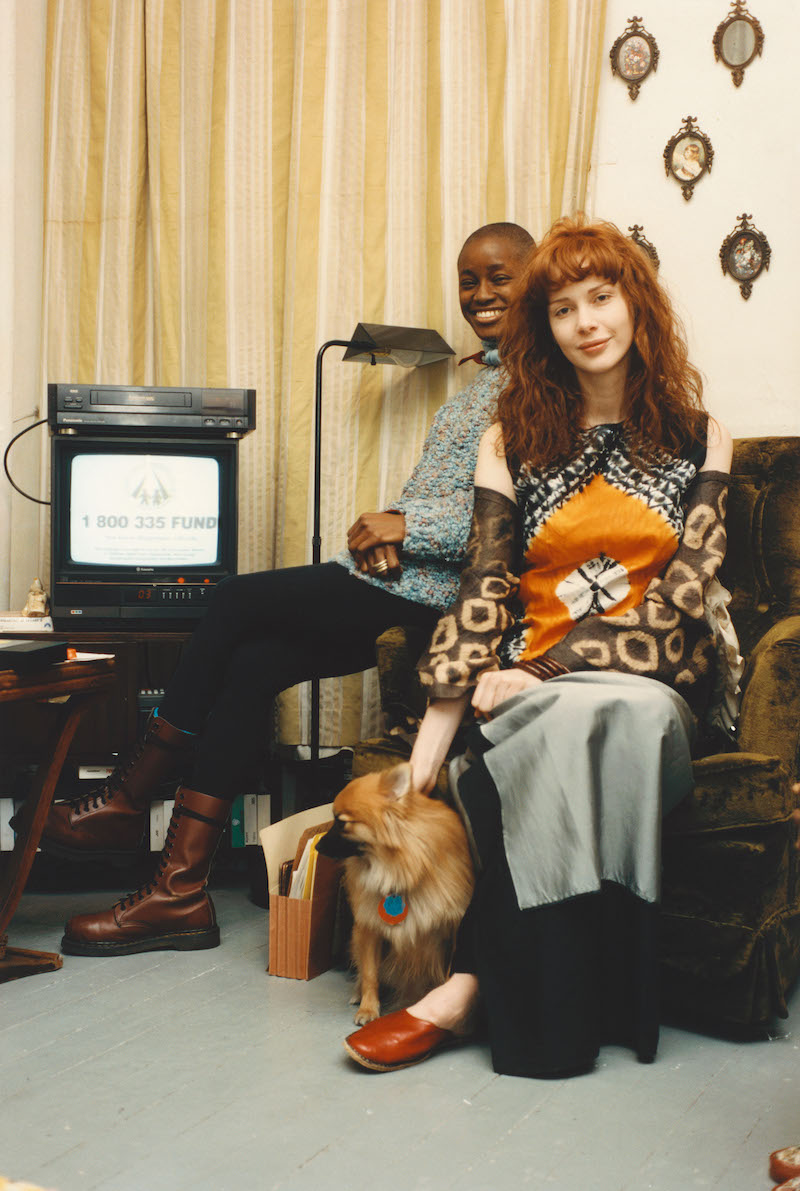 His first volume for Taschen, published in 1995, shows images of youth from the 1990s—of which Tillmans himself was a member—in clubs, at Gay Pride, at fashion events and in everyday life. His dense photographs of reality simultaneously conjure up tangible utopias of community and society and are important documents of their time as well. With the follow-up volume ‘Burg’ (1998), Tillmans enriched his subject matter with another array of beautiful, now iconic photographs. In ‘truth study center’ (2005), his images condensed into even more subtle compositions and now stand alongside completely abstract works. Finally, ‘Neue Welt’ (2012) documented Tillmans’ travels around the globe: from London to Tierra del Fuego, India, Papua New Guinea, Saudi Arabia and Central Africa. 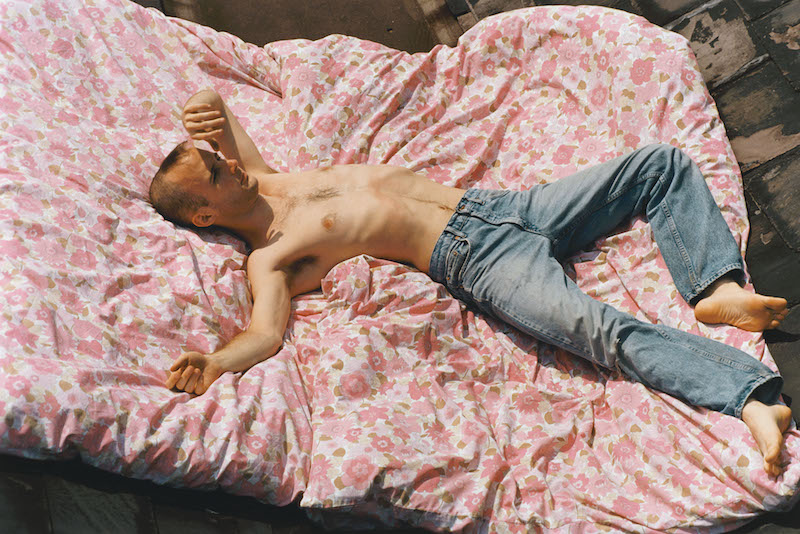 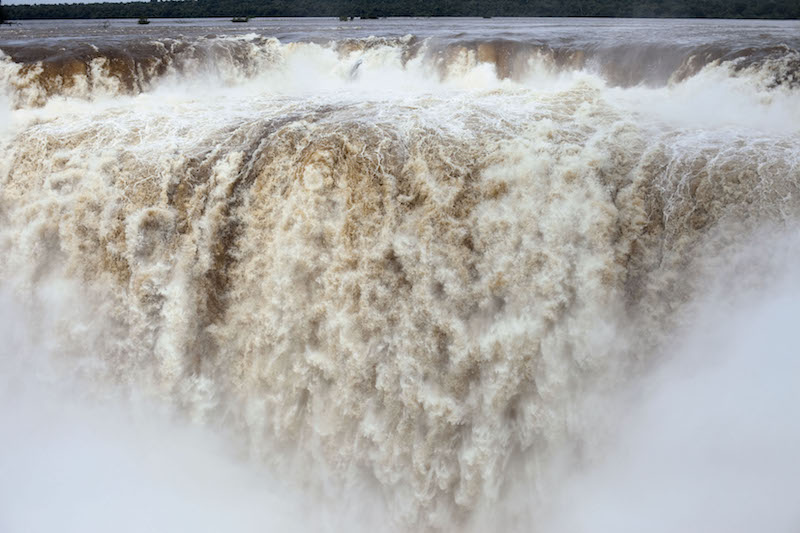 Photo by Wolfgang Tillmans from ‘Neue Welt’, courtesy of Taschen

Now, for his fifth book with Taschen, Tillmans has compiled his previous four books into a work of overlapping perspectives on life around the turn of the millennium. In honour of Taschen’s 40th anniversary, Tillmans has edited this edition himself, redesigning parts of it, adding some recent works and writing a new foreword. While maintaining his original layout, he has ensured that the publication extends into the present. For your chance to win a copy of ‘four books,’ follow the instructions below to enter our giveaway. 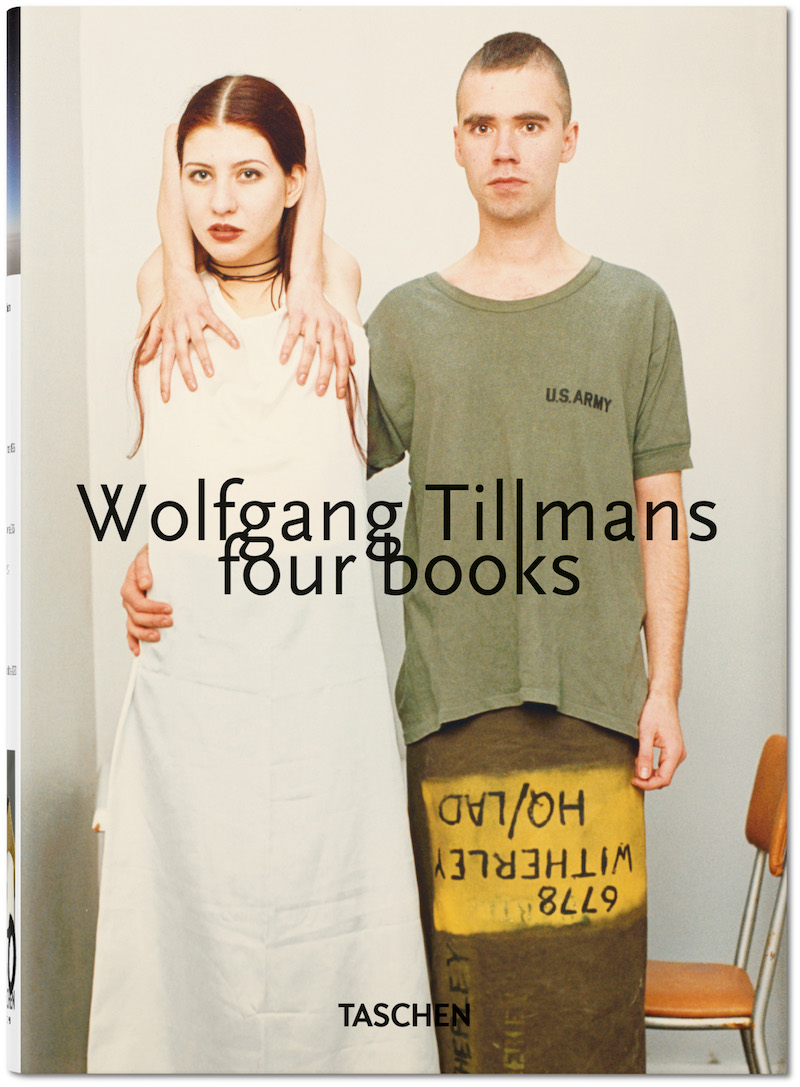