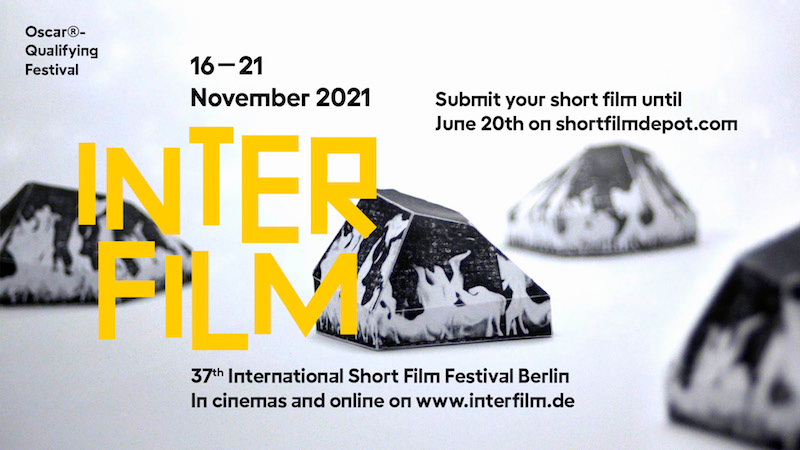 It is worthy to know that interfilm is an Oscar-qualifying festival! Since 2018, the winners of Best Live Action and Best Animation Award in the International Competition are eligible for consideration in the Live Action Short Film and Animated Short category of the Academy Awards® without the standard theatrical run, provided the film otherwise complies with the Academy rules.