Like many mainstays of Berlin’s cultural landscape the Berlinale has developed a new festival format this year, with the program opening to the public as a Summer Special event for the first time in the festival’s 71 year history. Having previewed an industry digital-edition earlier this year, Berlin audiences will now be able to catch screenings over 16 open-air venues across the city from June 9th to 20th.

From the centrepiece of the festival, the Competition, to Berlinale Shorts, the program is as exciting and diverse as ever, and although slightly reduced this year, remains monumental with over 100 screenings on offer over the festival’s nine sections. As always we look to the Forum Expanded program to find all things avant-garde and experimental when it comes to film-making and moving image art. From digitally-restored Forum classics, to artists’ film debuts, here are just a few of our highlights from this year’s Forum Expanded program. 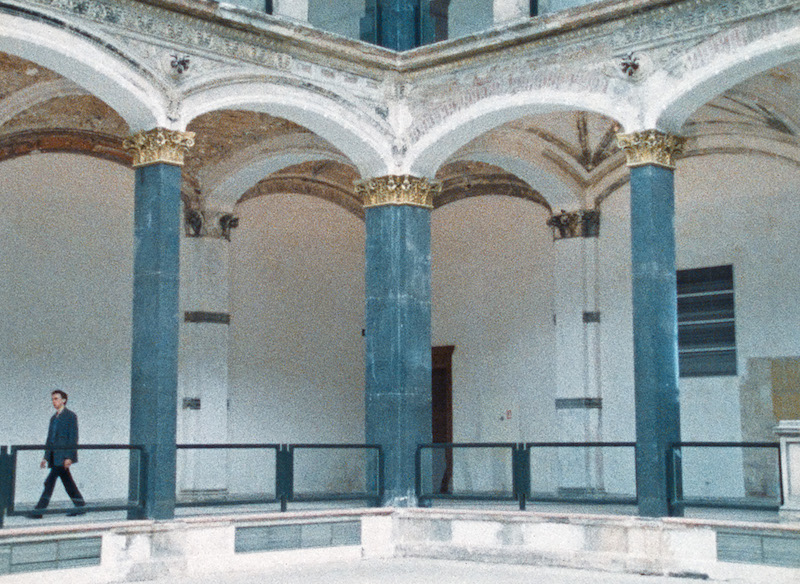 Cynthia Beatt: ‘Fury is a Feeling Too’

The newly digitally restored ‘Fury is a Feeling Too’ originally had its world premiere at the Forum in 1984. Directed by Cynthia Beatt, the film captures the area surrounding Potsdamer Platz and records her encounters as a foreigner to Berlin. Interspersed with scenes of post-war architecture, ‘Fury is a Feeling Too’ is a reflective meditation on feelings of alienation and isolation, which feels both personal and historical. Through its wandering exploration of the city and its idiosyncrasies, this experimental short will surely resonate with those newer to current day Berlin. 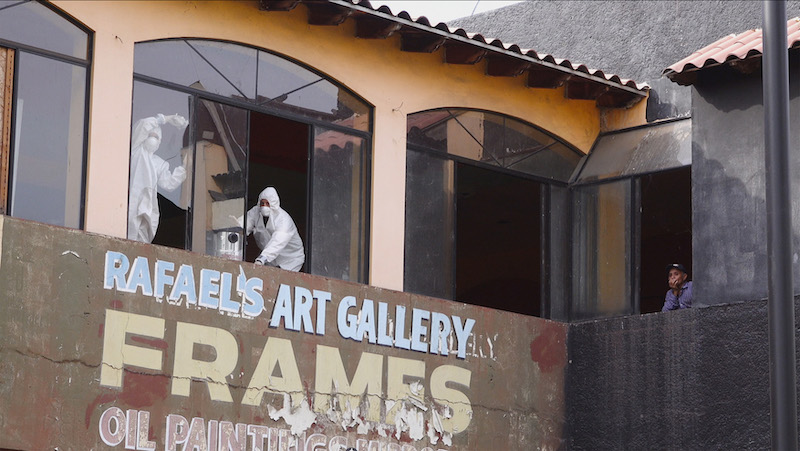 Blurring two distinct time frames, ‘Ahorita Frames’ is an historical re-staging of the stories of several Latin American women who, having worked for an asbestos company in the early 2000s, were tasked with cleaning Manhattan’s luxury apartments, offices and banks in the hermetically sealed ‘Ground Zero’ of the September 11 attacks. The film is performed by refugees at the Ped-West border crossing in Tijuana, Mexico—highlighting the relentless plight of undocumented workers from 2001 to 2021 and the continuing devaluation of migrant women. 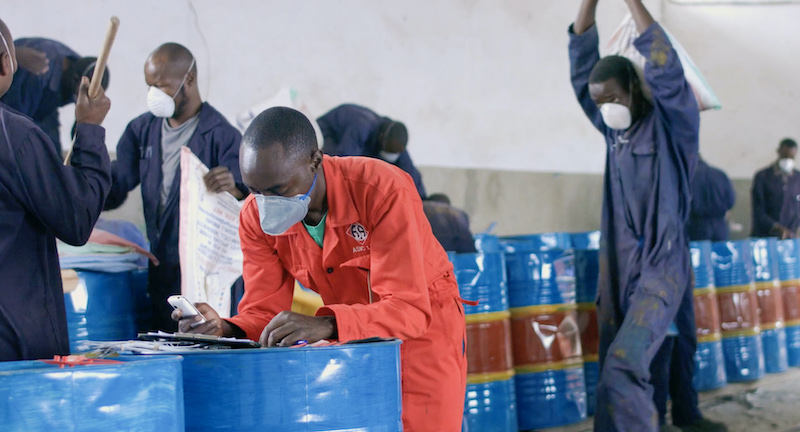 Petna Ndaliko Katondolo’s latest film is named after the official job title given to Congolese people charged with enforcing their white masters bidding over fellow Congolese workers at sites of capitalist extraction. Intertwining archival footage from colonial propaganda with contemporary images of environmental and colonial exploitation, this film not only exposes patterns of extraction and burial, but explores the fallibility of the archive and those which they protect and expose. 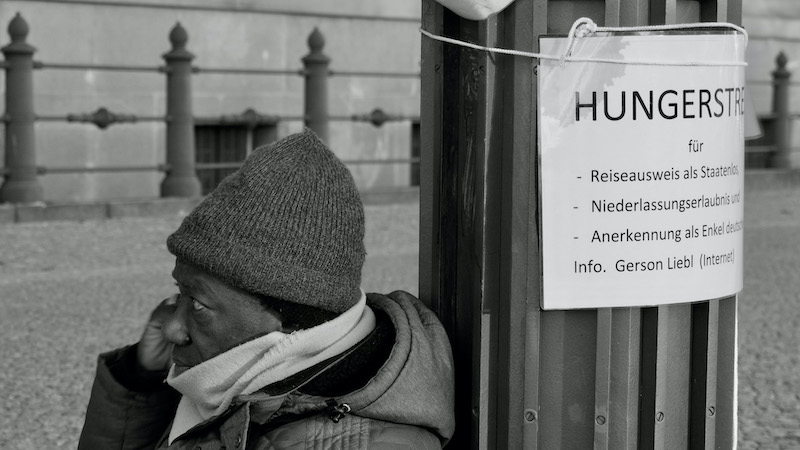 ‘Fatherland’ follows the campaign of Gerson Liebl, grandson of a German colonial officer from Togo, and his attempt to gain German citizenship and residency over the last three decades. Staged in front of Rotes Rathaus in Berlin, the short film combines footage of his most recent hunger strike, along with sound taken from historical archives to show the ongoing injustices of Germany’s colonial “legacies.” 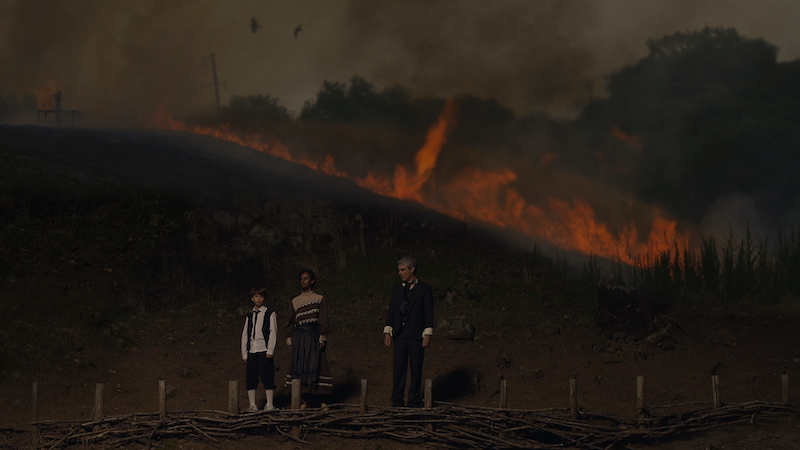 Filmed in a village in southern Italy, ‘Autotrofia’ brings together the documentation of an ancient pagan fertility ritual that continues to be practised in this region and scripted science fiction based on writings by the painter Vassily Chekrygin and the scientist Vladimir Vernadsky. Directed by artist and editor of E-Flux journal, Anton Vidokle, the film is centred on the ecological dimensions of Russian Cosmism. By transplanting this mystical philosophy within the real-life practices of an ancient celebration, the film becomes a meditation on seasonal renewal, the cycles of life and ecological awareness. 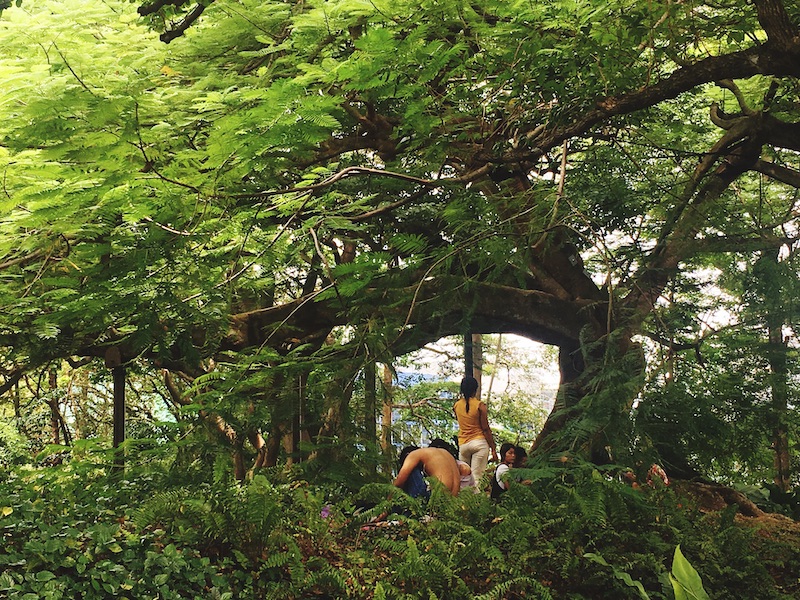 Drawing from the diary of a migrant worker, this experimental documentary brings together photomontage, painting, photography and narrative testimony, among many other visual forms. Opening to lush scenes of a leafy jungle oasis, ‘Ploy’ gains its title from the nickname of a Thai migrant sex worker who has come to Singapore and is unwittingly held in a “jungle brothel.” Narratives of other migrant workers are intertwined with sweeping shots of Singaporean forests and public parks in this exploration of exploitation and governmental complicity which is brought together in this installation artist and filmmaker’s feature debut.

The complete Forum Expanded program can be found online via
arsenal-berlin.de