Magdalena Jadwiga Härtelova is a curator and artist currently living in Berlin. In her writing and lectures on curating, Härtelova works around the concepts that define her idea of a “curator” (from the Latin root cūro, cūrare which means to care for)—a feminist curatorial methodology built on the practices of “fundamental care,” such as “empathy,” “response-ability,” “becoming-with” and “rendering capable.” She is also the Co-Pilot of The Hologram project, a mythoreal peer-to-peer care protocol stewarded by Cassie Thornton. Later in June, she will organise a temporary weekend-long university in Prague, called ‘It’s all about education,’ where 30 artists will be teaching a variety of workshops, as a way to build a future and a post-capitalist world together.

Since June 2020, Härtelova has been running the Kottbusser Damm 68 apartment gallery in Berlin, a space which functions as a gallery and also contains a small book, zine, seed, tool and audio gear library. Its overarching topic is encapsulated in what Fernando García-Dory wrote at the onset of the pandemic: “Think and create post-capitalist worlds! Feet on the ground.” Building on feminist thought and institutional critique, Kottbusser Damm 68 is an attempt to imagine and build alternative, fluid, responsive spaces as structures of relating. You can visit the bedroom-gallery during the weekly opening hours, Tuesdays from 3-5pm, and by appointment. 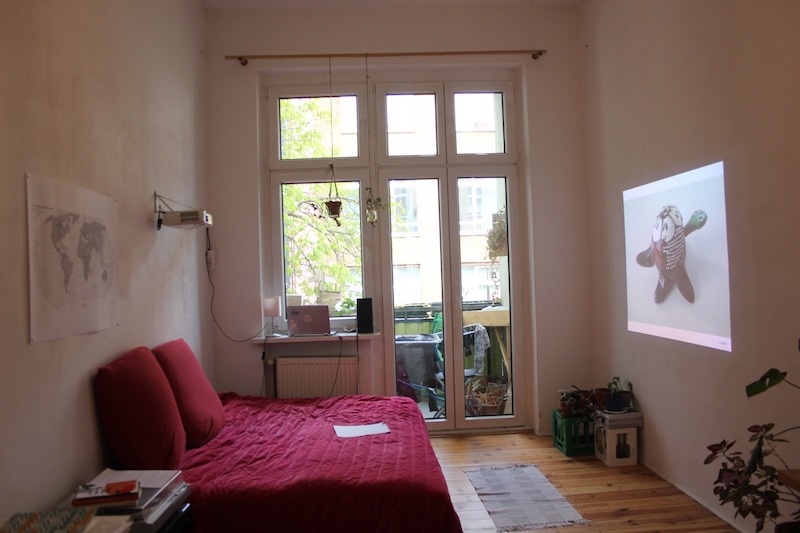 Diane Barbé: You started the Kottbusser Damm 68 project in June last year, at a time when galleries, museums and art spaces were only partially open, after months of lockdown in Berlin. How did you respond to this situation?

Magdalena Jadwiga Härtelova: One of the big motivations for starting this space was that I did not have access to space and knew many people who didn’t. That is part of the reason why it is a bedroom, a gallery—and not even a living room, because I don’t have one of those. In some ways, it can be seen as a commentary on Berlin, but it is also about institution-building. A lot of us, whether we are artists, curators, activists, can use it as a tool to flag validity. We can subvert the idea of an institution, and then use it for instance to contact an artist and tell them: “I have a gallery. It’s in my bedroom. Here are the terms. Would you want to be in a gallery?” And it works.

That’s how I got to the current exhibition, ‘A People’s Archive of Sinking and Melting.’ The initiator of this archive is Amy Balkin, but there are many other contributors who have been involved in this project. It’s a participatory, collective archive where people can send items from places that are sinking or melting, so it is somewhere between a commons and an archive of the future. It was established in 2012. Then, in May 2013, we crossed a big milestone regarding how much carbon can be released into the atmosphere to be able to come back from it. So, in some ways, the majority of the archive is about something that is about to happen.

DB: The gallery is also your bedroom. What has it meant for you to sleep in the same room as the artworks? What kind of negotiations did you put in place between your personal usage of the space and its public purpose?

MJH: Well, no matter if somebody shows up or not, I turn on the work every Tuesday for two hours. So I have been thinking about the climate every Tuesday for two hours, and about archiving. I think the ‘Archive’ is filled with intimacy; the objects are often random, everyday objects, like a package from dry ramen noodles, found in the flood areas of New Orleans. This is also an enriching experience because there is mutuality in this intimate space, it’s a peer-to-peer scenario. Most of the time, unless visitors voice that they don’t want to be in contact with another person, I will be there in the room with them and have incredible discussions with the people who come. I also made a Code of Practice, which is on my website. I love protocols. I wrote this one right before I opened the space, thinking a lot about how to negotiate the space. For instance, this is a no-budget project, so I can’t pay artists. What does this mean when there is no money exchanged? Working through this protocol, I realised that if I were to ever get a grant, the ethical and responsible thing to do would be to use it retroactively. I would pay all the artists that were in the gallery before, maybe different amounts based on needs, because I would be getting a grant on behalf of somebody who invested labor that wasn’t paid for. That to me is very interesting, and I would encourage everybody to write these protocols, to think through all kinds of scenarios before we even start something. 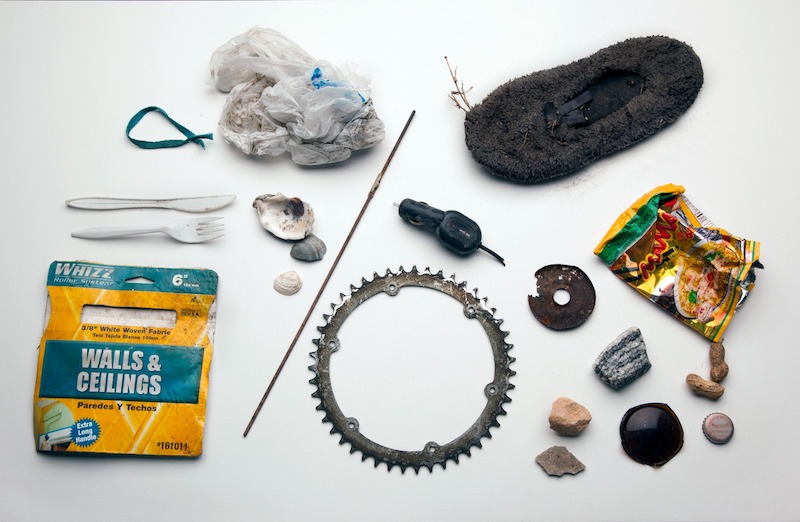 DB: Since we are living through an unprecedented period of change, I think we are realising that many things can be done differently: the way we show and make art, the way we organise events, the way we relate to one another. Many standards and codes about production are on the table. How do you see this?

MJH: I had a really interesting conversation with a friend of mine who is an artist and curator in the Bay Area, where I lived before, and he was saying that, in some ways, there have been many other kinds of pandemics before—for queer people, poor people, people of colour and people who have been in one way or another put on the margins, and those are the pandemics of racialised capitalism and ableist society. So we have already had to develop a lot of ways to create spaces. Many established institutions, however, are built on ideologies of accumulation of power, and when they get into a crisis, they become kind of useless. In an ideal scenario, the pandemic could have been a big time to redistribute resources and other things, but the reaction has been quite underwhelming: we could have reimagined something, but I don’t know that the mainstream has.

With the apartment gallery, I’m obviously not inventing anything, they have a huge history. I’m thinking about communist times in Czech Republic, where I’m from, where people who could not teach in academia—because they were of different thinking that the regime—would teach seminars at home. And those were free, and a lot of people got a full university education. This is where it gets murky, of course, because it may work well outside of the system and its margins, but then it can’t operate with all the same privileges: you don’t get a degree from an apartment seminar. I can’t pay artists. There are limits. But this is the place that I want to build. It was a very intentional move, because I have curated for a couple of quite large institutions before, places that have ideologies that I cannot support. One of the things that is so problematic for me is the glorification of empty space and impersonality that happens in galleries. It’s mainly about white walls: the more important a painting is, the more space should be around it, and other ideas like that. I like that people sit on my bed. I feel like this is the world that I want to be building. 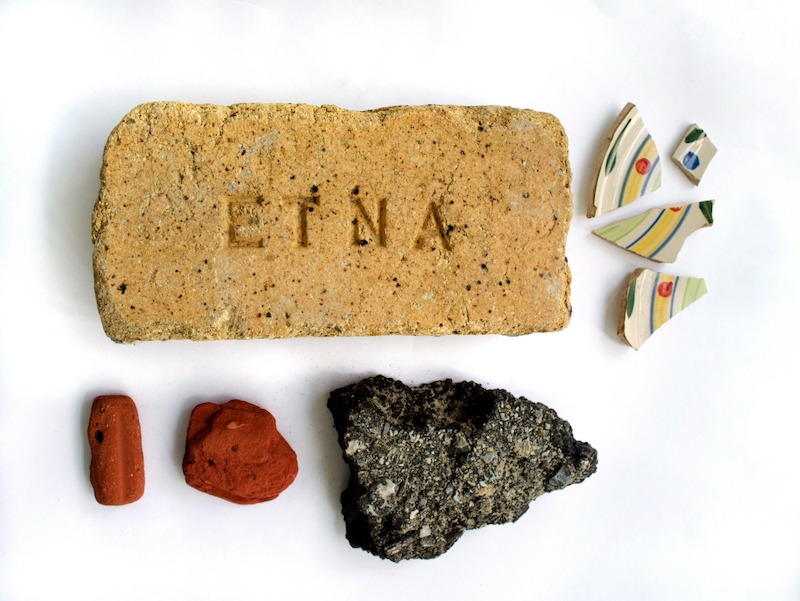