Berlin Atonal presents ‘Metabolic Rift,’ an ambitious exhibition tour and multi-part concert series hosted in Kraftwerk Berlin. The exhibition will take place from September 25th to October 30th and will mark the return of Berlin Atonal after a two-year hiatus.

‘Metabolic Rift’ will show visitors through an unguided tour of the entire Kraftwerk complex. This industrial complex previously functioned as the power station of the Mitte district and was built around the same time as the Berlin Wall. After years of abandonment, the venue was resurrected in 2006 and now functions as a vibrant Mecca for nightlife, culture, and events. Atonal have hosted numerous events in the complex over the years and this upcoming program has been specifically designed for the power plant itself. 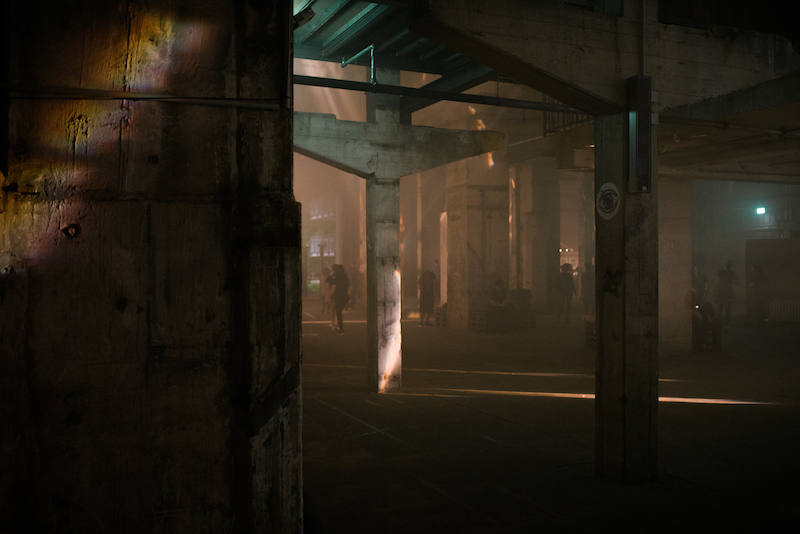 Small groups enter previously unused, and in some cases unseen, spaces of the former power plant to discover a choreographed succession of sound, video, and art installations. Borrowing the logic of a “ghost-train,” the visitors will flow through the exhibition as if moving through a musical score. This organized sequence is meant to represent how one sees and hears things in a chain reaction, a circle of kinetic energy. The full experience unfolds over a period of two hours and features over 20 commissioned works, each intentionally placed in organized sequence with each other.

Among the highlights is a collaboration from Cyprien Gaillard and Jamal Moss a.k.a Hieroglyphic Being. The pair have commissioned a new kinetic sculpture specifically for the exhibition featuring the iconic Killasan. This installation will be presented in a previously inaccessible area of Kraftwerk. 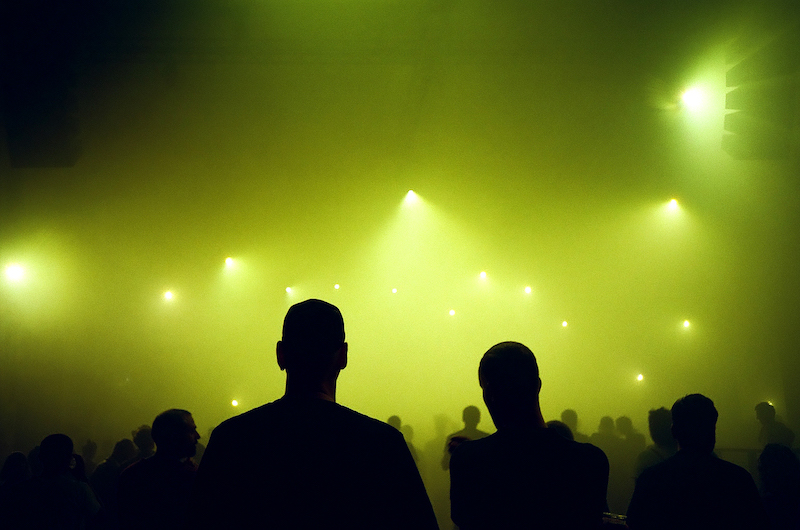 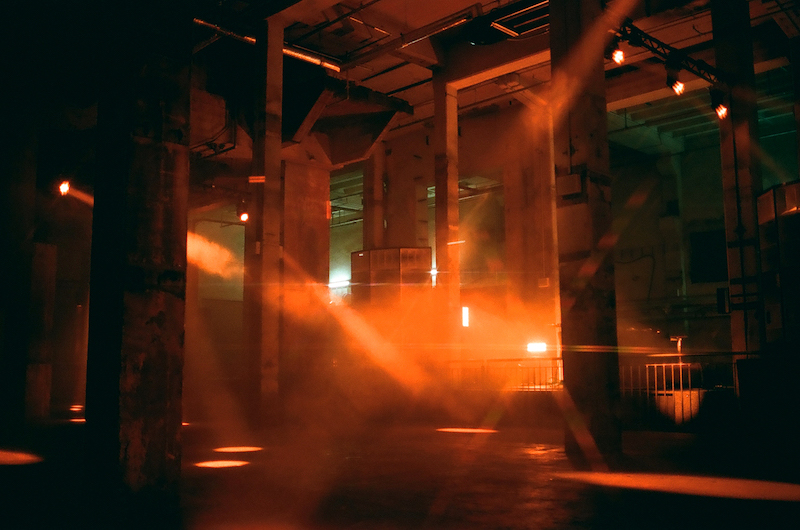 The exhibition will also feature a specific sound work from Berlin-based artist and composer Pan Daijing. This performance-based piece will take place on the temporarily closed floors of the nightclub Tresor and is set to explore psychoacoustic space and the transformations of energy that can occur across it.

Additionally, the exhibition will showcase a self-playing, autonomous video game created by Viktor Timofeev, a multi-channel video installation by New York-based rap duo Armand Hammer and a collection of destroyed cars by MFO accompanied by the vocals of Lyra Pramuk, among many others.

Atonal plans to punctuate the exhibition with a host of concerts, which will take place on selected nights throughout the program. The impressive schedule includes performances by Tim Hecker, Ziúr, Perila, Flora Yin-Wong + Laila Sakini and Moritz von Oswald Trio, Eli Keszler, Holly Childs + Gediminas Žygus, among many others. 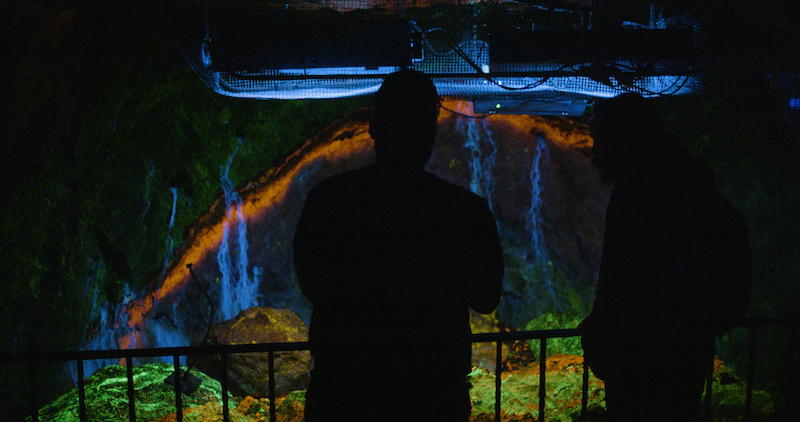