Creamcake is a Berlin-based platform that speaks to and showcases queer, intersectional, feminist experiences. This year, as part of the 7th edition of their 3hd festival, Creamcake is producing a full week of programming under the title ‘Power Play,’ with the festival running from October 2nd to 10th, and an extended exhibition program that goes until the end of October. 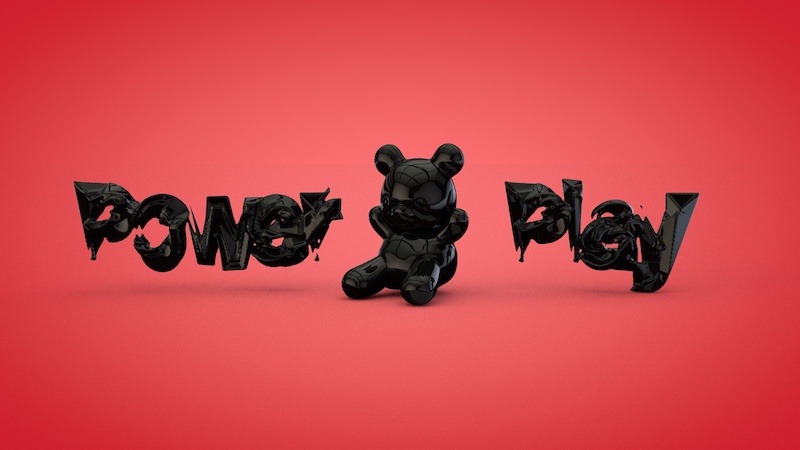 The inaugural event of this year’s festival will take place in Park Center Treptow and will open on Saturday, October 2nd and run throughout the month of October. The group exhibition, titled ‘In Excess,’ will feature nine artists, collectors and collaborators who negotiate power through play and sadomasochism. From photography and sculpture to installation and performance, the exhibition engages with the theme through a myriad of expressions, in the same way that humans engage with kink and BDSM through infinite forms. The exhibition will feature Gestalta & Dasniya Sommer, who use Japanese-inspired rope bondage and classical dance to express their collective interest in porous membranes and transient gestational spaces, as well as Brooklyn-based multidisciplinary artist Steven Harwick and ecofetishist artists Sacred Sadism, among others. 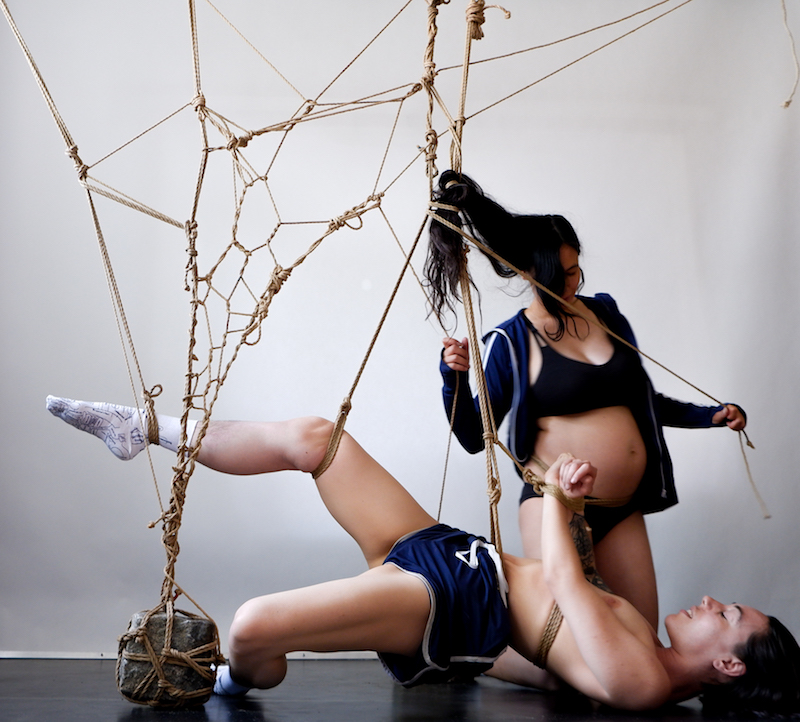 Later in the week, there will be a live concert titled ‘Kinkcore’ at Berlin’s Silent Green Kulturquartier, a historic crematorium in Wedding. This venue will feature the unorthodox expressions of New York-based artist and performer Christeene and the musical duo Mikatsiu and Sara Neidorf. Christeene aims to weave together sexual provocation with social and political messages through props such as balloons and butt plugs; punk, electronic and hip-hop influenced tracks such as ‘Butt Muscle’ and ‘Kiss My Fuckin’ Dick’; and a wardrobe inspired by the scraps left by society. Meanwhile, musician Mikatsiu and drummer Sara Neidorf’s collaborative project ‘Intrusions (nexus) Invitations’ uses cello and drums to create a sound vortex for the listener, one that disturbs, unsettles, and intrigues. 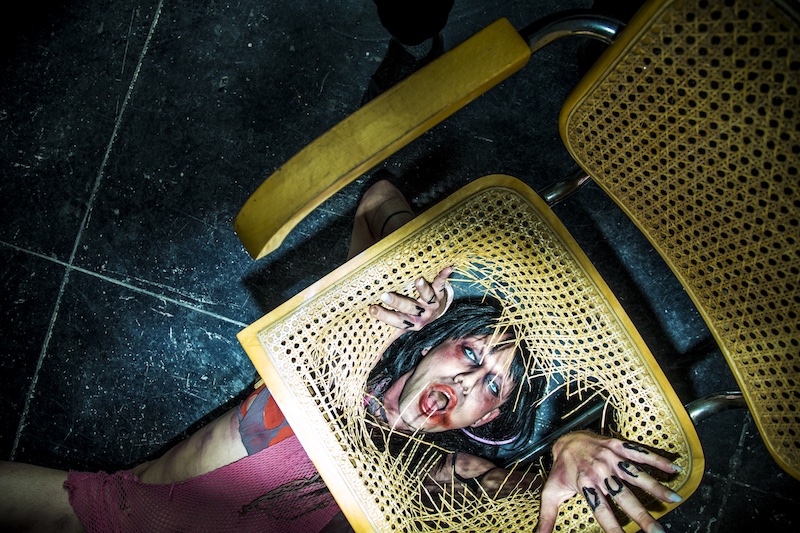 Closing 3hd festival will be the ‘Trauma Bondage’ live concert. The final event will take place at Kleiner Wasserspeicher in Prenzlauer Berg. The evening hopes to showcase the transformational power of pain, control, and trauma, and, in light of this, the choice of location is fitting. The site revolves around a vast water reservoir, which was built in 1877 and stands as the oldest of its kind in Berlin. The location served as a concentration camp during the Second World War. The venue’s painful history provides a backdrop for performance artist, performer, and musician No Bra and New York-based composer M. Lamar. No Bra uses artful-bondage and topless performance to express the human vulnerability in ‘Love & Power,’ which is also the name of her recent third album. Meanwhile, M. Lamar locates and showcases a link between the phantom of Black male sexual terror in the white imagination to the radicalized patterns of police violence. He works across opera, metal, performance, video, installation, and sculpture to give a voice to the hyper-sexualized, hyper-visual Black body. 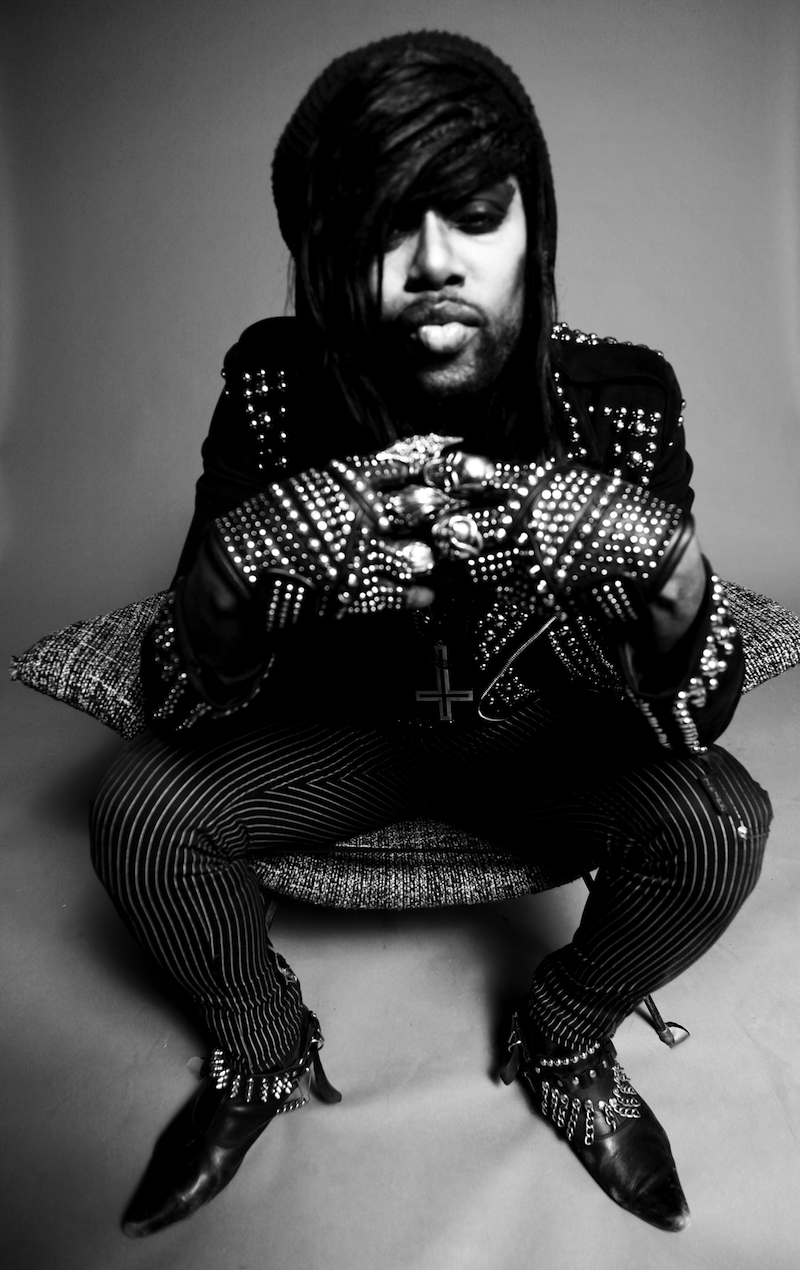 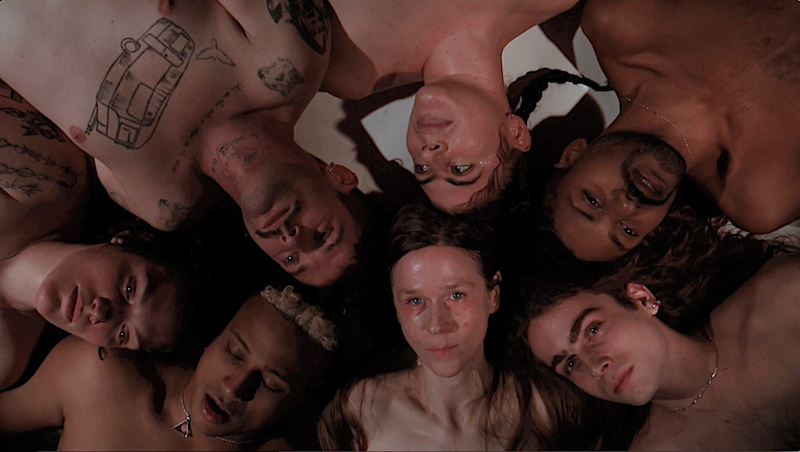