Emma Miranda Moore is the director of the short film ‘Run,’ which will be showcased at this year’s interfilm festival. The film is a raw depiction of complex relationships and life in modern-day Britain. It will be showcased under the festival category ‘Mapping New Roads,’ a theme that explores the catalysts, both human and otherwise, that inspire people to change. Fittingly, Moore’s career has also featured many paths, as well. For a time, she pursued a career in the fashion industry as a photographer. We spoke to Moore about the similarities in the two industries, her fascination with people, and her short film ‘Run.’ 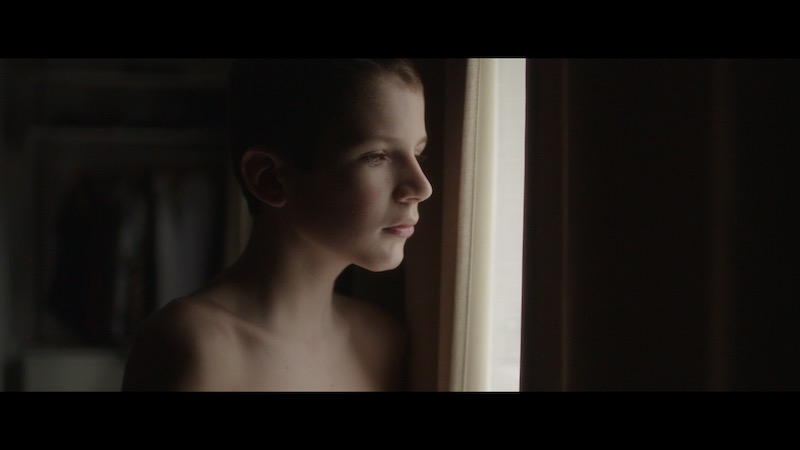 Alice Connolly O’Brien: Your film ‘Run,’ follows a young boy, Charlie, and two important relationships in his life, one with his older brother and the other with a woman called Lisa, who becomes his friend. What inspired you to create this film?

Emma Miranda Moore: ‘Run’ came out of a couple of thoughts that I had been mulling over for a while. The idea of growing up and deciding what kind of man to be in the world, was one. The idea of home not being safe, was another. I love a coming-of-age story and I love my home, so I’m always drawn to things that unsettle that dynamic, as it feels scary to me. Once we locked-down here in the UK, these two ideas really started to grow towards each other.

In an earlier iteration of the script, Charlie had a mother in the household. She worked a lot, but she lived there. Because I was exploring this idea of masculinity, my wonderful producer Sarah Beardsall at Island Pictures gave me a great note, she said: “take away the women.” Now, that’s not something I usually advocate for! But, in this case, if we had a kid who was trying to walk his own path and he had no women in his household, he was stranded, that made it logical for Lisa to be his lifeboat. It also allowed her to be whole and have her own set of problems…also based on the “home isn’t safe” idea. 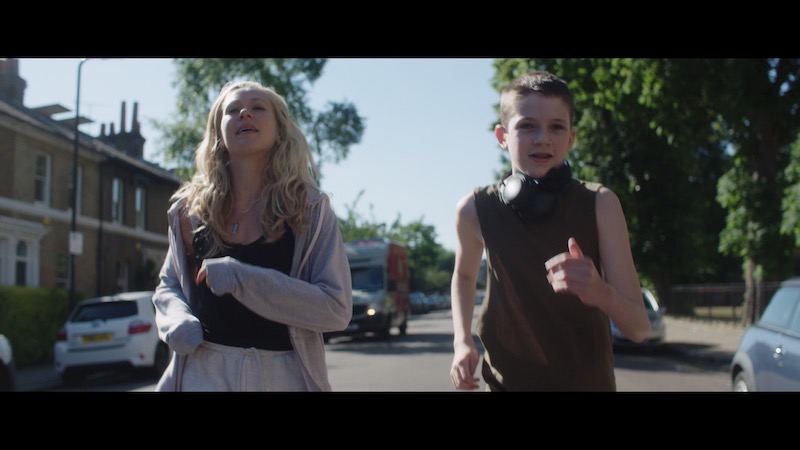 ACO: Today, you work as a director/writer, however, you began your career as a fashion photographer. What inspired you to change industries and do aspects of the two ever intertwine?

EMM: I always wanted to tell stories and I actually did try and do that through my fashion photography but ultimately I got to a point where I couldn’t deny where I needed to be. I’d done the things I set out to do with photography, but I still wanted more. Having that background helps in a couple of ways. Firstly, I spent years composing images and that’s still a huge part of what I do and I love doing it. Secondly, I know how to solve a brief. I actually like a restriction (which is handy)—be that space, or time, or money … or all three. I love finding solutions and I think a lot of that skill was developed when I was shooting stills. 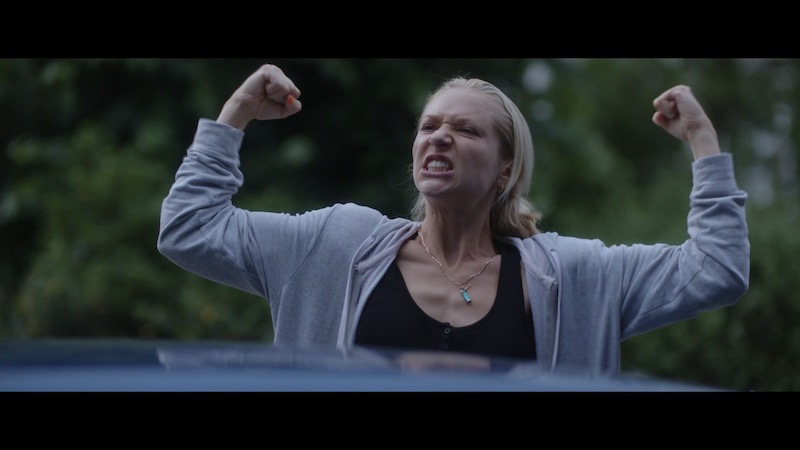 ACO: Your film ‘Run,’ will be featured under the category ‘Mapping New Roads’ at interfilm. This category depicts characters as they reset life journeys or make connections that trigger personal changes. Could you explain how your film identifies with this theme?

EMM: Charlie and Lisa, the two characters in ‘Run,’ reset each other’s journey in a way, although it’s unexpected to them both. They recognise something in each other that resonates before they even realise what it is. Charlie attaches to Lisa with a kind of instant love that is partly romantic and partly maternal. Lisa is less willing to commit to friendship, but Charlie wins her over and inspires her to make the change she needs in her life.

ACO: Your work in drama and documentary shows a true affinity for depicting realistic human relationships and nuances. What steps do you take, whether it be in the form of casting or setting, to ensure that the characters, and their connections, appear real?

EMM: I do just love real people, I’m very nosy like that. There’s a lot of drama in relationships, always. I think it starts with the writing first off: I’m still learning so much about what people say and what they mean in terms of screenwriting. The casting is key, for sure. Scooter and Maddy do such a brilliant job in ‘Run’ with these two characters who ultimately are not massively verbal people. It’s always tempting to make characters whip-smart and sassy on the page, but in real life that isn’t how people communicate a lot of the time.