The 37th annual interfilm Festival will run from November 16th to 21st, with a versatile, international and impressive program. The festival is set to feature a wide selection of short films, talks, concerts, networking events and more in various venues throughout the city.

Having been in action for over 40 years, interfilm is the largest and oldest festival of its kind in Berlin. While the festival began in the squats of 1980s Kreuzberg, it is now well respected by the international film community and attracts a large audience, running generously endowed competitions as well as obscure and regional selections.

Each year, thousands of short films are submitted to the festival, however, only around 400 are selected to be part of the final program. The shortlisted films are divided into their various competitions such as Documentary, German Language, International, and more, and categorized into different themes. There is a wide range of cash awards offered for each competition.

interfilm Festival has a strong international focus and receives short film submissions from around the globe. In addition to their main competitions, they run regionally-focused competitions, as well. For example, this year there will be three programs with a focus on Hungary. Additionally, the diversity of the submitting filmmakers is reflected in the curatorial teams, management and decisions made by the festival.

Running alongside the main program will be an independent sub-festival titled KUKI, which is the international children’s and youth short film festival. KUKI has been running a full and diverse film festival since 2008 and aims to inspire the next generation of critics and artists. 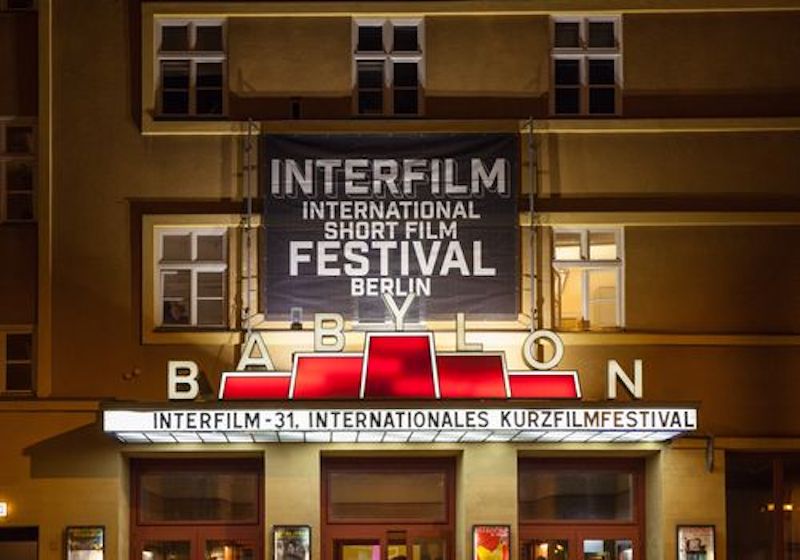 Both programs will be shown in selected locations across the city, and online via Sooner. Individuals interested in in-person screenings are invited to purchase their tickets via the interfilm website or the respective cinemas.

This year, Berlin Art Link is giving away a pair of tickets to see the International Competition block of short films taking place on November 19th at 8pm in Babylon Kino. Under the theme “Finding Your Feet,” this selection of seven short films reflects on new opportunities, and how to persist and survive in a “world without mercy.” To enter for your chance to win 1×2 tickets to the screening, follow the giveaway instructions below.