Molly Manning Walker is a cinematographer who hails from London. Her film ‘Good Thanks, You?’ is due to feature at the upcoming interfilm festival and also marks her short film directorial debut. Despite her newfound directorial hat, she is no stranger to the wider film industry. Her portfolio features music videos, TV advertisements and an upcoming feature project with Film4. We spoke with her about the painful genesis of her short film, the on-set environment and her many roles within the industry. 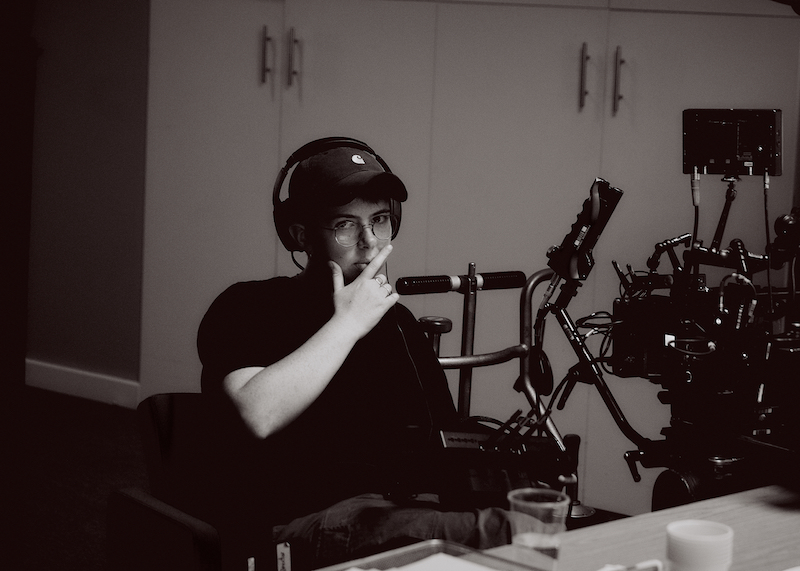 Alice Connollly O’Brien: Your film ‘Good Thanks, You?’ follows the protagonist, a woman named Amy, as she navigates the traumatic aftermath of a sexual assault through a harsh, bureaucratic system. This story has a personal edge for you. What is it like dealing with an intimate experience of trauma through film?

Molly Manning Walker: For a long time, I felt I couldn’t speak about the sexual assault that happened to me, but I really wanted to. There is such a strong stigma around sexual violence that it was often hard to start talking about it. I really needed to find a way to communicate my feelings about the incident to the world.

As a filmmaker, I kept thinking about what a film that explored this experience would look like. I knew it was one way I could explore the incident and get closure. The process was amazingly therapeutic. It was definitely very difficult, but the producers were very supportive and put in place both an intimacy coordinator and an on-set counselor. This made the shoot very smooth. I also found the editing process fairly traumatic as it feels similar to flashbacks in its repetitive nature.

All in all, the film has really closed a chapter for me. The number of people that reached out and shared their stories or even appreciated the film made me feel stronger in moving forward. 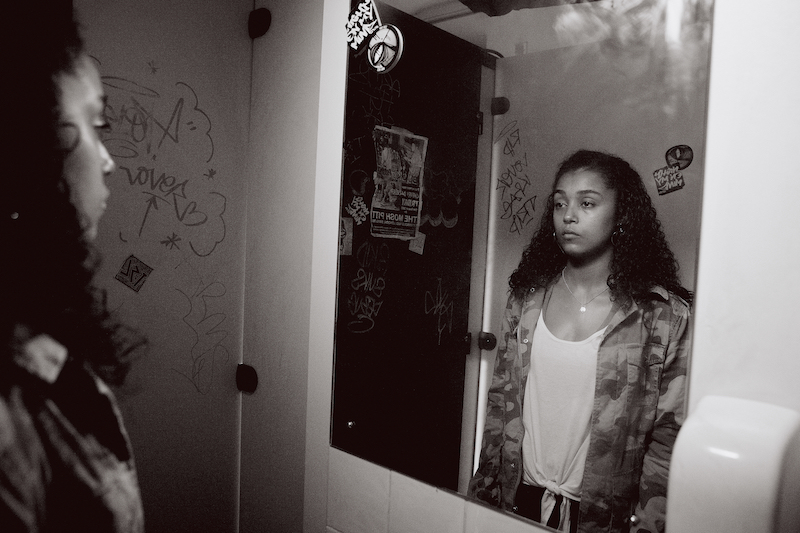 ACO: Your crew was primarily female-driven and, as you mentioned, included an on-set therapist and an intimacy coordinator. How did these choices contribute to the wellbeing of your actors and the general atmosphere on set?

MMW: I think the therapist and the intimacy coordinator were completely necessary to be honest. We couldn’t have done it without them. As a director who has experienced an assault, I was very conscious of passing that trauma on to the cast or crew. I also wanted to make sure that every individual felt comfortable and safe on set.

As for a female-driven set, it was really quite incredible. Every woman has been assaulted on the street, even if only vocally. I think there was an anger and a need to make this film that pushed it forward. 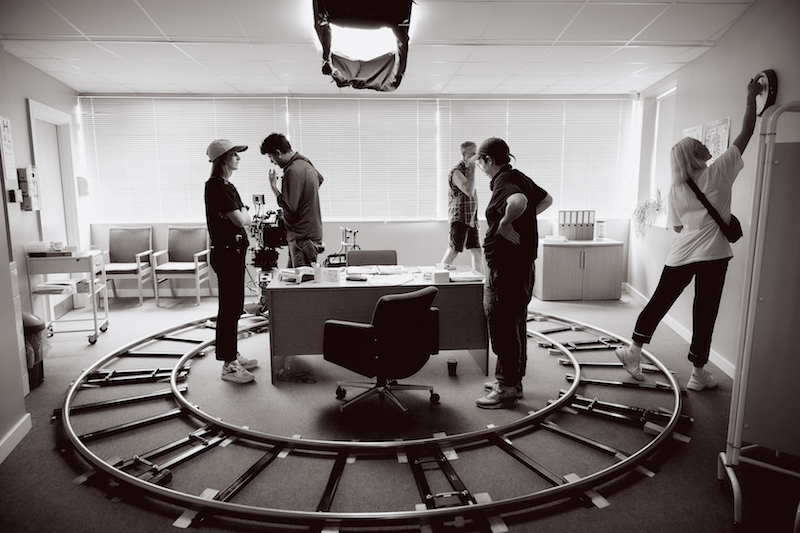 ACO: Your film will be featured under the category ‘Finding Your Feet,’ which considers how individuals persist, survive and thrive in a world without mercy. In what ways does this theme characterize your film?

MMW: Amy is grappling with life, trying to find someone to really talk to. Amy isn’t persistent and she’s not thriving, but she is surviving despite it all.

ACO: Your cinematography career includes the creation of heartwarming commercials, sleek music videos and, of course, short films. Which mode of storytelling appeals to you the most?

MMW: You know, I really love telling stories in all formats. I wouldn’t want to give anything up. All of them can be hard or exhausting on their own but to be able to move between formats pushes me further to think in different ways. Sometimes on a commercial, I get to play with a piece of kit that becomes crucial on a film. I’ve also shot documentaries that have completely changed my outlook on life. I think they are all really important, but in their own ways, so it’s great to be able to work through them all.