The year-long edition of transmediale 2021–22 is soon to be concluded with two final events⁠—an exhibition and a symposium. Unfolding with the finale are two new thematic strands relating to refusal as the central interest of the festival’s 34th edition. In addition to the previously examined topics of friction, scale and entanglement, transmediale rounds up its extensive mapping of potentials and limitations of refusal as a collective political strategy against the status quo, by inquiring into its connections to belief and compromise. 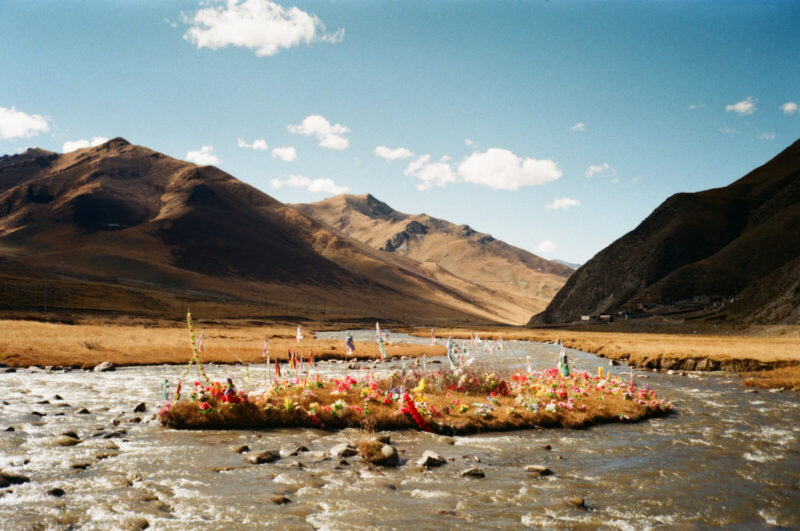 While digital technologies proliferate fake news and exacerbate the obscuring of evidence and reasoning, transmediale considers how refusal can take hold in the deeply personal and subjective realm of belief. As a means of upholding values and creating futures, belief is observed not just as something to be disrupted by refusal, but also as the force that can instigate it.

In the process of rejection of old systems and relations, compromise arises as a step towards a restructuring rather than an ending. However, the shared values and obligations that are required can cause tensions and frictions. transmediale then asks⁠—how to negotiate such bad relations? And how to utilize refusal for new configurations and imaginaries of social and political relations? 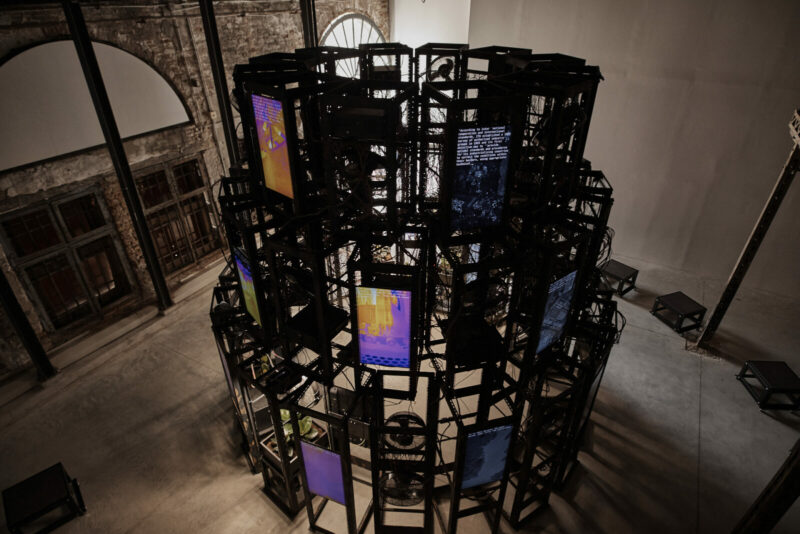 Under the title ‘abandon all hope ye who enter here’—which takes inspiration from Dante’s ‘Inferno’—transmediale’s group exhibition, curated by Lorena Juan and Nora O Murchú, launches on January 26th at Akademie der Künste and digitally via guided video calls. Through the works of nine artists and collectives⁠—Tianzhuo Chen, Constant Dullaart, Ibiye Camp, Annex, Cihad Caner, Lo-Def Film Factory, The Underground Division, Stine Deja and Alaa Mansour⁠—it is set to display obscured realities and failed promises of our techno-solutionist culture and show what refusal can look like in a computationally altered world. Problematizing our attachment to technology that remains steady even as deteriorating social, economic and environmental conditions eclipse our techno-optimism, the exhibition asks⁠: how can we refuse the technological hellscape of our own making? 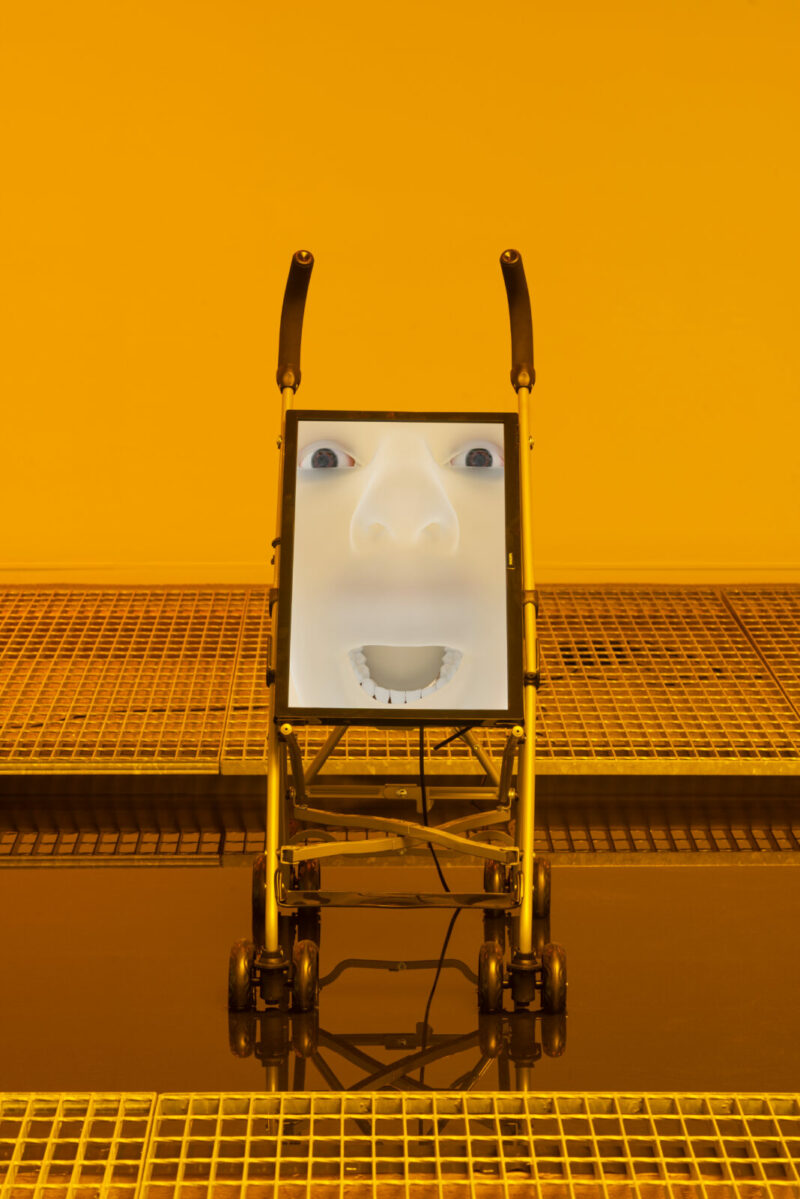 The two-day symposium titled ‘This is Not Anarchy, This is Chaos’ further builds on these ideas in a series of live-streamed talks, lectures and films featuring artists, theorists and activists who exercise refusal of technological delusions through their work. Revolving around the festival’s focus on belief and compromise, DAY 1 will draw attention to how desire and fantasy drive computational damage and fracture collective reasoning, followed by examinations of economic values leveraged to generate compromise, scarcity and debt on DAY 2.

With this, transmediale 2021–22 will complete a year of rigorous reckoning with technology’s grip on the world and its possible futures. Together with the diverse program that preceded it, the final exhibition and symposium will offer exciting insights and ideas on the material, technological and cultural aspects of refusal by some of the leading authorities on digital art and culture.

Online Symposium
‘This is Not Anarchy, This is Chaos’
Jan. 28-29, 2022
transmediale.de/projects/symposium