Just a few short weeks ago Volodymyr Zelensky delivered a video message for the opening of the Venice Biennale and the accompanying ad hoc exhibition, “This is Ukraine Defending Freedom,” organized just four weeks before the event. In it he stressed the importance of the arts in the defense of freedom and called for artists to “support this fight with your art.” Perhaps the more poignant statement was made by Ukraine’s First Lady, Olena Zelenska, who said, “every painting is under threat: art is mortal, like everyone else.” It is in this spirit that ‘The Captured House,’ curated by Kate Taylor, opens tomorrow on May 7th in the basement of the Alte Münze in Berlin. Since the war began people have been hiding, sleeping, living, and making art in cellars. In this way the underground has become synonymous with both life and death, not only for bodies but for an entire culture. 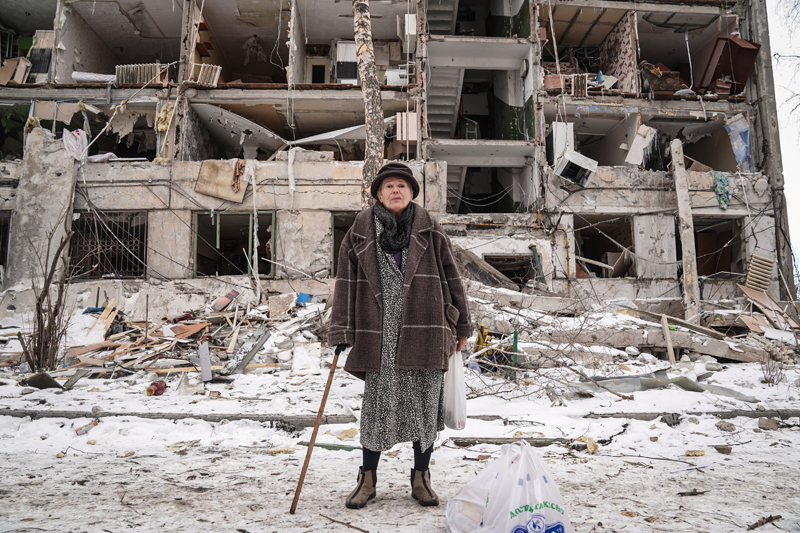 Like “This is Ukraine Defending Freedom, “The Captured House” was put together in a few short weeks. In addition to Berlin, it is planned to tour Paris, Rome and Amsterdam. The goal is to showcase Ukrainian artists and war photographers, to keep up the fight for freedom with art and to keep the war from disappearing into the background thrum of war reporting. Over 40 emerging and established artists are shown side-by-side, some of whom are already in exile while others have chosen to remain in their homeland.

Among the works will be a new installation by Kharkiv artist Darya Koltsova. ‘Lullaby’ (2022) will feature a selection of doll-like ceramic heads, which Koltsova made as a part of a performance, wherein she commemorates the dead by counting them. She explains, “I have lost a child in the past. Today Ukraine loses children every day. Child death numbers are growing constantly: 70, 92, 118, 218… Every day I am here making new sculptures. This is my ritual of honoring every little life that was lost, my way of singing the last lullaby.” 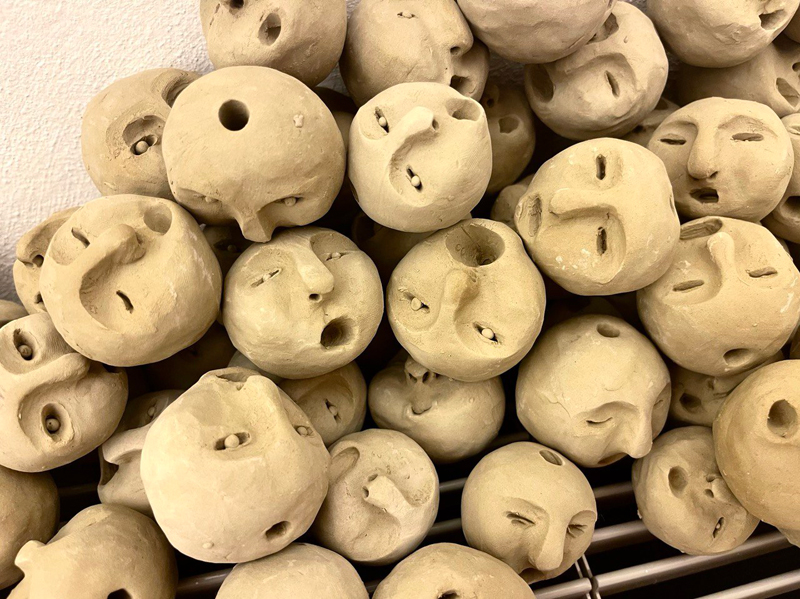 Also to be seen are works by photojournalists such as Elizabeth Servatynska, whose image of a pristine kitchen cupboard attached to a bombed-out house in Borodyanka encapsulates the horrifying speed of destruction. Life existed there just a few short minutes ago. Perhaps the dishes on the drying rack are still wet after being washed. 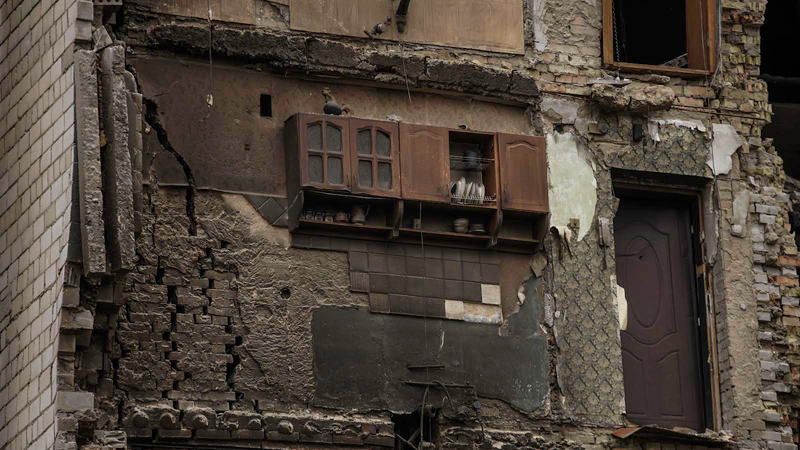 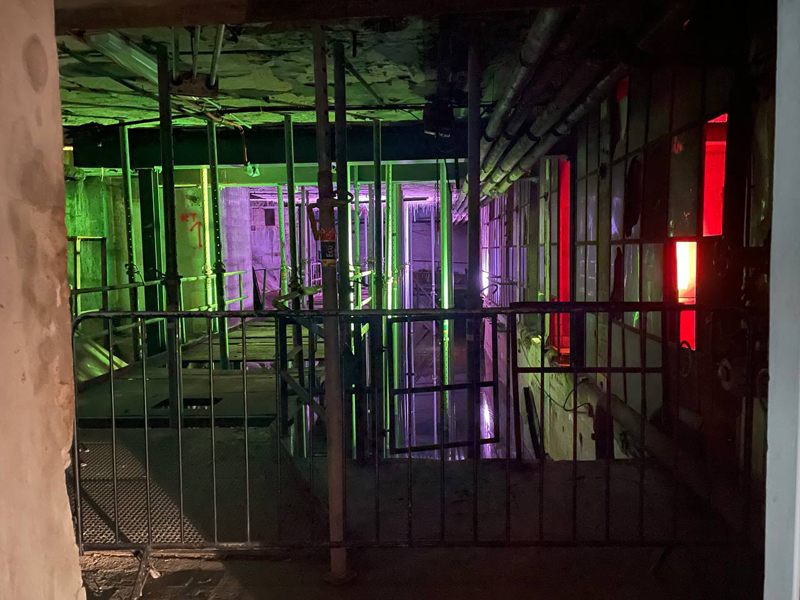 The basement in the Alte Münze, 2022 // Photo courtesy of Daria Kravets

The title of the exhibition refers to the 1946 story “House Taken Over,” by Argentinean writer Julio Cortázar. In the story, two adult siblings move back into their childhood home which is gradually taken over by evil entities. Their daily life becomes increasingly surreal until they are forced to leave the place where they grew up. This is naturally a metaphor for the Ukraine, but it is also intended as a metaphor for Europe. We may want to ask ourselves what sort of house do we want to live in, and what will we do to defend it?