With more than two decades of working with decoloniality and notions of repair as an artist, Kader Attia steps into a curatorial role with the intent of further activating these fields of knowledge and praxis as head of the 12th Berlin Biennale. Throughout the summer, diverse venues across the city will become sites for exhibitions and gatherings of artists, scholars and activists, who propose counter-narratives and varied modes of resistance to colonial continuities. The programme will engage contributors and audiences in critical conversations, opening new forums for togetherness, care and repair. We spoke to Attia to better understand the urgency of his vision for this year’s edition of the Berlin Biennale. 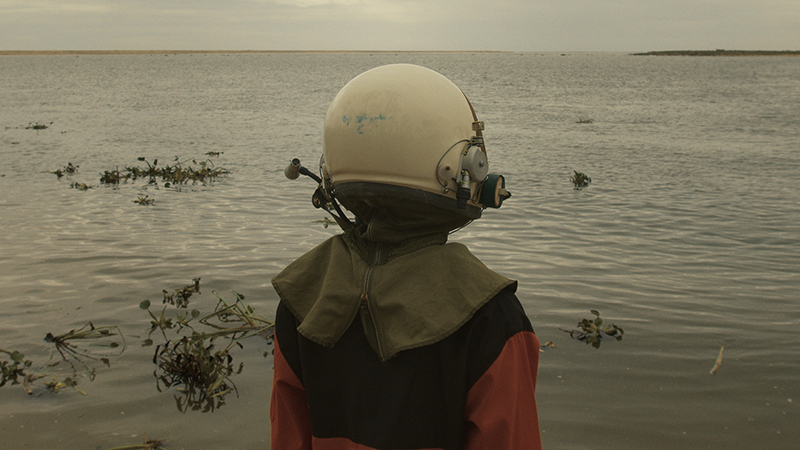 Adela Lovric: What is the thematic scope of this edition of the 12th Berlin Biennale?

Kader Attia: On the one hand, it maps the legacy of modernity’s failures, such as colonialism, slavery, imperialism and fascism. On the other hand, it shows artists’ and thinkers’ proposals to decolonize this legacy.

AL: As an artist, you have been working with notions of repair for the past 20 years. How do you articulate and practically implement these ideas in your current curatorial role?

KA: I have always thought that repair emerges out of a sense of urgency and that it can be found everywhere. I also think artworks are a form of repair. To organise, to create dialogues, to invite the audience to follow different correlations through a narrative⁠—for me, all of this is an attempt to repair something. 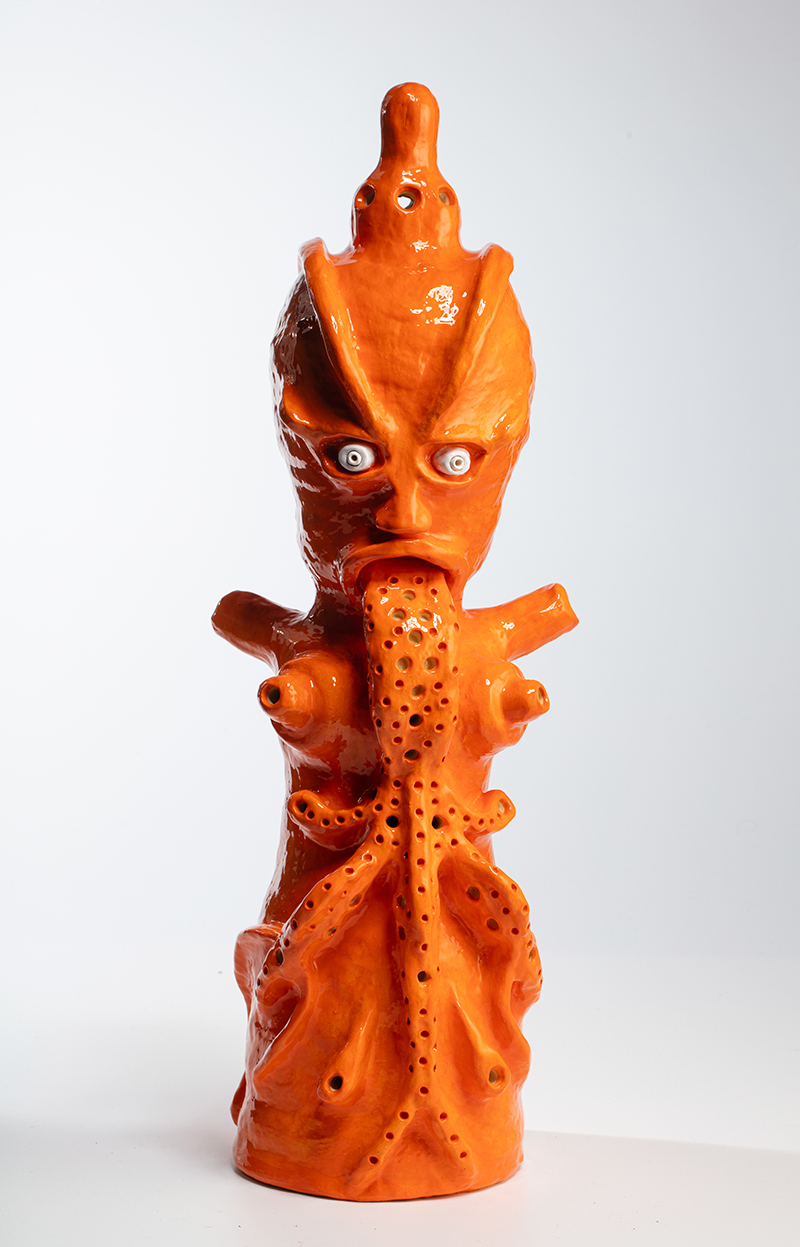 AL: How do you address contradictions that inevitably arise when moving towards decoloniality within a European institution?

KA: I come from the underground. , the space I created in Paris, was self-financed and self-produced. I never had any support from private or public money for it, which is why we lost it. For me, it was important to stay independent because of the discourse that we wanted to develop, but the reality of this neoliberal world is that you need additional financing to exist. Otherwise, you get marginalised and you cannot help artists and thinkers gain visibility. In the context of the biennale, I started to wonder how we could develop strategies of resistance⁠—you can call them decolonial strategies—to stand against the fascisation of society or the normalisation of fascism within it. There was no way to do that while staying isolated. In Berber, we say “one hand alone doesn’t make noise; you need two hands to clap.” There are moments when you need to find common ground with others, but be smart enough to stay true to your idea and not reveal all your strategies. To decolonize the museum, for instance, you need to go to the museum; you cannot stay in symposiums endlessly theorising at the margins. Activism means acting. The whole problem of the Western world is the denial⁠—or, I call it the regime of invisibility⁠—of the colonial crime. Because of this invisibility, we need to confront it from the inside. I’m not saying things will change with one biennale, but over time, with the multiplication of future biennales that address colonialism progressively.

I recently spoke with Felwine Sarr who will do a workshop during the Biennale. He told me about the restitution of three sculptures from the Musée du Quai Branly in Paris, where they spent about 15 years in vitrines, to Benin. Felwine was wondering if these artworks should come back to Africa and into another museum with air conditioning and vitrines. He then started to think that we really need to change the orientation of the discourse on restitution. The objects violently stolen from Africa have to come back, but, as he says, we also need to develop a context from an African point of view, and consider where these objects will return, rather than just creating additional museums. In conclusion, he said that, as soon as you rebuild this neutralising object that is the vitrine, you get trapped in the colonial heritage and mimic the colonial discourse. 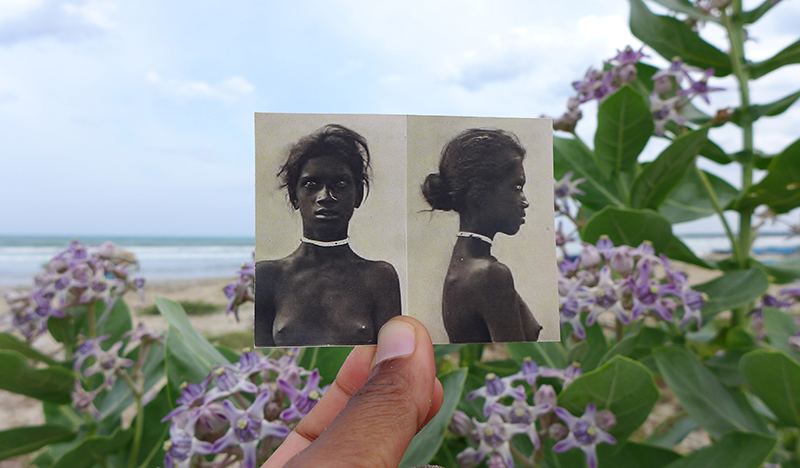 AL: How does this biennale aim to engage with the specificities of Berlin and the communities that exist here?

KA: I’ve lived in Berlin for years. I have my family here, my son is going to a German school. I’m extremely sensitive to the location from where I’m speaking. I’m also very sensitive to the GDR legacy and its space in the German national narrative. I think the so-called unification with the West has never been really accomplished. I live in a neighbourhood where you can still see that.

One day I went to Campus for Democracy, the former Stasi headquarters, in Berlin and by chance discovered an incredible site for the biennale. Rather than showing artworks that use different kinds of archives, I thought⁠—why not make use of the whole site? I’m inviting artists that I think would perfectly fit there, but not many, because I really want people to see the site itself. Many Berliners don’t even know that this incredible place exists.

There is another community aspect that you can find in the district of Lichtenberg⁠—the Vietnamese people. This coincidentally links to my personal existence. I grew up in a rough working class suburb of Paris, which also has a very big Vietnamese community. When I discovered the Dong Xuan Center—a huge shopping and cultural area in a warehouse district of Lichtenberg in which the Vietnamese community is very important—I started to wonder why they are so invisible in the artistic scene, and why there have been so many biennales without Vietnamese artists. I started to wonder if there was a missing limb here. This is why I decided to include them. 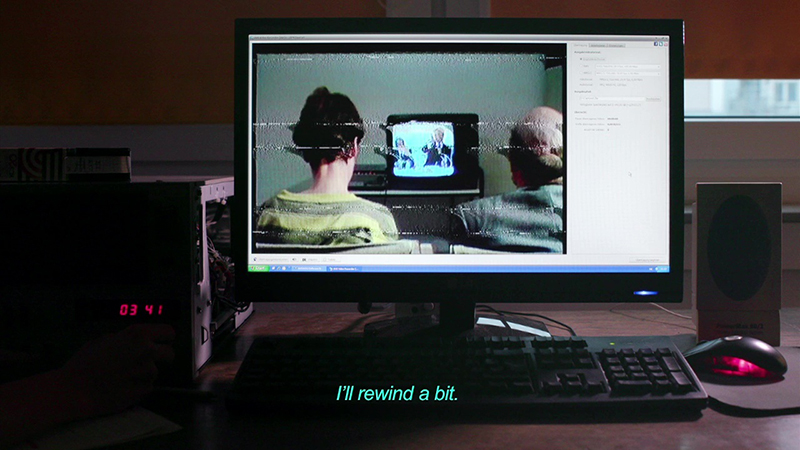 AL: What is the potential of a biennale in today’s world? What could (or should) a biennale be?

KA: For me, the most important thing is conversation, which helps people to develop by learning and listening to each other, even by arguing with each other. What Aristotle used to call catharsis is this moment when emotion brings you to an experience of healing. He used to say that the Greeks go to the theatre to see a hero beating a villain because this will help them experience the catharsis. So, if they hate their neighbour, they will have the impression that, by proxy, their neighbour will be beaten. I believe that the field of emotion is political. Fascism and populism exploit it a lot. As humans, we have the unique gift to live together and stand against obscurantism, fascism and polarisation; to re-appropriate the field of emotion. I believe culture can do that.