In its monthly change of program on August 31, the IBB Video Space at the Berlinische Galerie showcases two films of New Delhi born artist Pallavi Paul. Using techniques of filmic collage, the artist and researcher narrates untold histories and critiques the structural power imbalances in India. Central to her approach are her experiences during her Ph.D. at the Jawaharlal Nehru University and postgraduate degree in media from Jamia Millia Islamia––two liberal schools regularly targeted by the right wing for their promotion of progressive politics. The artist’s first-hand experience of these attacks and the prevalent ideological polarisation has left a tangible mark on her work. 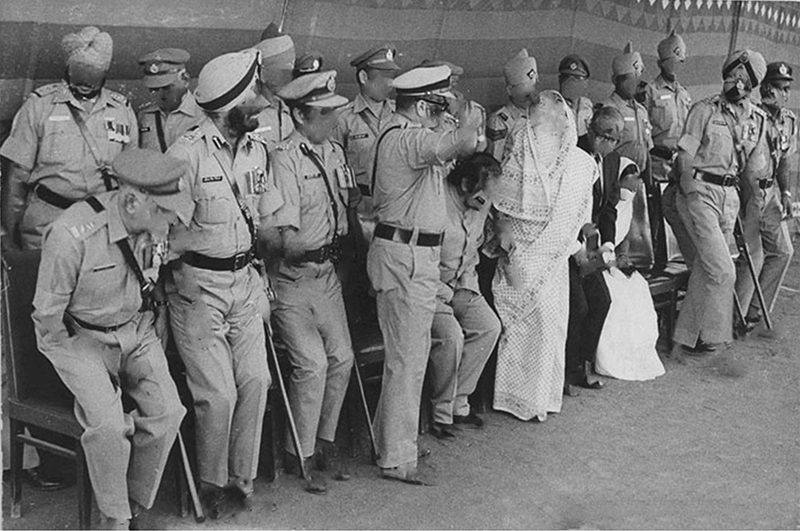 Pallavi Paul: ‘The Blind Rabbit,’ (2021), still // Courtesy of the artist and the Berlinische Galerie

An integral part of Paul’s approach is the use of fiction as a strategy to question and counteract the partiality of memory and the role multiple truths play in the portrayal of history. In her filmic essay, ‘The Blind Rabbit’ (2021, 41 min.), a work prompted by the murder of George Floyd in the United States, the artist turns her lens onto the systemic injustices occuring in her homeland. She tells her story not by narrating a new version of history but by poetically collaging together several historical events: the Emergency of 1975-77 declared by prime minister Indira Ghandi, the anti-Sikh riots of 1984 and the police assault on students at Jamia Millia Islamia in 2019. These seemingly unrelated moments are interwoven using eye-witness accounts, poetic imagery, video footage to narrate and critique the abuse of power experienced on a regular basis in India. In the making of the film, Paul found and interviewed 25 former police officers who had worked in the Indian subcontinent throughout the 70s and 80s. The film also retells the stories of children from poor districts kidnapped by police while playing outside during the Emergency.

‘Long Hair Short Ideas’ (2014, 21 min.) is the final film in a trilogy developed around the figure of the revolutionary poet Vidrohi (the rebel), who began writing in the 1970s, a time marked by political turbulence and violence from both the state and far-left groups. Paul notes that the films were not intended to be about the poet, but an “attempt to use his poems as a kind of laboratory to test the tensile strength of resistance as a material of life.” In this particular film, the artist tells the story of the poet’s wife, Shanti, and intertwines it with the political history of the 1970s. Foregrounded in the film are Shanti’s experience with domestic labour, partnership, sexuality and the daily discriminations faced by women. 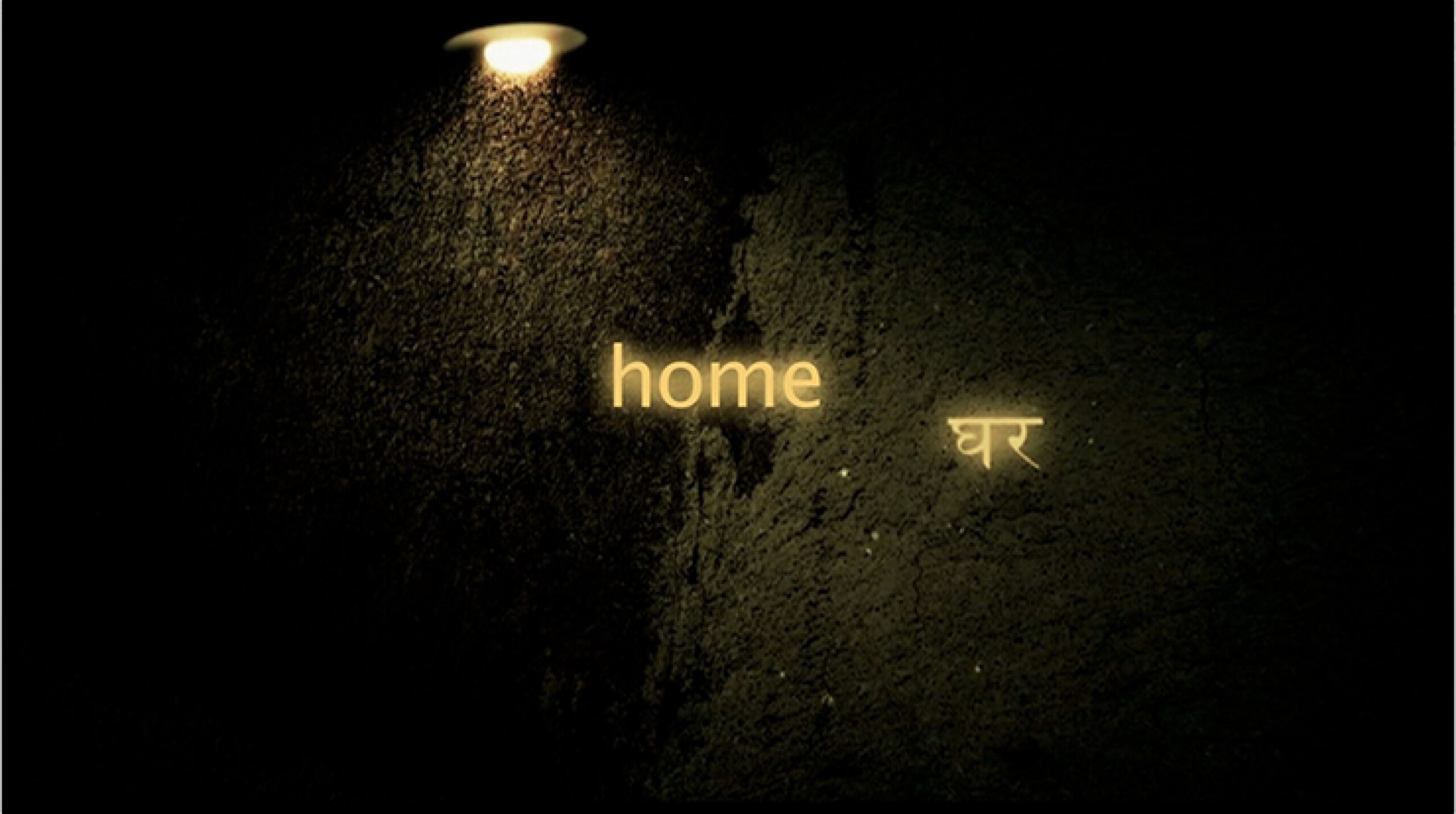 Pallavi Paul: ‘The Blind Rabbit,’ (2021), still // Courtesy of the artist and the Berlinische Galerie

Paul’s films are part of the IBB Video Space’s mandate of “shedding light on the impact of power structures.” The venue is intended as a stage for encounters with works that raise questions about social and political issues. Though based in India, Paul’s critiques are universal, as evidenced by the influence of recent American current events on her practice. In addition to telling and complicating the histories of India, her films also offer strategies through which we can discover the unheard or overlooked stories in our own milieus.