In the summer of 2007⁠, Schinkel Pavillon opened doors to its first exhibition⁠—Sylvie Fleury’s ‘Hypnotic Poison.’ The Swiss artist showed futuristic-looking, mushroom-shaped fiberglass sculptures coated with iridescent car finish that stood in stark contrast to the venue’s neoclassical architecture. The oversized fungi seemed to have sprouted throughout the pavilion, offering a preview of sorts for what was to come: around 100 exhibitions and events in 15 years bringing a contemporary edge to the historical center of Berlin.

The idiosyncratic octagonal space with a panoramic view of the surrounding area has since been both a challenge and a lucky chance for Schinkel Pavillon’s founder and curator Nina Pohl. Her goal, however, was always pretty clear: to present artistic positions that respond to the pavilion’s unique location and complicated history. Since its opening in 2007, this meant showcasing experimental sculpture, installation and media art in and around the pavilion. This fall the celebrated Kunstverein marks its fifteenth anniversary with two solo exhibitions, ‘FAKE-ESTATE’ by Anna Uddenberg and ‘Ɛցɾҽցօɾҽʂ and Grimoires’ by Jon Rafman, which both open for this year’s Berlin Art Week. We reached out to Pohl to learn more about this unconventional art space and its upcoming shows. 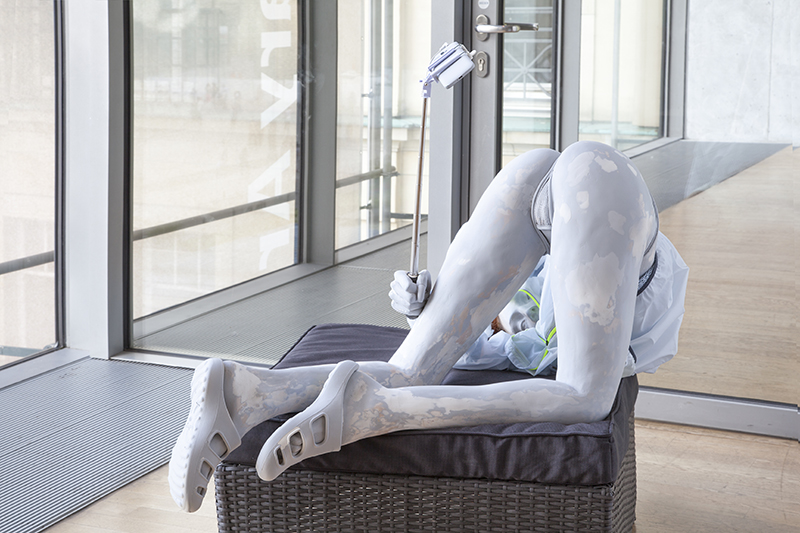 Adela Lovric: Schinkel Pavillon is rich in history⁠—both the historical landmark and the eponymous art association you initiated 15 years ago. Can you recall some standout moments during the last 15 years that remain significant for this venue?

Nina Pohl: 15 years ago, there was a lot more free space in Berlin. Many buildings were empty and could be occupied. The pavilion was also empty and so the idea to show art was born there. Opportunities like this no longer exist today, mostly because free spaces no longer exist in Berlin as they did back in these days. With the Schinkel Pavillon, we have since tried to preserve and secure the space for art and culture, especially as we watch more and more of these places fall victim to gentrification.

In the early years, our self-image was that of a project space, rather playful, with early exhibitions done with friends. Even then, the changes in the urban space, especially in the historic city center, were already noticeable. In the beginning, the pavilion was located on an undeveloped brownfield site with surrounding open spaces. The surrounding urban environment changed very quickly. The large trees that romantically bordered the area were dug up and a huge pit was left directly in front of our door for fake “historic” townhouses that were later built around the site. Cyprien Gaillard took this as an opportunity to transform the excavation pit, together with the construction machines located there, into an excavator ballet. Composing his own soundtrack and bathing the area in pink fog, these huge excavators and cranes danced all night long, with thousands of people coming to watch the spectacle. The excavator and crane operators were given a crate of beer each and were thrilled to be able to escape their rigid work routines for the night. The exhibition was poetically named ‘What It Does To Your City’ (2012) and for me is emblematic of many of the things that have made Schinkel Pavillon such a vibrant venue for art to this day. 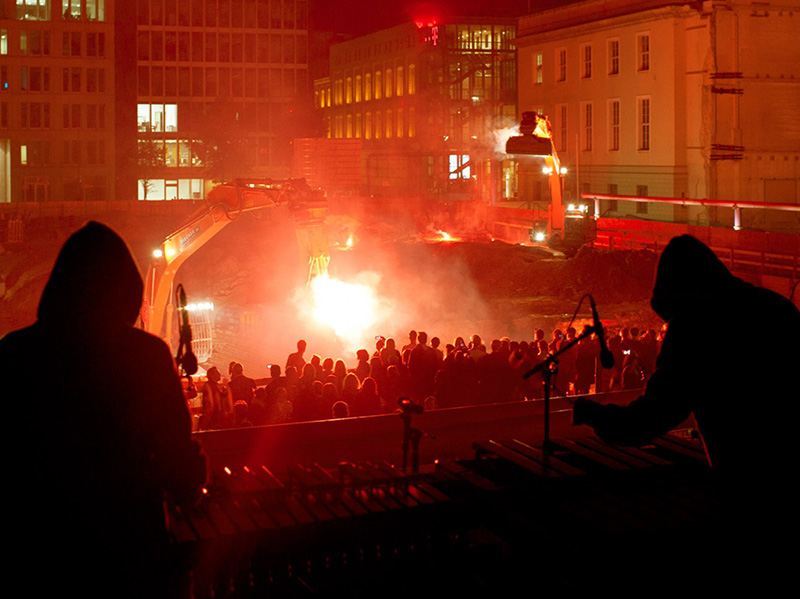 AL: At the Pavillon, you are dealing not only with a very specific exhibition space and its surrounding area, but also with a historically “loaded” terrain full of political intrigue and extravagant stories and characters. How do you go about this when bringing in artists and curating shows?

NP: From 1919 to 1933, the Kronprinzen Palais housed the ‘Galerie der Lebenden’ (Gallery of the Living), where the famous director Ludwig Justi created, for the first time, a place where contemporary art such as that of the Expressionists was exhibited. At the time, a museum for contemporary art was a novelty. The Gallery later became a model for the MoMA (Museum of Modern Art) in New York, for example. In 1933, many works from the ‘Galerie der Lebenden’ were declared degenerate by the Nazis and the department was closed; the building was finally destroyed in the Second World War. When it was eventually rebuilt by the GDR in the 1960s, the pavilion was added, and Erich Honecker initially gave champagne receptions there. It was my concern to create a place for contemporary art again at this specific location with this eventful history—a place that vibrates and stands for Berlin, a place by artists for artists.

AL: Your initial artistic path was that of a photographer. How does this influence the way you approach art and curate the program here in Schinkel Pavillon?

NP: I think exclusively in pictures, which I think is why every exhibition for the last 15 years looks really different. Maybe that is how the pavilion became my work of art⁠—at least that’s what someone once said to me. Artists curate differently from curators, I would say more intuitively, less cerebral and more concerned with visuality.

AL: Schinkel Pavillon is also presenting two exhibitions for Berlin Art Week. What can you tell us about these shows?

NP: On the upper floor, we will show a new and very ambitious installation by Anna Uddenberg. It will be her largest presentation of work in Berlin to date and also her first institutional show in the city, despite her being very much a “Berlin” artist. The exhibition is called ‘FAKE-ESTATE’ and addresses many of the issues we’ve been speaking about: submission and domination in relation to the changing real estate market, and the rapid gentrification of the city. Performances will take place within the new installation, which sees performers switch from using to being used by the objects they inhabit. Anna was very taken with the townhouses and condos surrounding the pavilion and other blocks of “financial domination” that populate the current cityscape—the mostly uninhabited pieces of investment property that have popped up in the last decade. She has worked many textural elements of their architectural design into the new works and the space. 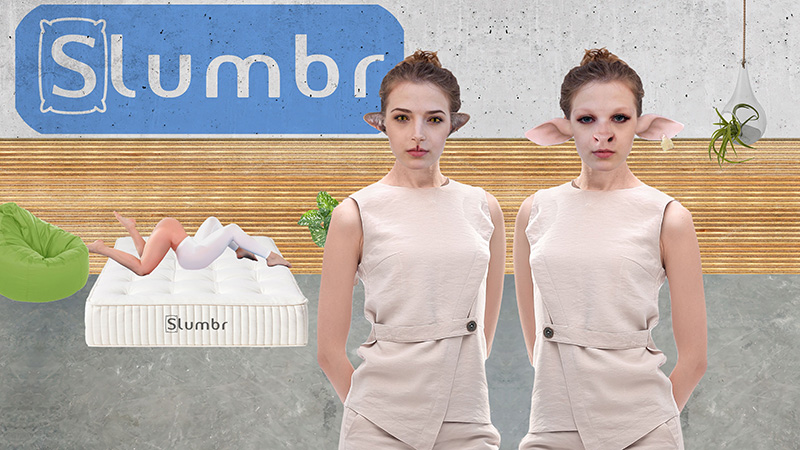 On the lower floor, we’re very excited to show several new works by Jon Rafman in his first institutional solo show in Berlin, which will open parallel to an exhibition at Sprüth Magers. The show is composed of two long-form narrative films, ‘Minor Daemon’ (2021) and ‘Punctured Sky’ (2021), as well as two additional short films, ‘Egregore’ (2021) and ‘Facials’ (2022). These films, made largely during the pandemic, combine elements of folklore within the context of the internet while also speaking about isolation, questions of time, friendship and providing a compelling meditation on where the mind goes when we’re alone.