Artificial intelligence is scary. Almost everyone knows HAL from ‘2001: A Space Odyssey,’ the intelligent and, in the course of the film, increasingly sentient spaceship computer, who, with soft-spoken sangfroid, proceeds to murder the human crew that is supposed to control him. More realistic examples continue the already many decades old automation and mechanisation of labour. Today not only manual but even a range of creative tasks, like illustrating or copywriting, can be replaced by complex machines that render people not only jobless, but their skillset more or less obsolete. There is a third negative scenario that stirs up even deeper existential anxieties, not because computers become more human, but because humans become less unique, more boring, predictable, even mechanical. Using artificial neural networks, AI has the capacity to learn from its mistakes to better predict, as in the case of marketing, a customer’s preferences, or, in the case of image generation programs like the popular DALL-E 2, make photorealistic or expressionistic images. The first ability puts our desires, tastes and even interests under the microscope. Are we, à la David Hume, a bundle of data that, for our slow biological brains comes across as a personality but to a high-powered computer is a transparent field of information? In the case of image generation, can human creativity, which in post-modern theory has been described as a form of remixing anyway, be simulated and even improved upon by artificial neural networks? 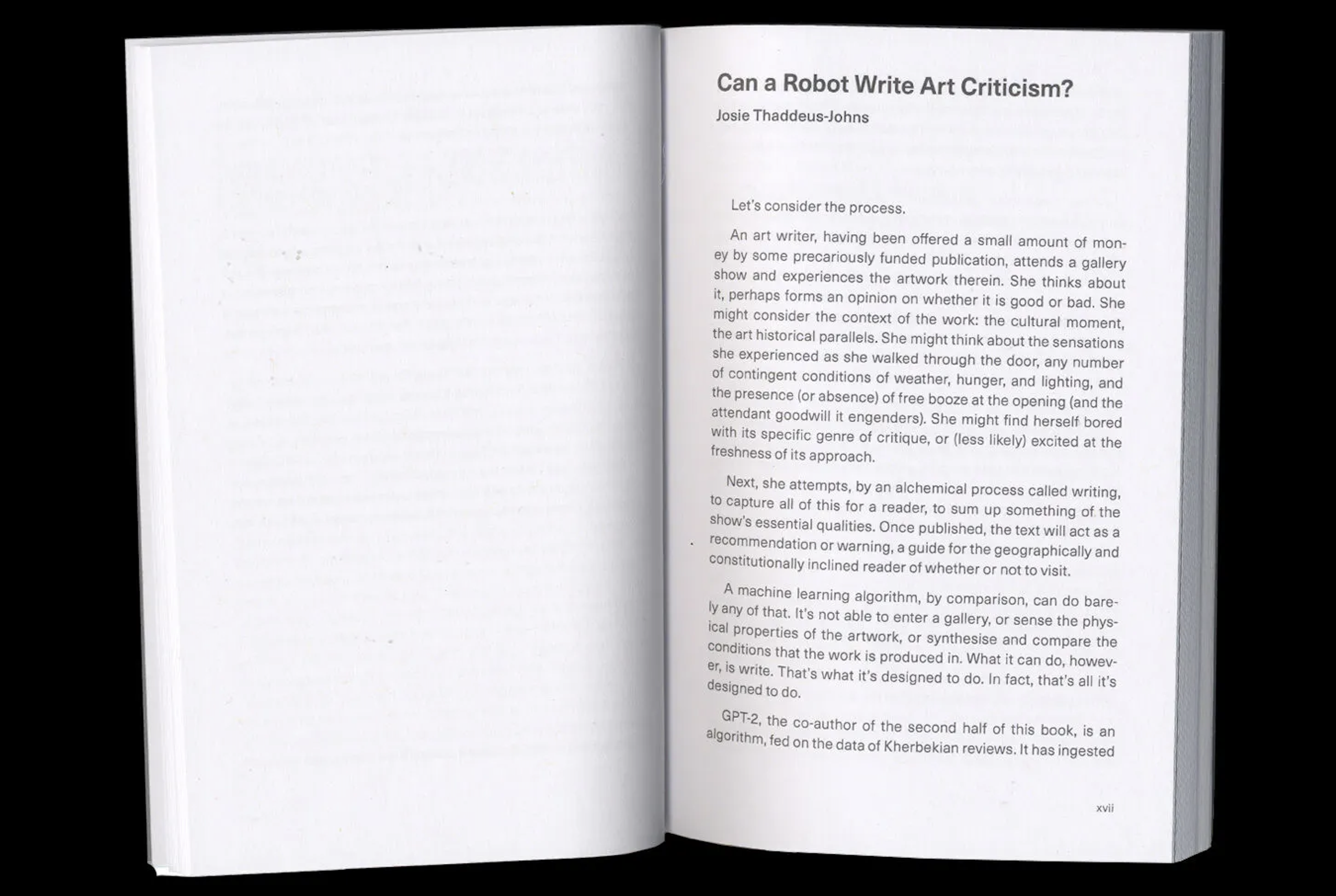 Indigenous ontologies are far better equipped to deal with the demotion of the human as the pinnacle of life and sentience. Many First Nations like the Lakota or Cree already incorporate non-human and inanimate worlds into their systems of knowledge as well as into their network of relationships. They also know what it means to be served the short end of the ontological stick. In the course of history they have been “declared non-human by scientists and preachers alike,” as emphasised by Jason Edward Lewis, Noelani Arista, Archer Pechawis and Suzanne Kite in their essay ‘Making Kin with the Machines,’ published in the Journal of Design and Science. The attribution of sentience and interiority is thus understood as a relational function, and one that can easily be misused.

Flat ontologies, in which all things are considered equally, are gaining traction in European thought. While co-editor of ‘Entropia Volume II,’ Jack Clarke, acknowledges the ambivalent future of AI, he also welcomes it as a “key point of leverage in unravelling…destructive forms of subjectivity.” Quoting Jean-Francois Lyotard, he adds that it can deal “‘another blow to what I shall call human narcissism’.” ‘Entropia Volume I’ is a collection of long-time Berlin Art Link contributor William Kherbek’s writing while volume two is an AI remix. The system trained on Kherbek’s texts is called GPT-2—Open AI’s deep learning software used to produce human-like text. GPT-2 is a surprisingly humorous writer, capturing the tenor of international art speak but also slipping into a surreal pseudo-reality reminiscent of the absurdist short stories of Daniil Kharms. Claire Tolan will talk to Kherbek about how a machine can help humans to, to quote the flesh and blood writer himself, “see with fresher eyes and think with fresher minds.”

Aoife Donnellan will interview Christopher Kulendran Thomas about his newest works made with collaborator Annika Kuhlmann currently on show at Kunst-Werke Berlin. ‘Another World’ features ‘The Finesse’ (2022), a newly commissioned film partly composed of algorithmically generated sequences that are calculated anew with each screening. Additionally, the artist created paintings with AI trained on “the memetic circulation of art historical influences from the Western canon to Sri Lanka’s post-civil war art world.” The machine’s non-retinal eye creates a kind of summary of influence both revealing and trivializing of the creative process. Human artistic production becomes a set of tropes to be learned and remixed as data. 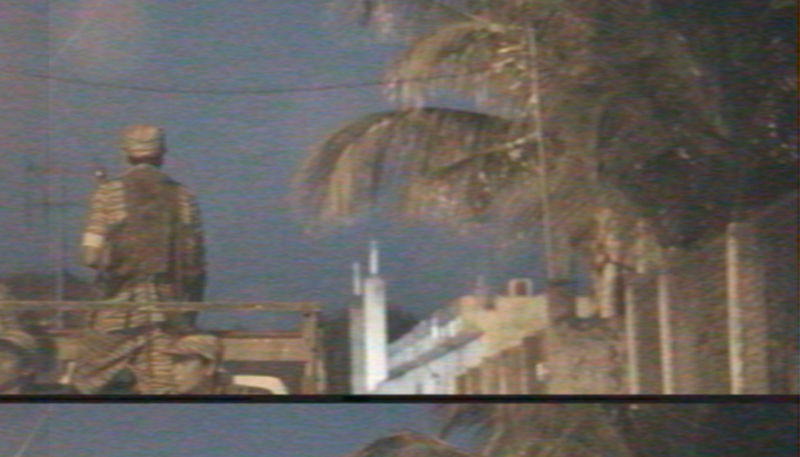 Christopher Kulendran Thomas: ‘The Finesse,’ 2022, in collaboration with Annika Kuhlmann, film still // Courtesy of the Artist and KW Berlin

Other upcoming articles will include an examination of how Italian artist Donato Piccolo employs artificial intelligence not only as a technological tool but as a new type of signifier in our systems of representation. Lucia Longhi will visit his current solo show at Galleria Mazzoli, where he has built, among other things, small AI-powered robots or “sculpture-hexapods” that roam around the gallery, and learn from their experiences.

The articles over the next two months will investigate just how deeply AI is already ingrained within our daily lives, from our language-translating devices, to the art we look at, to even the blog posts we read. ‘Jasper,’ for example, is one such content-generating system promising to write “amazing” blog posts, e-mails, even love letters ten times faster with AI. One can only hope that as machines continue to reveal the calcified patterns of our biological dispositions that we might be able to break free of our clichés to become, not more human, but rather less—to dissolve the boundaries of our fleshy identities and become a little more expansive, curious and aware.