“Hey, why do you look so tired?” is a rather meddlesome question to be asked and, as if by self-fulfilling prophecy, somewhat tiresome to answer. Considering the times we are living in, it may even sound like a rhetorical one, the response to which would more or less look like a long list of personal endeavours and shared grievances. This edition of Tanztage Berlin, an annual dance festival that for 32 years has been bringing the work of the city’s emerging talents to the limelight, engages with this very question and forthrightly identifies in contemporary “urgency culture” the reason behind our collective tiredness. Against the exhausting expectation to be online and responsive at all times and the frenzied, fragmentary flow of content we are exposed to constantly, the protagonists of Tanztage Berlin encourage us to slow down our rhythm, “to observe the exchange between bodies, replenish depleted resources and rejuvenate through dancing.” The festival, which begins on the fifth of January and will go on until the 21st, consists of ten performances from contemporary dancers and multidisciplinary artists and three “knowledge-sharing” workshops conducted by independent cultural workers like Blackbone Berlin and Zeitgenössischer Tanz Berlin, who both have been central in working to achieve better work conditions in the dance field. 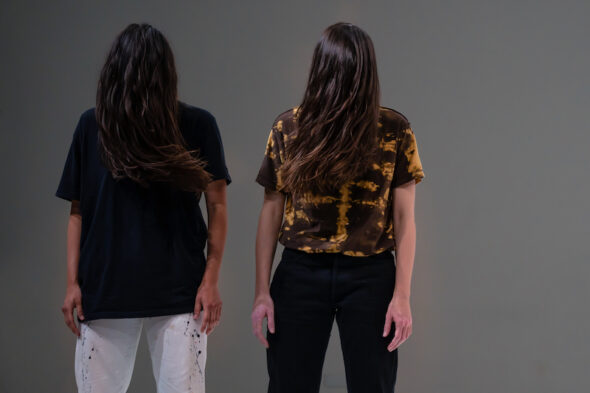 All ten performances tackle social, cultural and political issues, and use dance as a visceral response to physical as well as intellectual restraints. From breaking down the world of bodybuilding through a fluid queer perspective in ‘Bicho Raro’ by Danilo Andrés to dancing as a form of feminist rebellion against patriarchal superstructures in Rocio Marano’s ‘Matria–Motherland,’ this year’s dancers and choreographers will be reminding us to tune into our bodies’ aggregating potential as an alternative to the internet’s splitting and alienating drift. This will most literally be embodied in Marga Alfeirão’s ‘Lounge,’ which is characterised by the very absence of movement in a conscious embrace of calmness and relaxation. 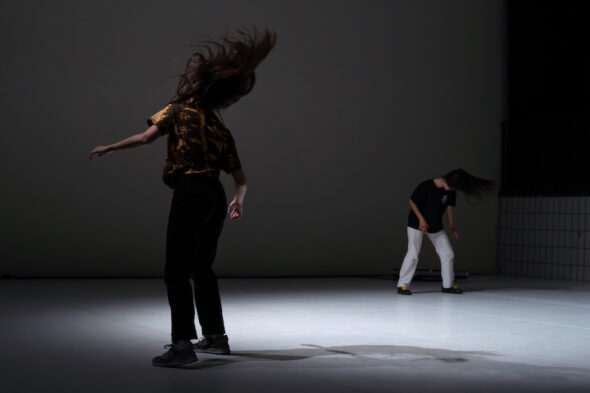 One thing sorely missed over the last two years has been the immersive experience of being in a crowd, the experience of which is evoked in Xenia Koghilaki’s ‘Bang Bang Bodies.’ Through the practice of headbanging the performance will focus on finding a common rhythm, sharing the same ritual, movements (and even the much-feared particles of breath and sweat) in an “exchange that’s never static but always turbulent.” Another highlight will be Parisa Madani’s ‘Pariyestan: Tails of Sisters,’ a series of collective dream meditations that offers a quasi-literal take on community and co-existing. During the seven-hour-long performance, slow and dreamy choreographies will be accompanied by traditional Persian poetry recitals and classical live music followed by “nap time” and dream painting. The performance is intended to create a microcosm where sisterhood is reinvigorating and human touch surpasses language barriers. 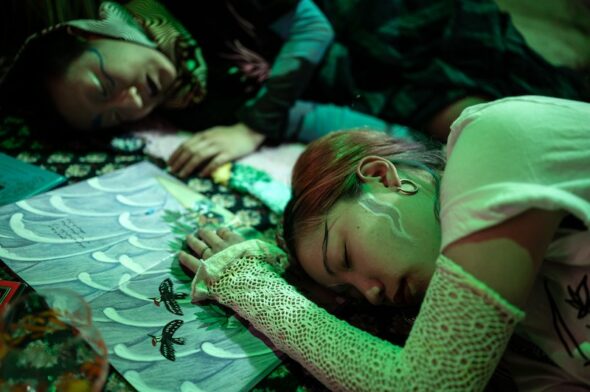 The festival, curated by Mateusz Szymanówka, takes place at Sophiensæle, a production and performance space for innovative and experimental theatre that has been managed by Franziska Werner for the last 12 years. Her artistic direction however ends with this season and will be taken over by Jens Hillje and Andrea Niedernbuchner from July 1st, 2023. This upcoming edition of the Tanztage Berlin festival thus fittingly celebrates love, creativity and interplay.