This month from January 12 to February 6, it is artist, writer and filmmaker Cemile Sahin’s turn to premiere a new film at the Berlinische Galerie’s IBB Video Space, a venue dedicated to established and emerging artists working with socio-political topics in time-based media. ‘Spring,’ the first part of her new series ‘Four Ballads for my Father’ (2022), tackles the geographical and demographical changes that have taken place after the implementation of the Southeastern Anatolia Project (GAP), a costly, multi-sector regional development plan dedicated to sustainable growth through the exploitation of water as a source of energy. However, the campaign has led to the instrumentalisation of water by authorities, who exploit it as a geopolitical tool and weapon of war. In particular the film addresses the drastic consequences that the construction of massive dams has inflicted on the land, and the way these have affected the living conditions of local residents. 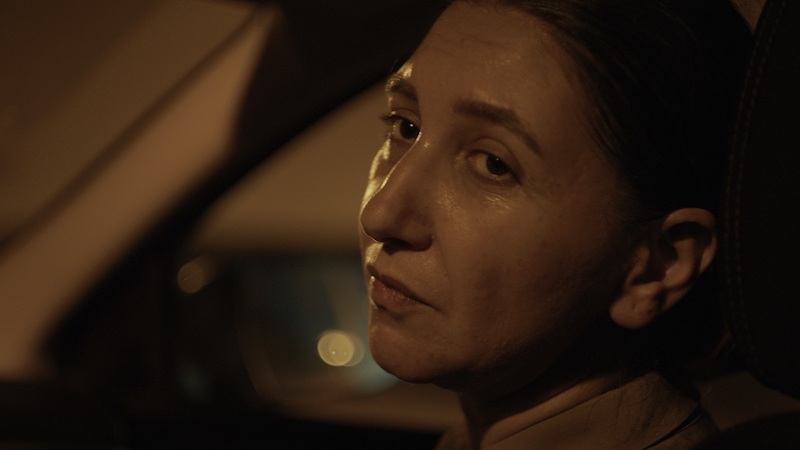 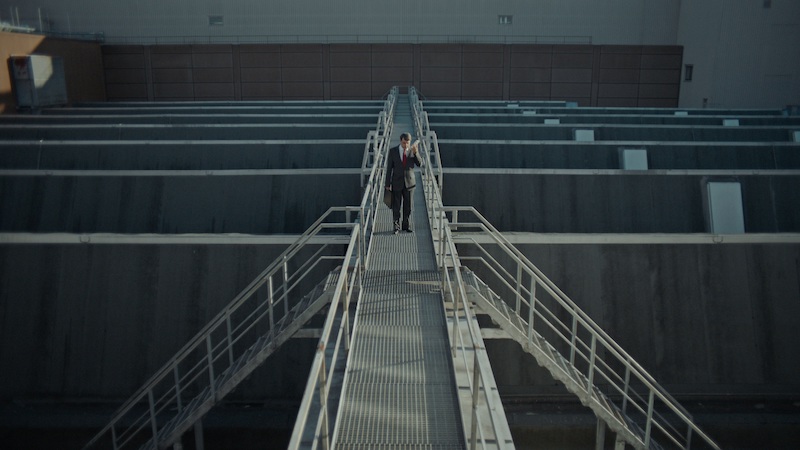 These effects are illustrated through the story of the fictional Bingöl family, whose members have been displaced and scattered across Europe. Based on real histories, the family becomes a symbol for the widespread disruption caused by development. An insight into the family dynamics tells us that the father, Hasan, has been missing for 26 years after having been wrongly arrested and held in police custody. Dicle, the daughter, is briefly imprisoned in Istanbul and eventually released, though she is no longer allowed to leave the country and thus unable to reunite with her mother, brother and uncle, who all live abroad.

Sahin’s ‘Spring,’ is a layered and incisive film that comments on police violence, militarism, and the instrumentalisation of natural resources in order to investigate, to quote from one of her interviews, “[how] history is written, who is telling the story, who are the narrators and who is allowed to speak.” The subjectiveness and arbitrariness of storytelling is one of the focal points in Sahin’s art and a theme she has worked on in previous video projects and in both of her novels, ‘Taxi’ (2019) and ‘Alle Hunde Sterben’ (‘All Dogs Die’) (2020). Though her film is very visual, Sahin is indeed concerned with the role of language in her work—above all the performativity and authority of speech, as well as the power of those who write and recount history. It only follows then, that much of her visual work features text too, entertaining a multimediality and interplay between film, photography, literary novel, between still and moving image. Deliberately fragmentary and episodic, her narrative strategy draws on the format of contemporary TV series and internet videos appropriately conveying the fractured and displaced nature of modern life, as well as the changeable and biased version of a collective “We.” Much like the main motif of her film—water—Cemile Sahin’s work fluidly shifts across and blends genres, rippling and ruffling History’s pretence of transparency.