Artspring Returns for its 2022 Edition

Under the motto ‘the myth is gone,’ artspring berlin is returning to the district of Pankow for a whole month of art actions, concerts, performances, readings, exhibitions,…[read on]

In 2022, Ortstermin invites artists across all disciplines to add their many voices and help shape Moabit’s summer art festival, running from August 26th to 28th…[read on]

59th Venice Biennale of Art Presents ‘The Milk of Dreams’ 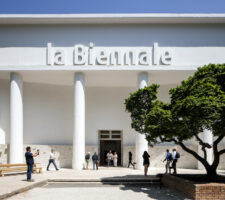 Returning from an extended break due to the pandemic, the 59th edition of the Venice Biennale is set to begin later this month. Taking its title from a book by Leonora Carrington…[read on] 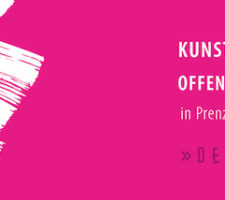 artspring invites artists with studios based in the district of Pankow (i.e. in Weißensee, Prenzlauer Berg or Pankow) to take part in the upcoming artspring 2022 art festival…[read on]

Under the theme ‘Signals!,’ this year’s artspring festival showcases the diversity of art and cultural production in Pankow, Prenzlauer Berg, and Weißensee throughout May…[read on] 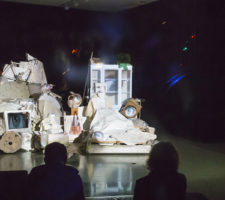 Feb. 16, 2020
Applications are now open for Dlectricity 2020. Dlectricity is Detroit’s festival of art and light that showcases site-specific installations by established and emerging artists from the…[read on]

Project Space Festival Berlin is Back 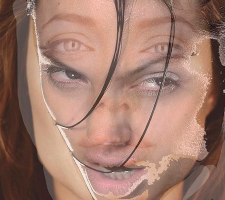 Article by Sofia Bergmann // July 30, 2018
This August, Project Space Festival Berlin will once again take visitors through the city’s shifting and ever-evolving art scene—not only with a variety of artists, but also a variety of spaces. Every day…[read on] 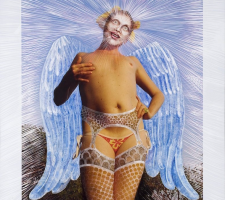