Where Are We?: Eric Baudelaire Traces An Existential Journey in Also Known as Jihadi 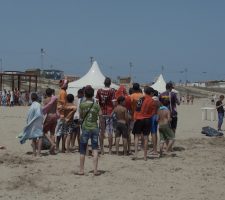 Article by William Kherbek // Mar. 22, 2019
“Where are we?” As the opening images of Eric Baudelaire’s Also Known as Jihadi appeared, depicting what I would later learn were the streets and neighborhoods of Val-de-Marne in France, the…[read on] 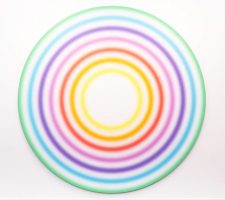