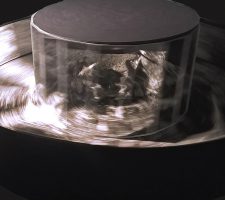 Inside Kreuzberg’s smallest house, Oranienstraße 46, Berlin-based artists Charlotte Bastian and Kerstin Stoll take a close look at both the little and the large, in their recently opened exhibition, Cracks…[read on…]

COLLABORATION // An Interview with Scotty Enterprises 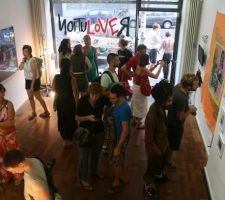 Artist-run project space Scotty Enterprises was founded in 2006 in Kreuzberg and played a vital role in this year’s Project Space Festival, earlier this month. What sets this space apart from others of its kind is that it is collaboratively run and organized by 15 artists…[read on…]