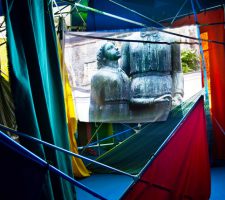 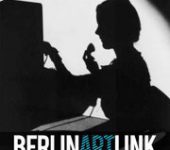 Based in Berlin, a temporary exhibition featuring Berlin artists, has ignited a furious debate about the promotion and funding of art in the city. The exhibition is slated for a June 2011 start, and über-curators Klaus Biesenbach (MoMA, PS1), Christine Macel (Centre Pompidou) and Hans-Ulrich Obrist (Serpentine Gallery) will oversee it. An Open Call for participants was issued in October, and many artists chose to boycott it. [read on…]