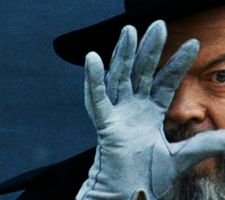 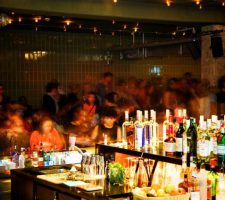 Prince Charles continues to make its name as a center for film-lovers as well as party-lovers, playing host to the Exberliner International Film Award Party on Thursday, April 10th. Sponsored by Achtung Berlin, Raindance Berlin, Berlin Film Society, and Exberliner Magazine, the event offers…[read on…]