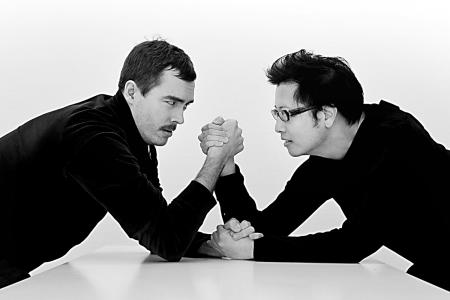 The Curator’s Battle I: Aaron Moulton Vs. Carson Chan

This Saturday Bpigs presents with “The Curator’s Battle,“ the first part of a new exhibition series that will be held in different project spaces in Berlin. For the first “Battle“ Aaron Moulton (formerly ran Galerie Feinkost) will compete against Carson Chan (Program Gallery).

The Curators have to choose a title, form a concept, write a curatorial text and give instructions for the set up. Both shows are inaugurated at the same time anonymously, one in the left wing of the Grimmuseum, the other in the right wing.

The Visitors vote for which show they prefer during the opening. The winner is announced at 11.30 pm on the opening night. 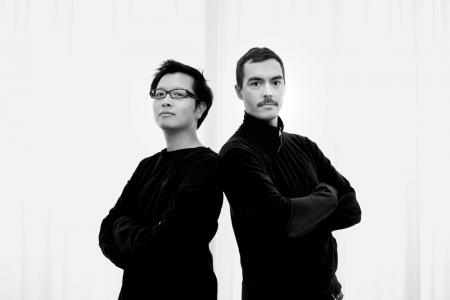