A hallmark for many artists and art enthusiasts who moved to Berlin in the second half of the ‘noughties,’ Pampero Appartement was a weekly exhibition, party and ‘vokü’ (Volks Küche) in a former brewery building off Prenzlauer Allee until 2010. Those who attended might remember having to drop a password at the entrance gate and being rewarded with a delicious free meal in a candlelit, multi-room space, surrounded by many of the best up and coming artists to be found in the city at that time. 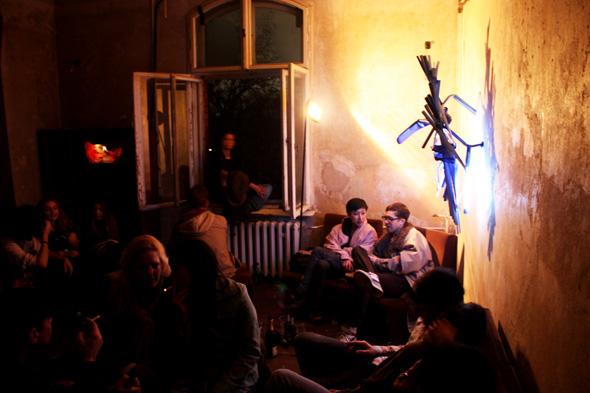 The original Appartement; photo by iHeartBerlin.de

The Appartement project will re-launch for one night only this Saturday, October 6th with an exhibition at Atelierhof Kreuzberg, featuring artists and musicians who were active in the event from 2005-2010. Though the location has changed, the group behind the Tuesday night ‘Dinner with Friends’ at Appartement (Pampero Colectivo) is still intent on showcasing Berlin’s ever-changing creative scene. They will also be expanding to other cities, with plans to launch a similar event in Hamburg. 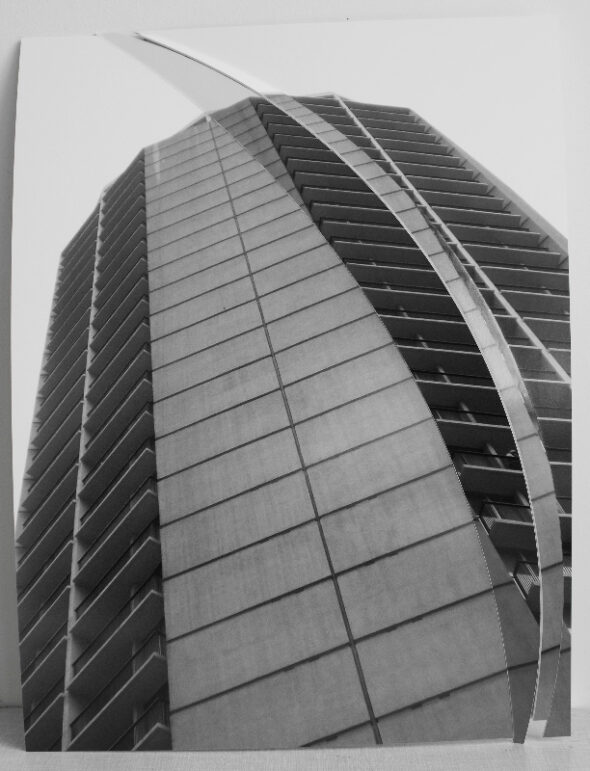