Absolut Vodka claims to be the first spirit brand to forge ties with the art world, dating back to their first commission of bottle labels from Andy Warhol in 1985. Next year’s continuation, after hundreds of projects in the past couple of decades, will be the Absolut Art Prize. The award offers a prize for one artist and one art writer, receiving €120,000 and €45,000 respectively. The sums are part cash prize and part up-start funds for realizing their “dream project.”

The prize began in 2009, but only since 2013 has Absolut been offering a prize for writing and critical theory. Their aim is for a “tangible impact” with the winners, allowing for a direct result — whether an art work or installation, or a publication. 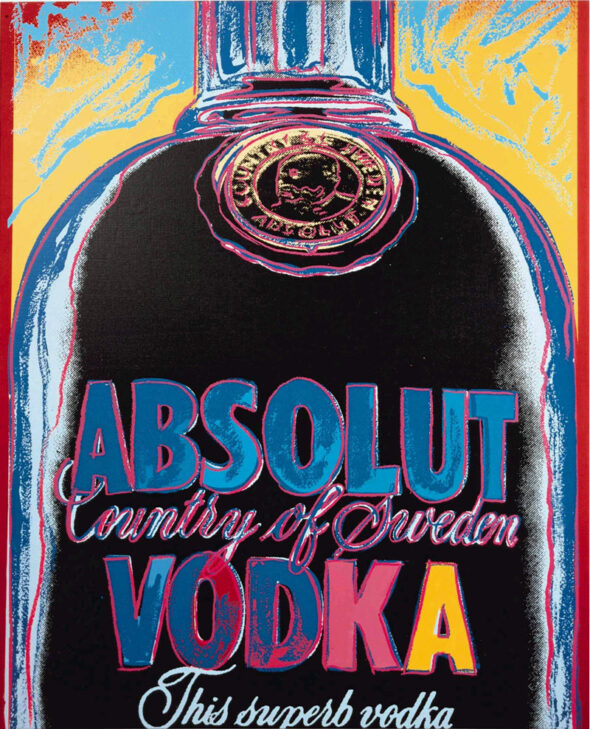 In a slightly different structure than many other art awards, the jury of five chooses two “nominators” who then select five artists and one art writer. Following the selection of a short-list, the jury then selects one winner from each of the two categories, who will be announced at the 2015 edition of the Venice Biennale.

The jury for the 2015 award was just announced, featuring an impressive lineup. The president of the jury is Massimiliano Gioni, Associate Director and Director of Exhibitions at the New Museum, and Artistic Director of Fondazione Nicola Trussard. 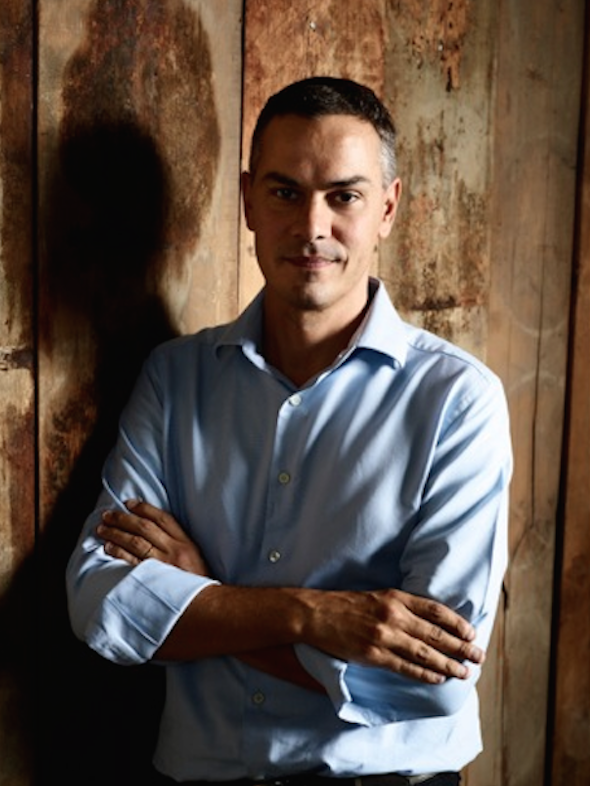 The other four jury members are Doryun Chong, Magali Arriola, Jessica Morgan, Negar Azimi — all coming from a variety of geographic, intellectual, and artistic spaces. Chong serves as the Chief Curator of Hong Kong’s art and visual culture behemoth of a museum that is to be finished in 2017, named M+. Arriola is a curator at Fondación Jux Arte Contemporáneo in Mexico City. The last curator is Jessica Morgan, who serves as the Daskalopoulos Curator at the Tate Modern — a position that focuses on emerging international contemporary art, especially from non-western regions — and is also Artistic Director for the 10th Gwangju Biennale. Negar Azimi is a writer and Senior Editor of Bidoun magazine, one of the top publications of Middle Eastern art in the world.

More information about the award:
absolutartaward.tumblr.com