Self-effacing artists are hard to find these days. In the history of photographic theory, critics overzealously claimed for the medium an outward looking gaze that often necessitated the disappearance of the photographer as active labourer. The dominant narrative of indexicality placed the mere recording or documentation of fact as the photographer’s primary goal. 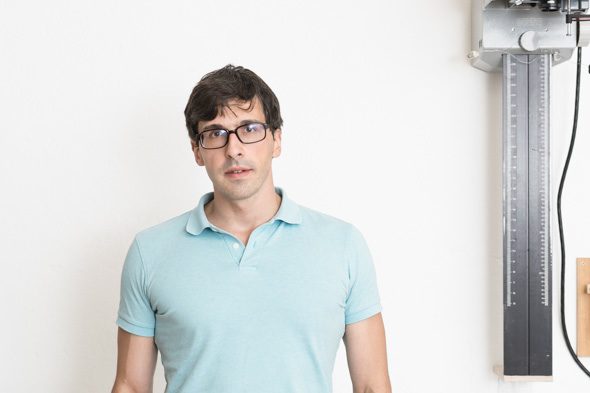 Jeff Weber is acutely aware of his role as an observer, facilitator and a constructor of narratives. His images, which often lay bare the work of art, are not simply documentation of behind-the-scenes events, but an intimate material archive of art practices from execution to restoration. They are personal and political. And though he rarely appears in the photos, his interest in the techno-social dynamics of art regularly comes through as his strong artistic voice.

In 2014, Weber founded the Kunsthalle Leipzig, a long-term project in the form of an art space. The gallery functions as a conceptual framework to invite artist collaborators to show their work, as well as to expand Weber’s own photographic practice. He works intimately with the artists, in part by photographing their process with particular consideration of the conceptual context of their project. 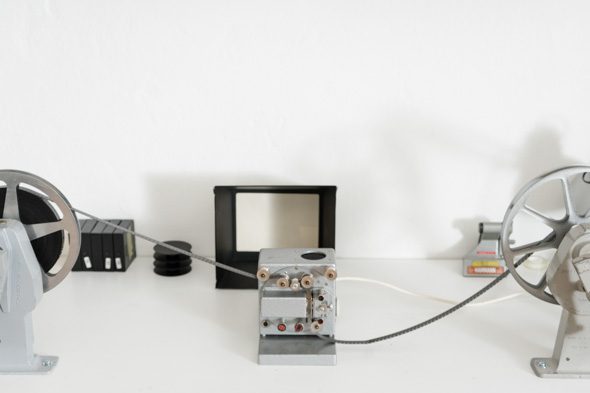 Over the last two years, the Kunsthalle has produced four exhibitions, with artists Alexi Kukuljevic, Snejanka Mihaylova and Adrien Lucca, as well as a show entitled ‘Blow Up Direkt’, which looked at cine film lab machines and apparatuses designed by Helmut Rings. Each exhibition was developed alongside Weber’s own photographic aims. The most recent, ‘What Mary Didn’t Know’, a solo show of Adrien Lucca’s colour reproduction works, has clear ties to Weber’s own interests in the mechanics of art practice. After dedicating himself to programming in 2014, Lucca began a series he calls ‘Maquette, Album source’ (2015), which consist of a determination of the color space of the Epson plotter he uses, exploring the potential territory of what is possible in terms of color reproduction and its limits, using virtual objects and algorithms for their reproduction. 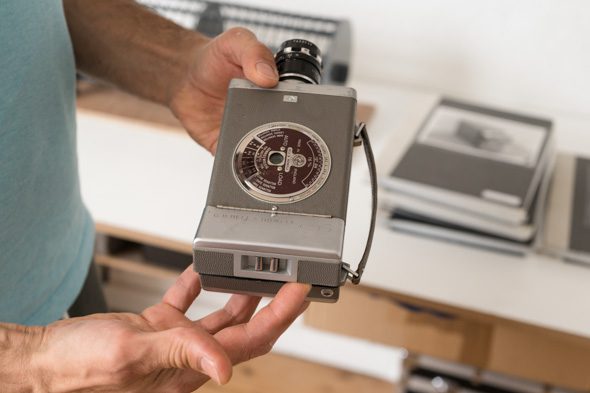 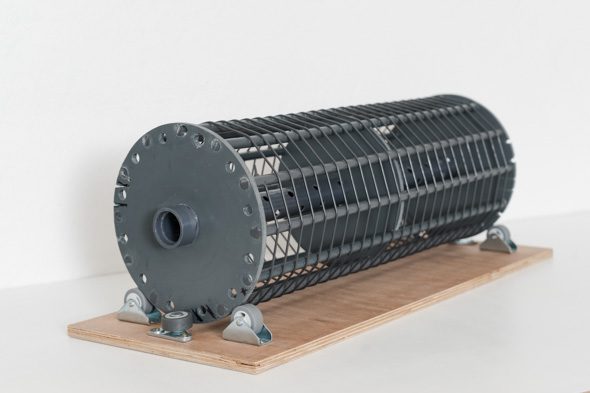 Weber recently set up a hybrid home-studio in Berlin-Neukölln. The clever tweaks and conversions he undertook to make the space suitable for his work—like thick magnetic window covers that he quickly throws up to show me the darkroom—are almost imperceptible unless conversation turns from domestic to artistic concerns. Then, the large room suddenly becomes a different one. Most noticeable, perhaps, is the aggregation of developing machines, splicers, and different image storage containers; everything in a sleek grey metal, it becomes clear that Weber is fascinated by the technical side of the craft perhaps as much as its social dimension.

In his practice, Weber uses ‘thought models’ in the pursuit of what he calls a ‘personal epistemology.’ The philosophy behind his work is not always easy to unpack, but it reveals itself in the details of his oeuvre. Weber is interested in creating his own systems, for archiving and for understanding artistic production. The methods for doing so are experimental and decidedly material. In relation to his practice, Weber quotes German philosopher Friedrich Schlegel: “It is as deadly for a mind to have a system as to have none. Therefore it will have to decide to combine both.” 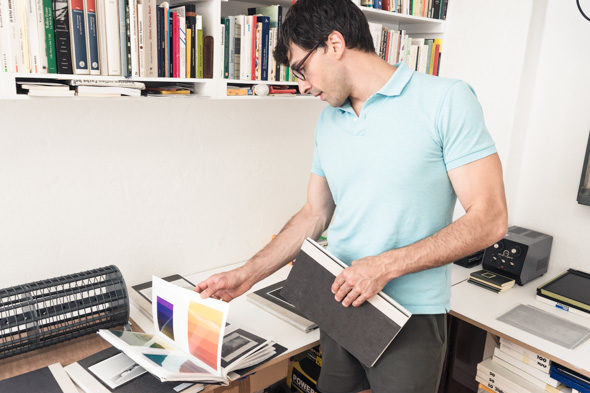 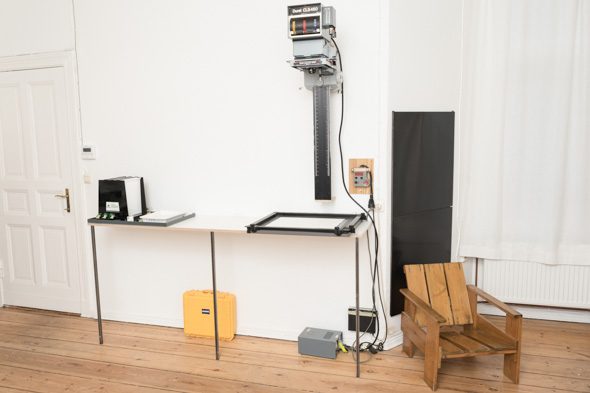 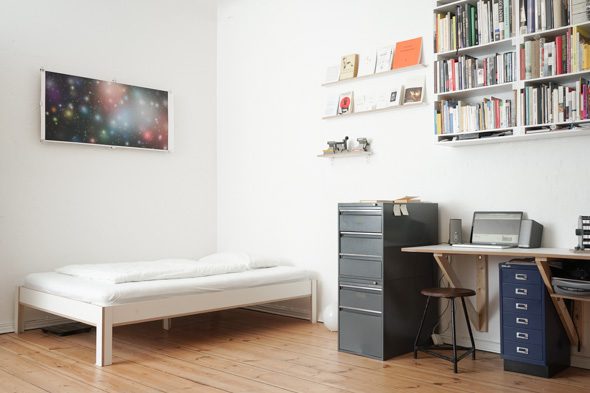 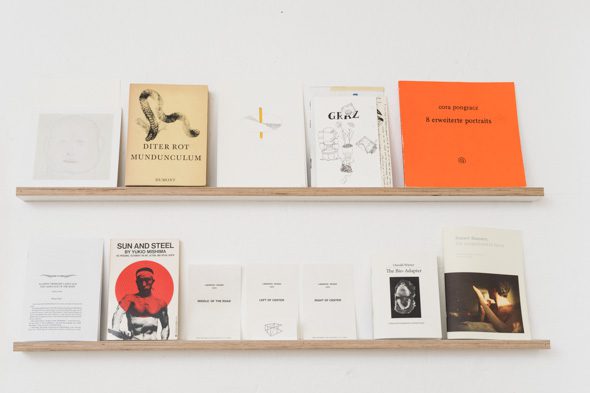 A rigorous classification of Weber’s work seems impossible, as it often bleeds into that of others and is dependent on this standpoint; his photographs are not documentation of others’ work but a very subjective catalogue of the means of production in his midst.

Weber holds a diploma from the LaCambre Art School in Brussels (2010) and has been a former researcher at Jan Van Eyck Academie in Maastricht. He is one of the laureates of the Edward Steichen Award 2015, and is currently in residence at the International Studio and Curatorial Program (ISCP) in New York City.