Drawing inspiration from feature films and pop culture, artist Ming Wong explores the gray space of current debates, such as the construction of gender, language and identity. Through the creation of his own films, three of which will be on view in November at Berlinische Galerie’s IBB Video Space, Wong recontextualizes well-known quotes and tropes. He blends eastern and western mythological ideals, often reflecting his own experiences of having grown up in Singapore, studying in London and now living in Berlin. 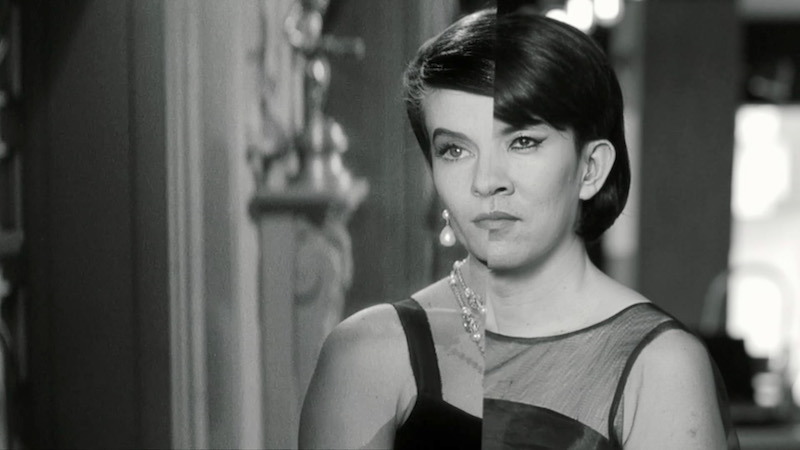 In Blood Marys, Song of the South Seas (2018), for example, Wong explores the construction of identity by focusing on the song ‘Bali Ha’i’ from the musical South Pacific (1949), which was made into a feature film in 1958. In describing a tropical island, the song others the “exotic,” closely associating the island’s image with that of a Vietnamese siren, Bloody Mary, who seduces Western men with her musical voice. In its 10:35 minute duration, Wong’s video work establishes his own versions of Bloody Mary through various embodiments, alongside that of Juanita Hall, who became the first African American woman to receive a Tony for her performance in South Pacific‘s original stage production. 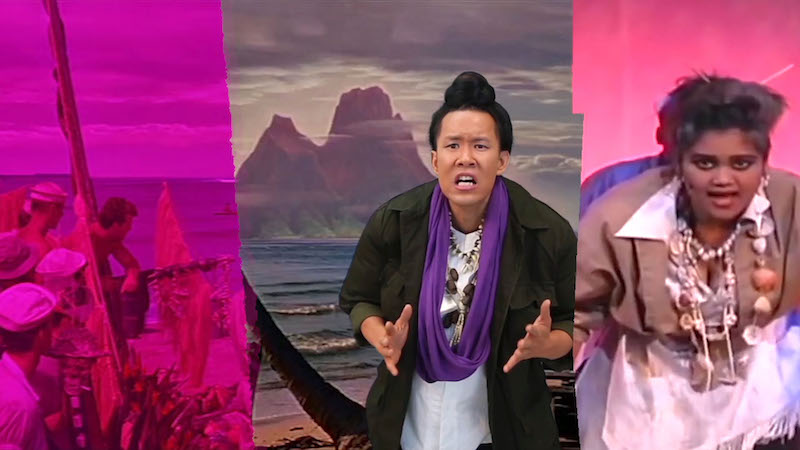 Taking another film as his cue, before moving to Berlin Wong made Lerne Deutsch mit Petra von Kant/Learn German with Petra von Kant (2007). He imitated the role of the titular fashion designer, played by Margit Carstensen in Rainer Werner Fassbinder’s The Bitter Tears of Petra von Kant (1972). The artist says that beginning to learn the language through film—and even the mannerisms—helped him transition and overcome obstacles when establishing his new life in Berlin. In 2017, a decade after having moved, he created Teach German with Petra von Kant reversing the roles of teacher and student; Wong became von Kant, teaching a group of students at the University of Applied Arts as a guest lecturer.

In the third film that will be on view, Wong again addresses colonialism and identity. The visuals and plot of L’Année dernière à Marienbad (1961), an icon of new wave cinema, are intensified in Wong’s Next Year/L’Année Prochaine/明年 (2016), filmed in Shanghai’s Marienbad Café and Fuxing Park. Both locations exhibit colonial influences, shown in the film, and conflate the location’s cultural codes. Adding to this, Wong plays both the female and male roles.