Dutchmen Jop van Bennekom and Gert Jonkers launched the critically acclaimed magazine The Gentlewoman in 2010, after having launched its brother publication, Fantastic Man, in 2005. Yet before either of these indie staples, in 2001 they founded BUTT—a publication that, they say, put “the sex back into homosexuality” and “shook up the world of gay publishing.” Indeed, the magazine, which continues to exist today as a kind of gay culture bible, first arrived on doorsteps and shelves as a pocket-sized, pink collection of horny and happy interviews and photographs, featuring words and images by the likes of AA Bronson, Bruce LaBruce, John Waters, Wolfgang Tillmans, Ryan Trecartin, Rick Owens and Perez Hilton, among many others. Now, thanks to a book released by Taschen earlier this summer, we can browse through BUTT’s wave-making history; in 536 pages, ‘Forever BUTT’ is “the ultimate compendium of the best and the baddest from BUTT magazine.” 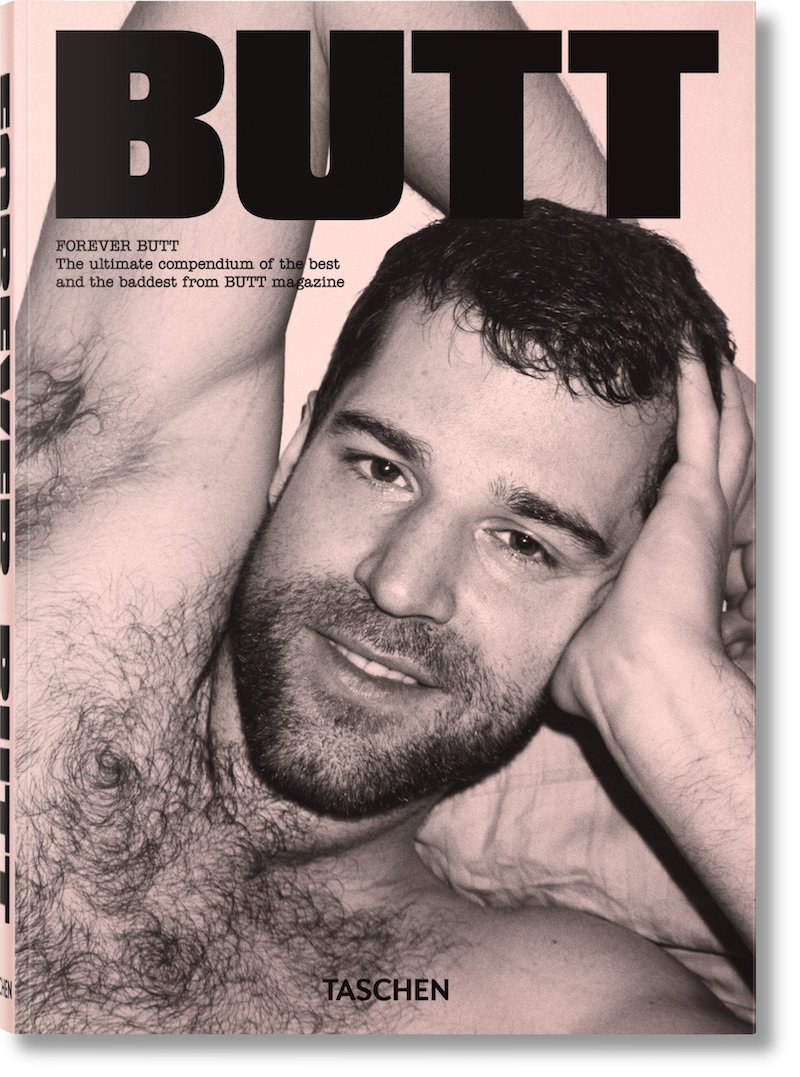 One particular highlight for a Berlin audience is a feature from BUTT #20, published in 2007, with Javier Peres of (you guessed it) Peres Projects. In it, he’s pictured in front of a fireplace at his home in Silverlake, Los Angeles, wearing nothing but a pair of white short-shorts and what appears to be a Rolex (although here, we admit, we could be projecting). Peres stares directly at the camera with his arms raised, ready to pack a punch. The introduction written by Jeppe Laursen reads, in part, “Javier likes things big, and I mean BIG. … He loves red heads and he loves big cocks, but then again, who doesn’t?” The gallerist goes on to talk about his collection of ‘Guys Gone Wild’ and previous addiction to porn. “Three years ago I watched porn 24-7,” he admits. “I’d watch it while I was on the phone with clients.” The interview covers more sentimental memories as well, such as the fact that he never had to come out to his father. “My father told me I was gay,” he recalls, “and he told me he likes guys and girls. … So it was no big deal.” They continue to discuss sex and sexuality, but also traverse topics like his transition from law to the art world and what it was like to live in LA at the time. 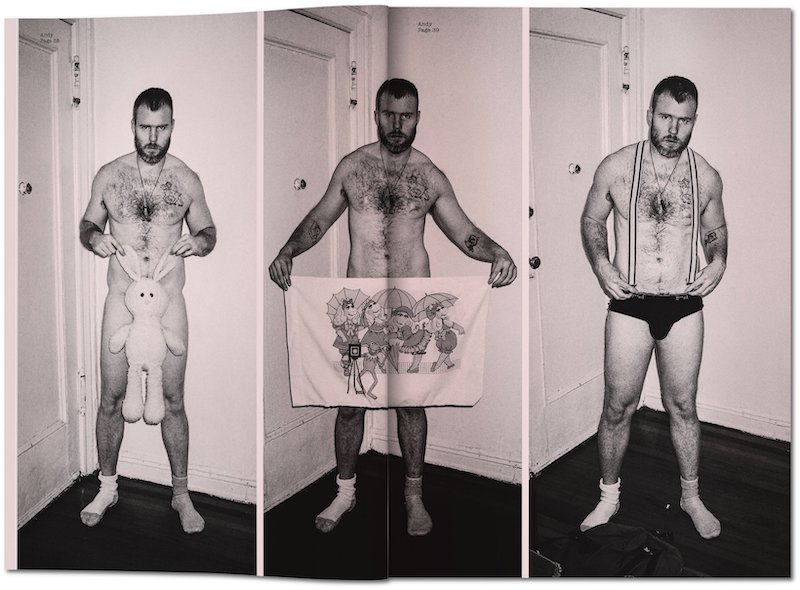 In another favorite, this one from BUTT #28, published in 2010, video artist Ryan Trecartin describes his sexuality (“I think I’m the straight version of gay, more than I wish I were. … I’m not, like, an Abercrombie, Craigslist, or marriage gay. I just mean that my sexuality could be a lot more ‘queer’.”) and his type of guy (“This might sound corny, but I like energetic smiles.”). He also admits to having a love for nudity in the “wrong” places: “It’s not that I’m an exhibitionist,” he clarifies, “but all my favorite [sexual] experiences have involved someone walking in on me naked, or something unexpected like that.” But as with all of the interviews, there’s more than just sex. The writer, Michael Bullock, and Trecartin go on to talk about the characters in his works that are “post-drag”, how he shifts viewers’ perspectives, the lack of “straight-up masculine characters” in his films, and his own trust in “the world’s feminine systems.”

‘Forever BUTT’ is a compendium of interviews with some of the world’s most important creative minds about their personal sex lives but also their creative endeavors—all from an unabashedly gay point of view. To give you the chance to discover these minds on your own, we’re giving away one copy of the book. Find the details on how to enter our giveaway below. 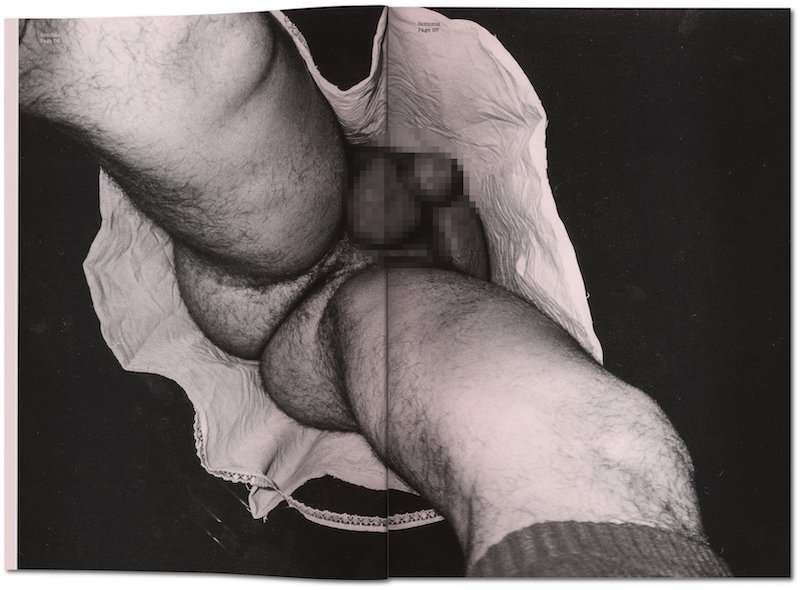