This year marks the first edition of the Triennial for Photography and New Media at Henie Onstad Kunstsenter (HOK) in Norway. The triennial is the first international presentation of its kind in the country, showing a total of 31 international artists. Titled ‘New Visions,’ the triennial references a photography movement developed in the 1920s and directly related to the experimental principles of the Bauhaus, especially to one of its most well-known photography teachers, László Moholy-Nagy. The New Vision period was marked by the flourishing of unconventional techniques, such as abstract photograms, photomontages and combinations of photography and graphic design. 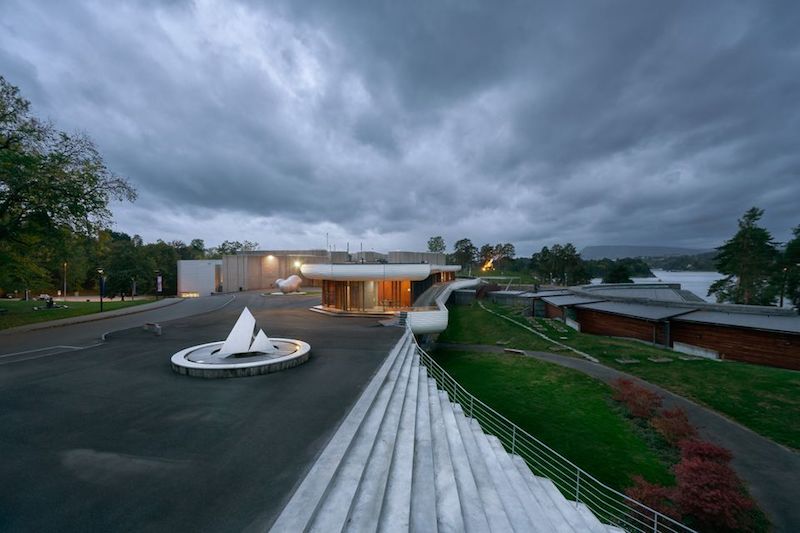 With these principles in mind, the inaugural triennial foregrounds practices that acknowledge the fluctuating and networked condition of contemporary photography and society more generally, while also articulating a keen sensitivity towards the history of photography and art. Many of the works on view will be exhibited for the first time, and all are produced within the last three years. The exhibition will fill all three gallery spaces of the ground floor of the museum.

Among the more well-known photographers on view, like Wolfgang Tilmans, American artist Erin M. Riley will exhibit her work, often comprised of woven tapestries that depict phone camera photos and screenshots, documenting the artist’s own use of pornography as a tool for pleasure. Using a medium that is notoriously laborious, Riley seeks to capture the ubiquity of images that surface online. Similarly, Russian, Berlin-based artist Viktoria Binschtok’s “networked images” reveal the contemporary digital image flow through a critical lens, as she considers the attention economy through a layering of related but divergent visual imagery. The triennial will also show works by Norwegian, Los Angeles-based photographer Torbjørn Rødland, who is famous for creating near-fetishistic portraits, still lives and landscapes that simultaneously inhabit, defamiliarize and disrupt the realm of the everyday. 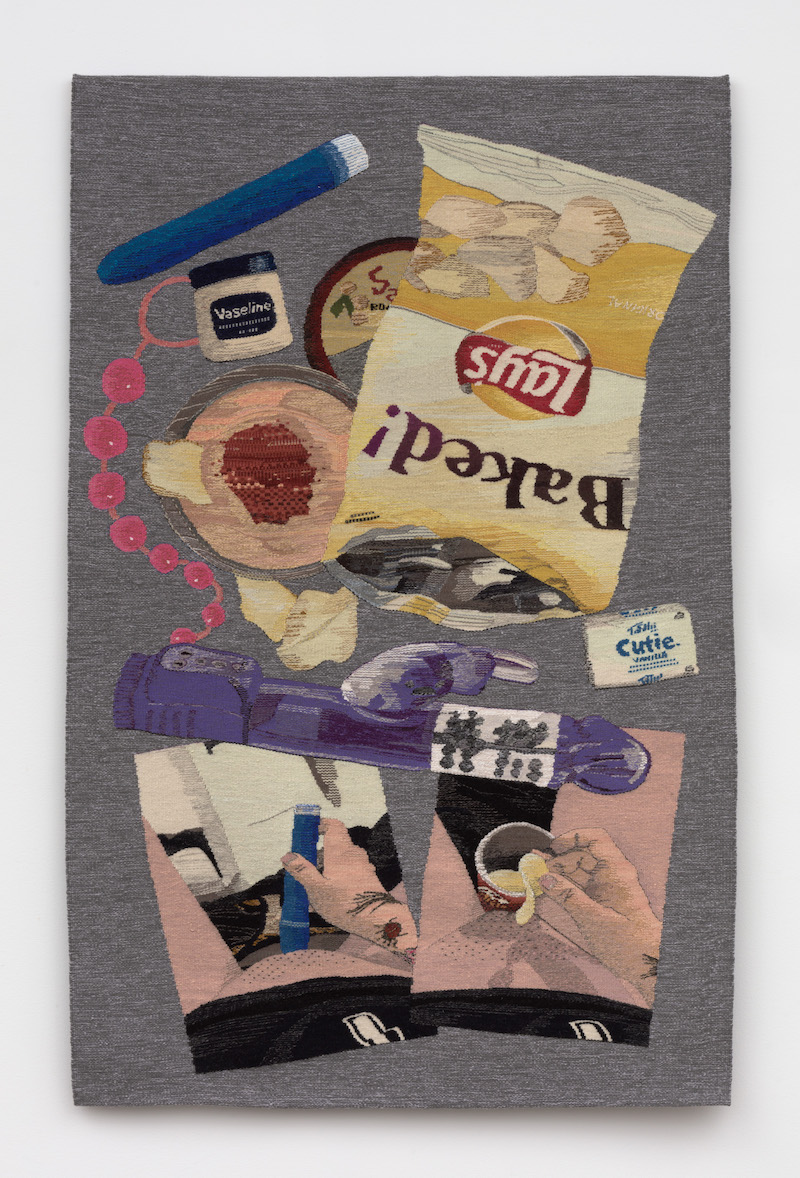 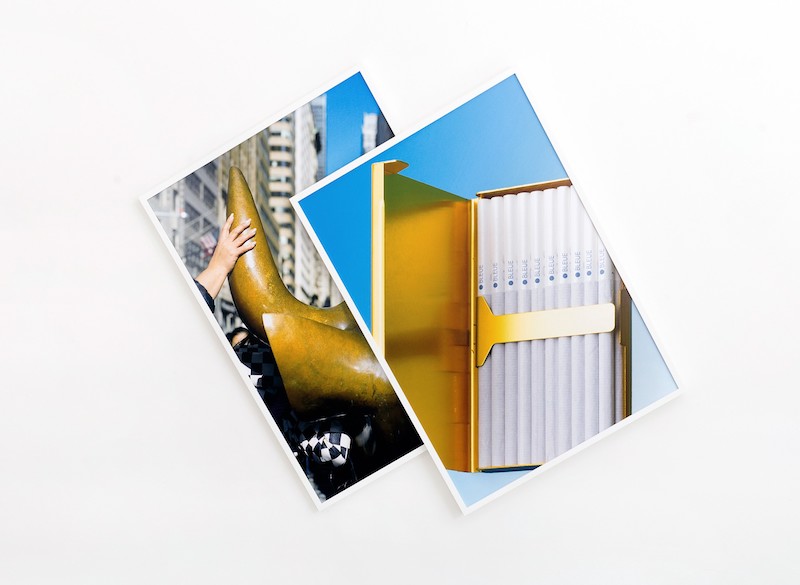 During the opening weekend of the triennial, FAKETHIAS—the pseudonym of Oslo-based artist and producer Mathias Humlen—and Stockholm-based digital artist Felix Schéele will present a live audiovisual show. FAKETHIAS’ music is described as “ripped audio and personal voice notes…moulded into animated instruments and pulsating soundscapes, that are driven forward by restless and hyperbole patterns. It’s a vertiginous rendering of a skittering mind trying to harmonize with its own chaos.” In addition, TCF aka Lars Holdhus will present a new audiovisual work that utilizes artificial intelligence, a gaming framework and sound. The work is designed to compose a new audiovisual work each time it is performed. 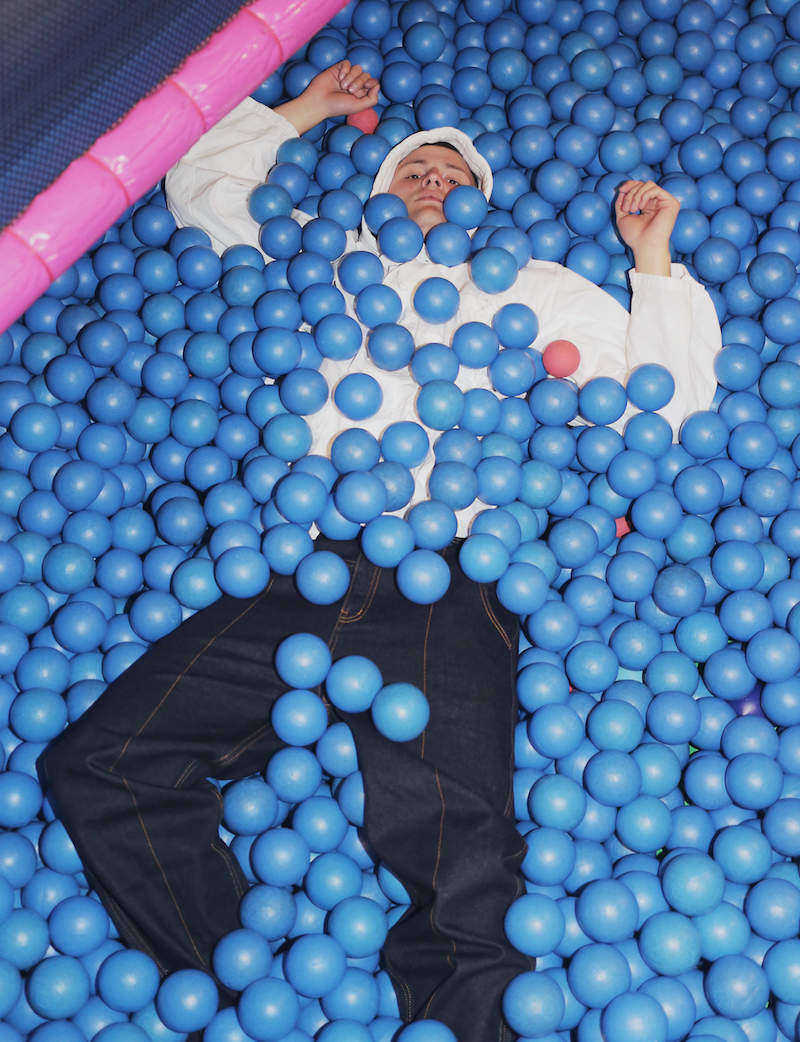