‘Dhaka Art Summit 2020: Seismic Movements’ is the fifth edition of the Dhaka Art Summit, which brings together artists, curators and thinkers from different points of the globe to discuss, reevaluate and create work surrounding issues within the normative structure of the art world. This year’s theme of ‘Seismic Movements’ alludes to the inherent connection between culture and place that goes beyond geological and geographic constraints. The exhibition was divided into seven groups: geological, colonial, independence, collective, spatial, modern, and social movements and feminist futures. Chief Curator Diana Campbell Betancourt spoke with us about this year’s edition and the work that has been developed since 2012, when DAS was first held. 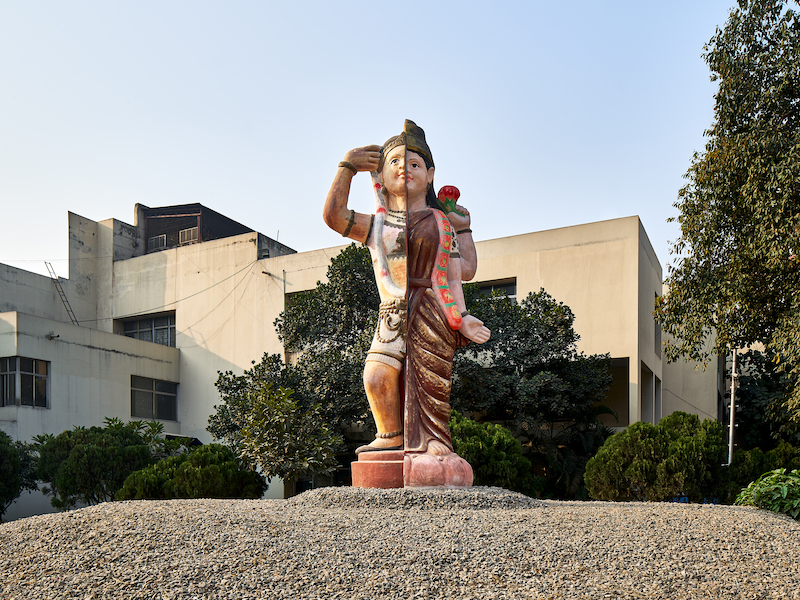 Bárbara Borges de Campos: Can you introduce us to DAS 2020?

Diana Campbell Betancourt: This is our fifth edition of the Dhaka Art Summit and we wanted to make the point that the coming together of people—the Dhaka Art Summit is one of the highest daily visited exhibitions in the world—can become a movement or play into being part of the movement. We also wanted to look at the role that artists and their ideas have played in rallying people and bringing them together to fight for a better world.

BBC: What is new about DAS this year?

DCB: We extended the platform to look at the global majority world. So, that means the world outside of North America and Europe. Of course, North Americans and Europeans are very welcome here, but we wanted to challenge that idea that art has to fit in formats that are acceptable in those locations. 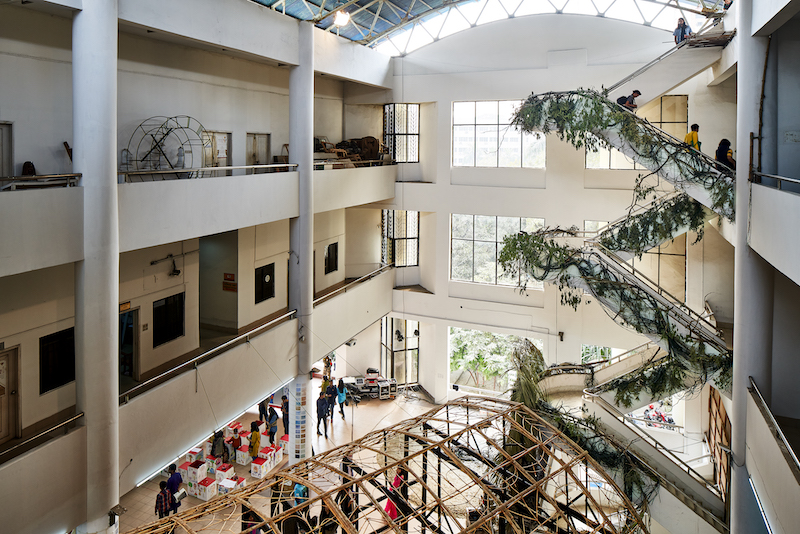 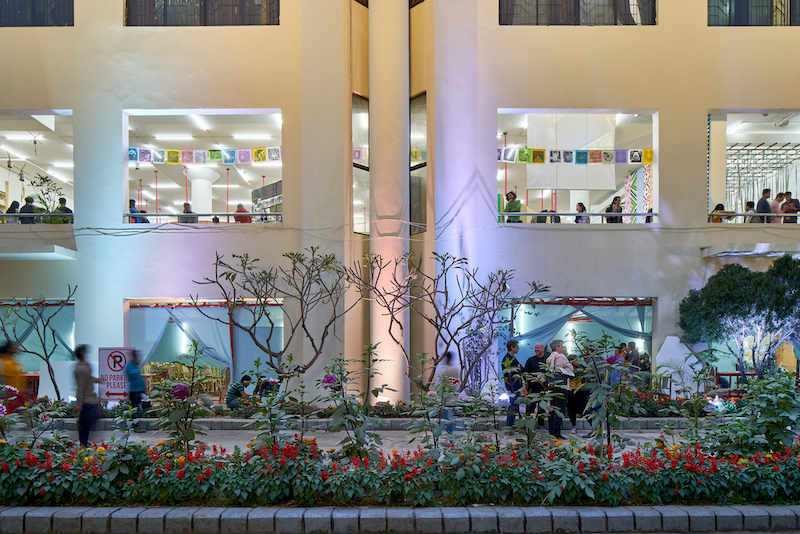 BBC: How does DAS propose to address this challenge?

DCB: I think the problem is that the way that art history has been written. Non-Western contexts are footnotes, and if you’re a footnote, you’re an afterthought to a sentence, right? So if we’re not present in the sentences, we need to write new sentences. And the problem is that these sentences can’t keep citing the same sources. I really thought it was interesting to kind of catalyze the next generation of thinkers to start looking comparatively at contexts across the global majority world rather than always comparing themselves to North America or Europe. 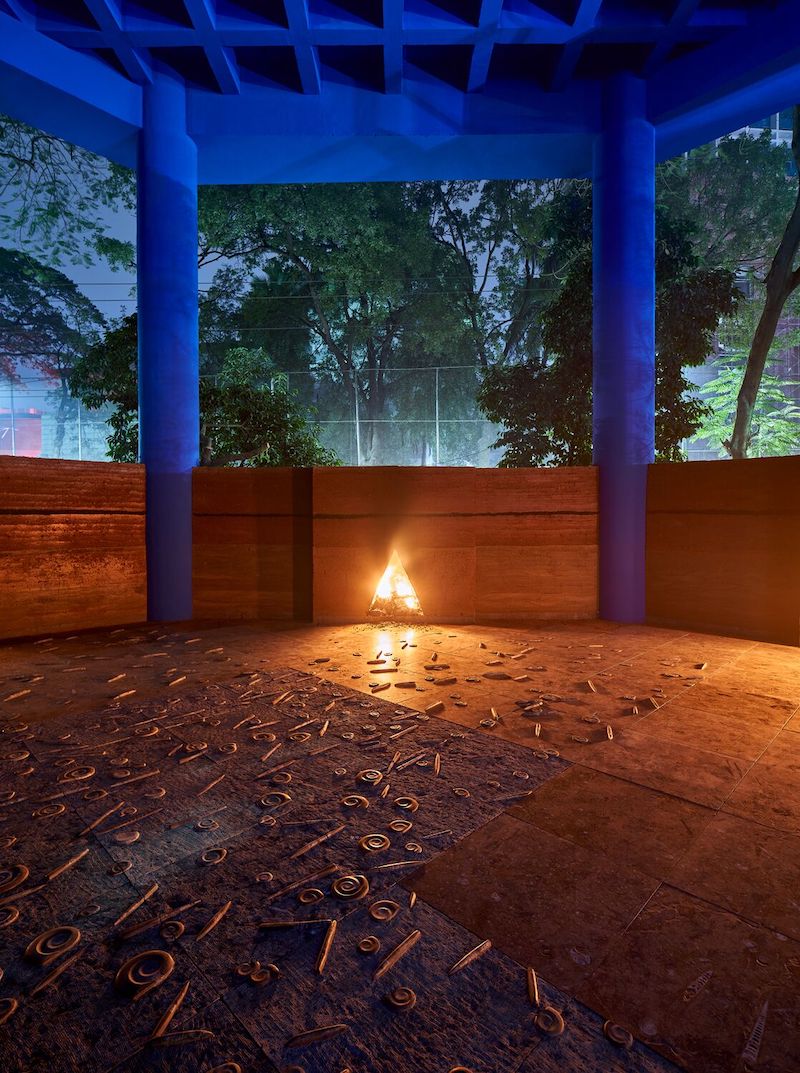 BBC: Can you tell us about the behind ‘Seismic Movements’?

DCB: The way I came to it was actually by seeing a beautiful project by the French-Algerian art historian Zakir Rahmani called ‘The Seismography of Struggles’, which was presented here at the Summit. It’s a research project looking at non-Western journals of protests from the Haitian revolution until 1989, and you can see how something like a slave rebellion in the Caribbean and a farmer’s movement in West Bengal might have happened at the same time, even though those people never met, but their energy and their struggles have common ground. I love that use of the word “seismography” used for human activity. I normally only saw it used for geological activity, [but] I love the metaphor of seismic movements. 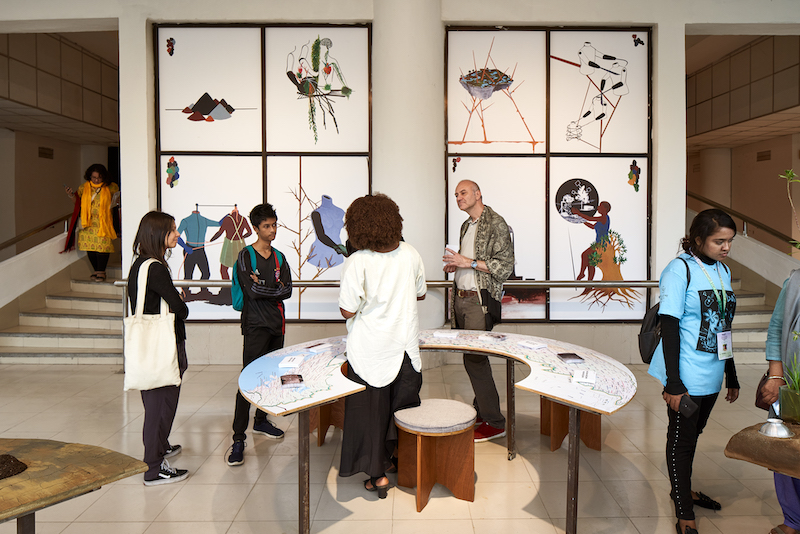 BBC: In your opinion, what are some of the highlights this year?

DCB: When one walks into the venue, you’re going through a beautiful installation called ‘New Mutants’ by the Argentine artist Adrián Villar Rojas and the floor is made up of 400-million year old fossils—ammonite and orthoceras fossils, which actually existed when the world was one superocean. So they pre-date Pangea. And Otobong Nkanga, who also has a beautiful project called ‘Landversation’, was talking about how she was having a discussion with a land activist here in Bangladesh who said he didn’t understand why people were so concerned about these floods, that floods are part of the human condition. 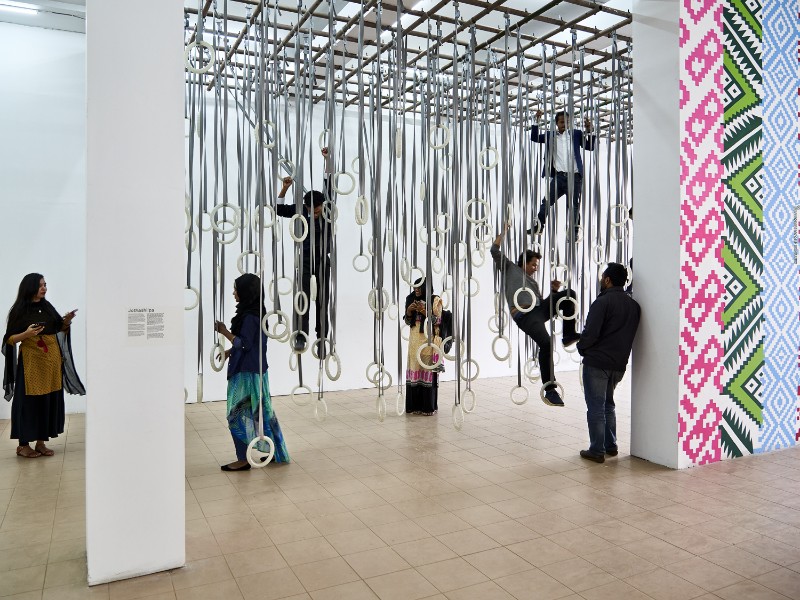 DCB: Time is cyclical. Seismic movements don’t break clean, fault lines aren’t clean cut. So we actually tried to kind of stay away from straight lines in the summit, and I think non-Western forms of time tend to be circular … I also started thinking: What exactly is a summit? A summit can be the top of a mountain. Bangladesh had no mountains when partition happened; India took the mountains. I love this idea that mountains are also the sign of a tectonic collision. So if we’re a summit, how can we be at a place where all these ideas can collide and where we can have a different vantage point, right? When you look from a height, you see things differently.