As galleries and institutions scramble to reconsider the way audiences experience art in the wake of widespread institutional closure, it seems obvious that the world should turn to the country where the outbreak began, to see who is excelling in this often tough transition. Beijing’s M WOODS museum was not only one of the the first to provide a virtual offering to their audience, but they are also among the top examples of how you translate a real-life experience into a virtual one: one that suits the parameters of this very real crisis. Rather than the stock virtual exhibition view that we are seeing galleries offer the world over, M WOODS have carefully considered what forms both art and art museums should take when galleries become inaccessible to the public. The result is an ever-transforming collection of artworks, videos, photographs, words and thoughts considering the theme of technology, nature, isolation and kinship. 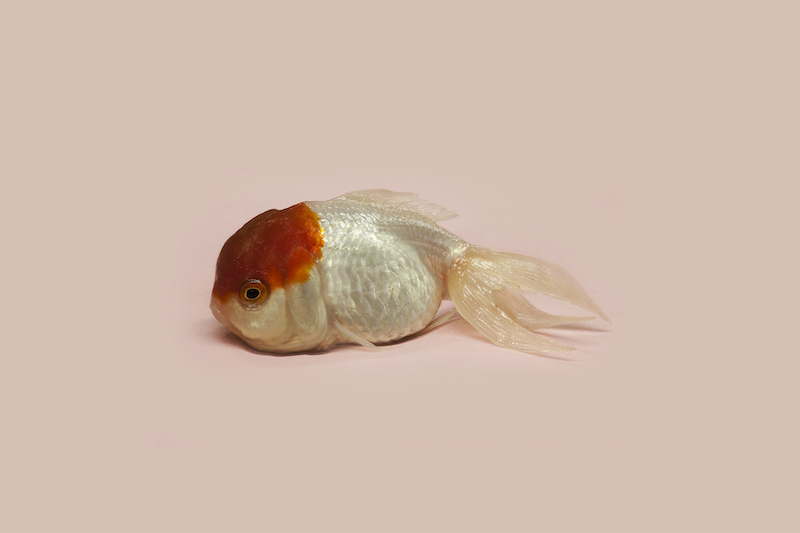 Curated by artistic director and chief curator Victor Wang, ‘Art is Still Here: A Hypothetical Show for a Closed Museum’ is conceived as an evolving, long-term project that virtually occupies both of M WOODS museum locations. Since February 13th, the exhibition has expanded week by week in an example of how an online program can act and respond more fluidly than a traditional exhibition. Different spaces of the two galleries are activated virtually, presented over the museum’s multiple platforms, including their website, Weibo, Instagram and, most recently, Animal Crossing, throughout the undetermined duration of the show.

The subversion of how we encounter art and how we define and categorise artistic disciplines begins in the first dispatch titled ‘Week One: Room 1 [0213AC],’ which takes the form of a virtual tour of the museum, inclusive of four film works each traversing this new in-between space we find ourselves in. Here, aaajiao reflects on the constant confusion and chatter online by “painting” with emojis and Cerith Wyn Evans creates video work that he personally refers to as “sculptures.” The dissolving of boundaries between artistic disciplines seems pertinent to an arena where we must abandon material concerns, where we cannot marvel at the artist’s deft ability to render reality in paint or ingenious transformation of clay to sculpture. 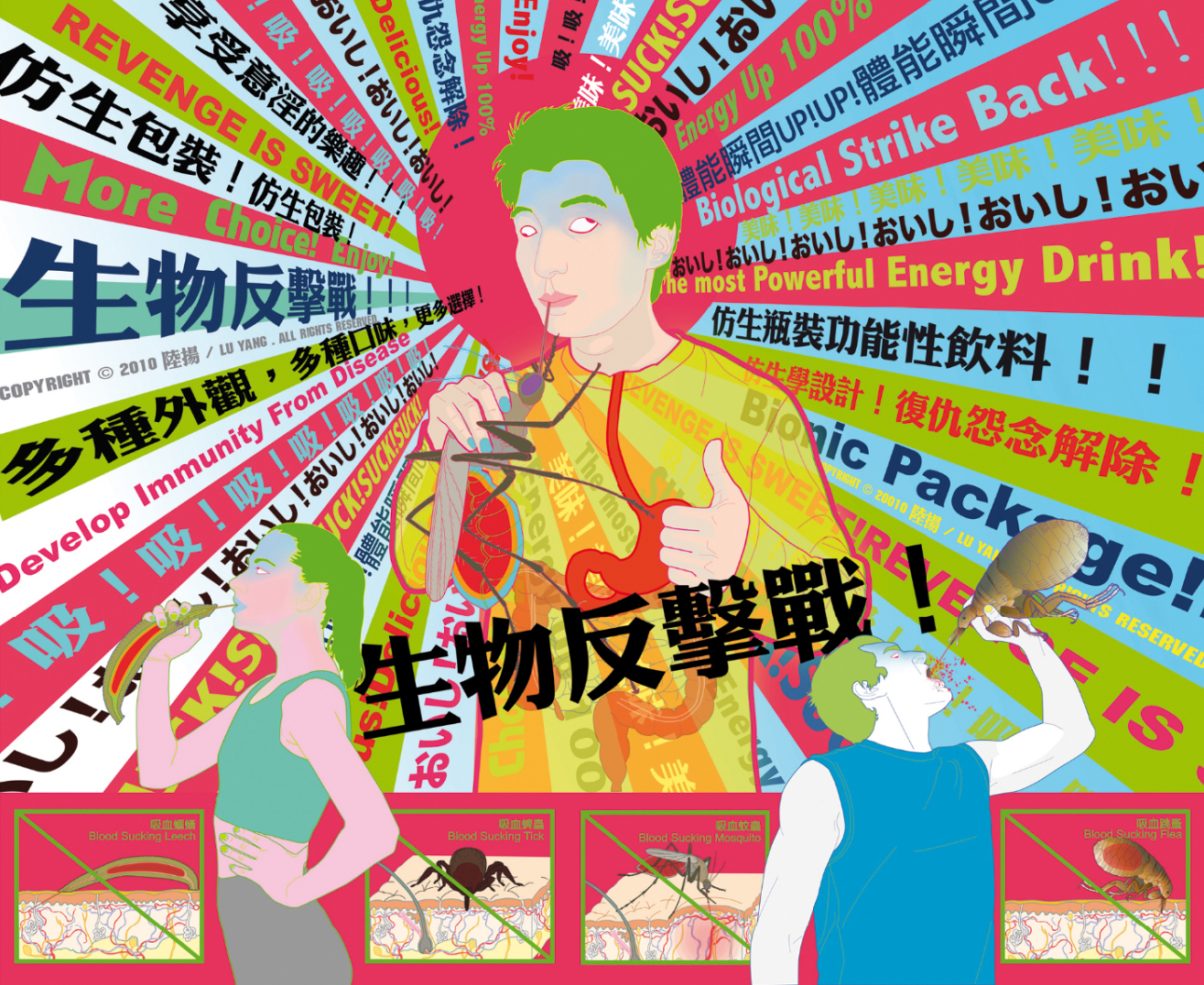 While we each adjust to the limitations of performing integral daily functions, from working from home to socialising, the process of inhabiting virtual realms can be liberating for those under strict governmental control. In the context of mainland China, social media has become a very powerful tool for eschewing the strictures of tightly imposed state regulation. As censorship has adversely impacted artists residing in China, with many facing jail time for criticising the strict social and cultural management, Chinese artists have increasingly turned to social media to distribute their work, just as citizens have found mercurial ways to use social media and internet visual culture to circumvent the rules.

Take Lu Yang, featured in Week Three’s dispatch, who has so deeply internalised digital culture it’s often difficult to differentiate reality from cyber-fantasy in her multi-media work, which often takes the form of virtual reality and avatars. This form of escapism is utilised to ruminate on morbid visions of death, sexuality and mental illness: subjects often peripheral to a regime of severe social suppression. Here, technology seems to have a duplicitous role, both as a tool of governmental control and regulation and one way to escape it.

It seems fitting then, that one form of digital distribution for this exhibition is through the social simulation game Animal Crossing, whereby players have highly-customisable avatars in which they can enter the museum virtually and view the exhibition for scheduled events that resemble an exhibition opening. The viewings, which have been so popular that they have reached capacity, prove the boundless and forward-thinking application of open-ended technologies such as Animal Crossing, which incidentally has been used widely as a form of protest in both Hong Kong and China.

The web interface that primarily houses the exhibition is similarly customisable. You can move artworks across the page and videos can be manipulated to the users’ liking, but to less success than other more customisable platforms, sometimes making it hard to know the exact parameters for a virtual show. M WOODS have attempted to bridge the distance between this exhibition merely resembling a curatorial outline for a show (as some virtual offerings often can) and it being an actual exhibition through its ever-evolving and accessible nature. However, as much as it is enjoyable to receive bite-sized pieces of art by world renowned artists on my phone at any given time, I still don’t get the feeling that the virtual could ever replace the real-life experience.

In saying that, these interjections of cleverly-curated art are certainly a welcome repose from the constant cyber influx that has marked this Covid-cultural era. However, if, like many, you’re already exhausted by this newly virtual life, you can always follow Miao Ying’s cure for digital-debility (as in her satirical work ‘Hardcore Digital Detox,’ shown in Room 3): switch your virtual private network (VPN) to mainland China, where the dominance of mega-companies through websites and apps are blocked, leaving you in digital-detox paradise.