To encounter Rosa Barba’s expansive filmic installations in the flesh is to experience an expert unravelling of the documentary form, in order to rethink how we bear witness and make sense of our place in a rapidly changing world. Situated somewhere between experimental documentary and fictional narrative, her practice exposes a unique way of seeing the natural through its human connections, and the human through the natural. With landscape acting as a backdrop, Barba explores contemporary human-made conflict using analogue technology to expose the malleability of archive and record. 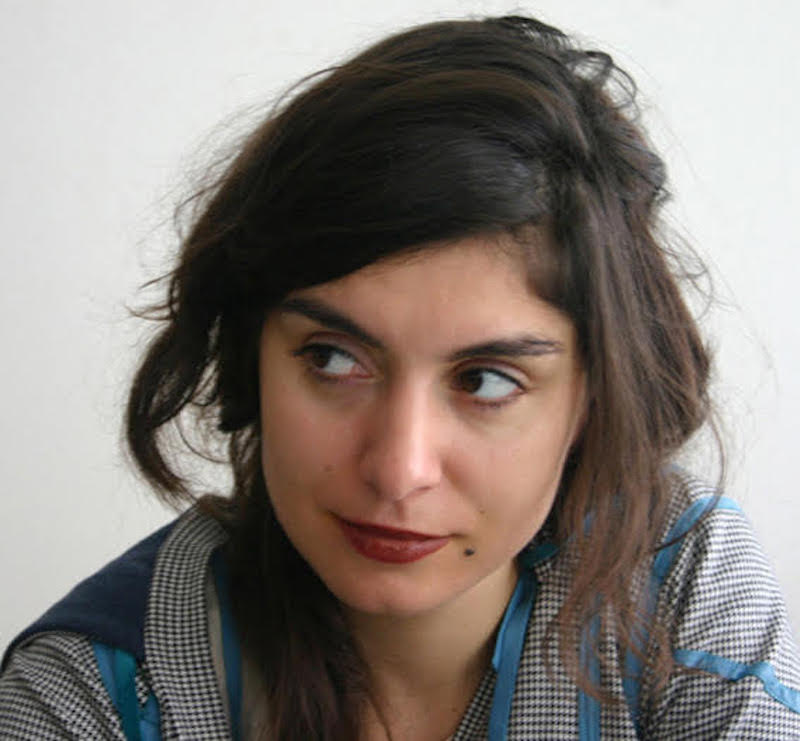 Portrait of Rosa Barba // Photo by Sara Masüger, courtesy of the artist

Take for example the breathtaking aerial footage of sweeping mountainous landscapes interspersed with images and voices of the Quechua people in ‘Aggregate States of Matters’ (2019), which Barba filmed during several trips to Peru over a two-year period. This incredibly intimate portrait of people and place has a dream-like structure, with no clear chronological sequence. “Throughout my work, I question how we occupy space by investigating crisis through an unusual treatment of time and language. Time is conceived as an accumulation, an archive, rather than a linear progression,” Barba told us in a recent conversation about the film. During an 18-minute arrangement of mesmerising landscapes from Lake Titicaca to the peaks of the Cordillera Blanca, we gain a sense of disharmony, as we are introduced to communities who are affected by the gradual receding of a glacier in the Peruvian Andes. 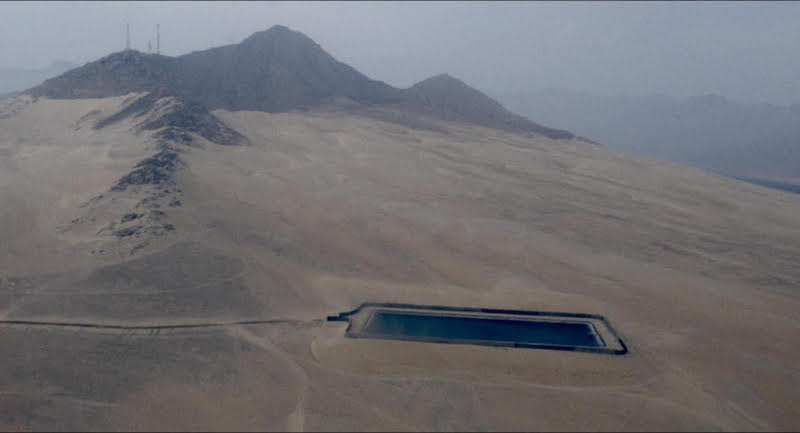 Prior to the Covid-19 pandemic and orders of self-isolation, the film was set to be shown at the Times Art Centre alongside the work of Zhou Tao and Ben Rivers, under the theme of “conflictual topographies”—a term Zhou uses to describe scenes in which natural landscapes converge with man-made infrastructure. It is this human/nature intersection that captivates Barba. “In my films I address human attempts to tame nature. Information is dispersed through imagery and acts as a survey of trace,” she says. “It is an investigation through layers of time and hidden interpretations inherent in unearthing the past, a metaphorical excavation that is interwoven in a new narrative, waiting for new meanings through images.” We take in her careful observations through the subtlety of the implicit: a centrally framed portrait of a woman, who appears to be not just in the landscape but of the landscape, or the slow looming imagery of a receding glacier. In this film we are told nothing manifestly, rather we gain a sense of a greater man-made problem: cambio climatico in Spanish, or climate change. 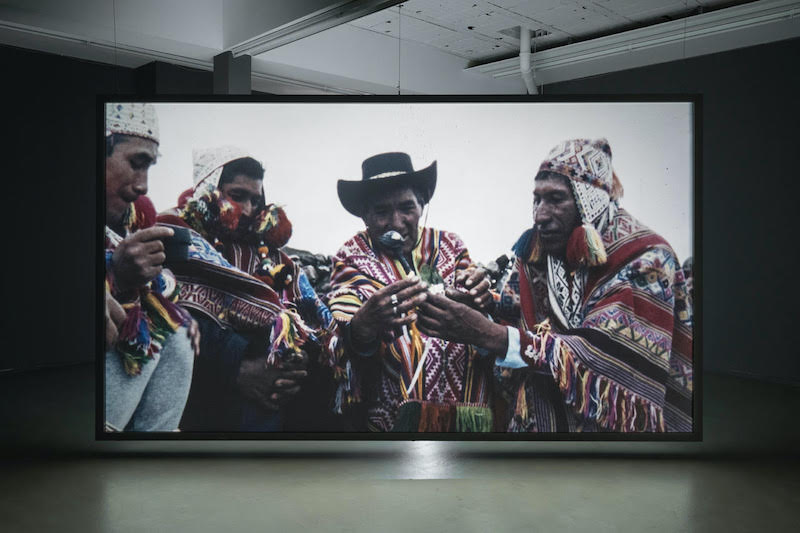 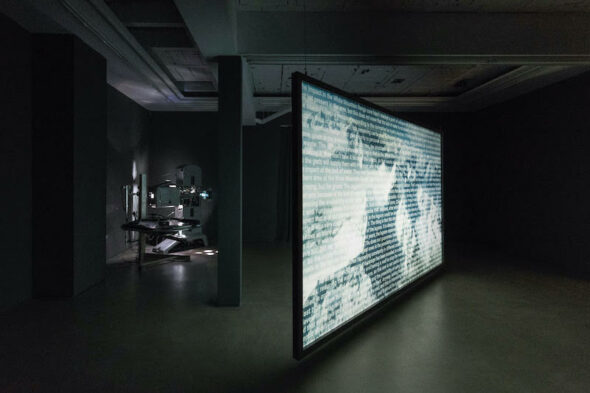 The process of viewing one of Barba’s installations is an incredibly physical one as she incorporates a sculptural approach to film and the way it is articulated in space. There’s the mechanical buzz of a retro-fitted film projector: the persistent flickering of the transparent plastic as the film speeds through tracks, the heat radiating from the reflector and the whirring of the fan as it cools the bulb. “Spatial examination unfolds through the deconstruction of cinematic apparatus and the filmic environment,” she remarks. “I use cinema in order to stage an intervention in a real space, confronting the division between public and private, fantasy and reality.” Barba’s incorporation of the analogue is indicative of her endeavour to rethink the documentary format and how we bear witness to current socio-cultural phenomena and, in this sense, her films have an air of timelessness about them. They appear as though they could have been made by an anthropologist decades ago, and then we are jolted back into our own reality when we realise they are very much about contemporary catastrophe.

This sense of timelessness also seems to extend well into the future, as Barba’s films are inherently forward-looking, though uneasily so, with a sense of menace or impending disaster. However, when asked about the looming anxiety many feel as we move towards uncharted environmental territory, Barba was optimistic about the role of creative contribution to crisis: “I believe in artists contributing to a knowledge that can help us tap into the future. In my films, I am trying to evoke a kind of temporal extraterritoriality (maybe even a sort of utopia): a community that is always sinking and re-emerging, searching for a balance within the permanent instability of its context and trying to search for a balance with ever-changing natural conditions.” 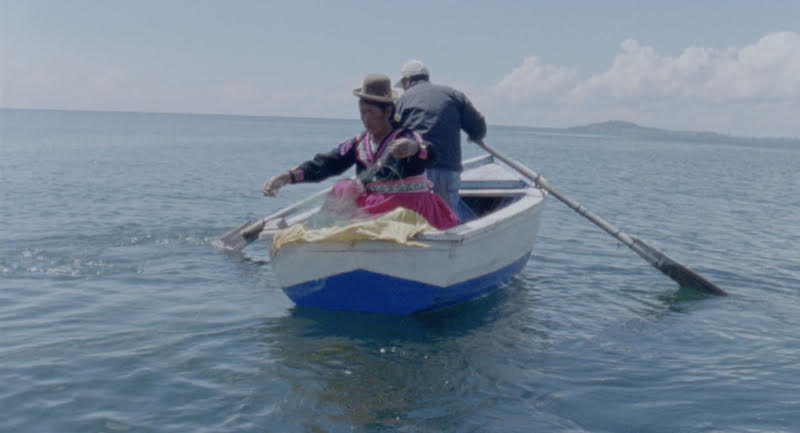