Galerie Auslage is presenting a new exhibition series entitled ‘The Burdensome Richness’. Contemporary artists Leman Sevda Darıcıoğlu, Pınar Öğrenci and Maria Kassab will develop new works that will be presented in the display window of Galerie Auslage. As well as these new works, existing works by female and queer artists from Berlin in the 1980s will be shown, including those by Hanna Frenzel, Käthe Kruse, Gabriele Stötzer and Anne Jud. Workshops and presentations by Erin Honeycutt and Elisa R. Linn and a screening of Ulrike Ottinger’s film ‘Madame X: An Absolute Ruler’ will also accompany the series, coronavirus restrictions permitting. The aim of the series is to connect artists who have recently moved to the city with Berlin’s history of female and queer creativity. 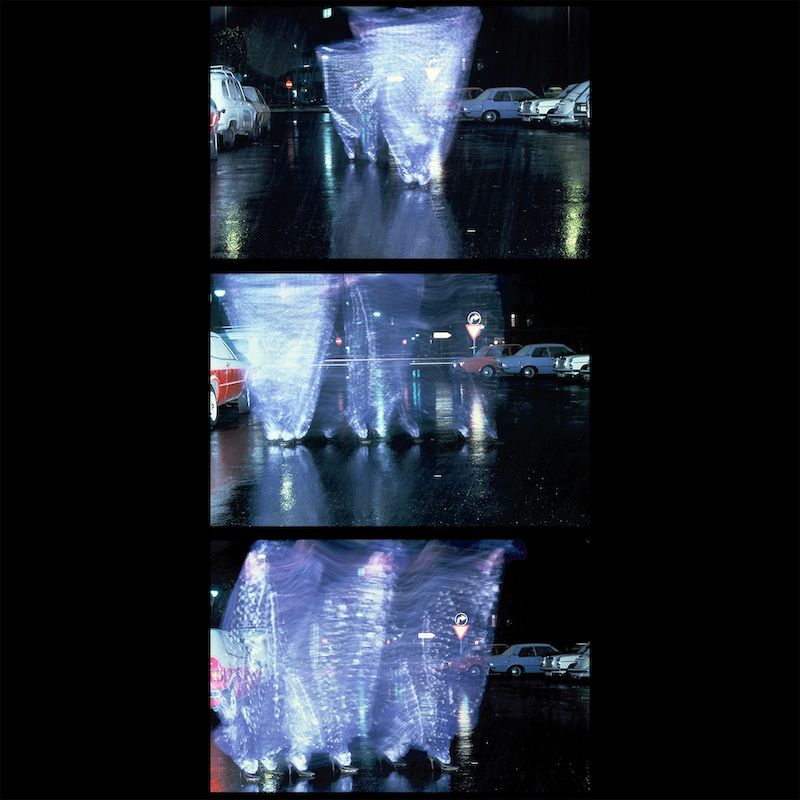 Hanna Frenzel: ‘Bewegung in Plastik/Movement in Plastic,’ 1979 // Courtesy of the artist and Galerie Auslage

The series is curated by Alexandra Weltz-Rombach in collaboration with Cassandra Mehlhorn. Weltz-Rombach has lived in Berlin since 1984 and is rooted in the 1980s and 90s experience of Berlin. The city exemplified creativity and experimentation while supplying the space and opportunity needed to be an artistic innovator. Weltz-Rombach is seeking to highlight the productivity present in the city during this time when “everyone wanted to do something different in Germany, everybody was moving to Berlin – it was cheap, and there was this space, mentally and in the urban sense.” The medium of the window exhibition arose from the curator’s practice as a filmmaker. Creating static scenes came naturally and although she began the window exhibitions before coronavirus restrictions, they have become an accessible medium through which to exhibit during this time. 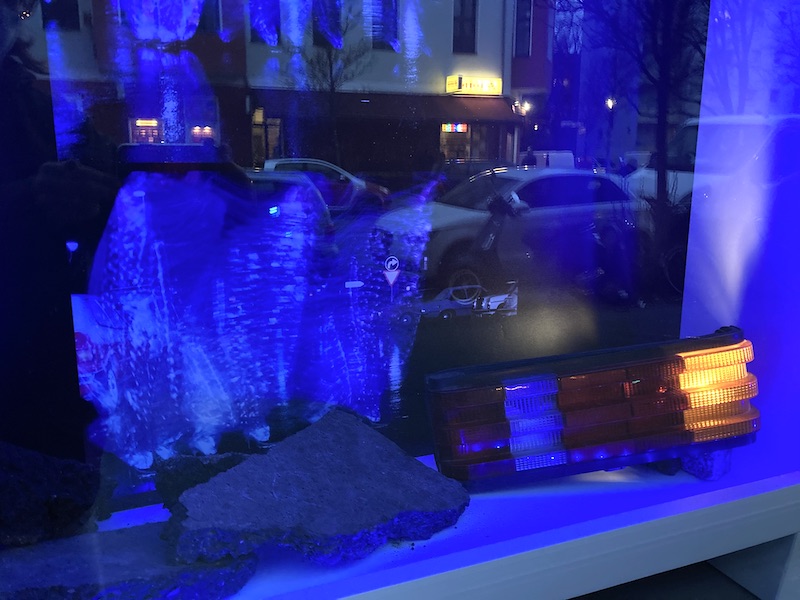 Hanna Frenzel: ‘Bewegung in Plastik/Movement in Plastic’, 1979 // Courtesy of the artist and Galerie Auslage

‘The Burdensome Richness’ seeks to rediscover female and queer perspectives from Berlin artists in the 1980s that have yet to be recognised as seminal figures in the art world. The series includes both acclaimed and fringe artists from the time. “Hanna Frenzel was very successful in the late 80s, but is really ready for a rediscovery. There are other female positions that are very strong and who are very successful. They are waiting to be discovered again, and now is a good time.” The series is responding to Weltz-Rombach’s experience of new artists in the city: “I’m not sure if it’s me or the zeitgeist, but I feel like I am talking to these new artists who are arriving or cultural workers and they are longing to connect to these traditions.” This connection between Berlin’s artistic history and its present is realised through Galerie Auslage’s series. The collaboration between artists who have recently moved to the city and artists who began their careers here aims to capture the energy present in the city, which is indebted to a long-standing tradition of creativity.

Beginning with Hanna Frenzel on April 9th, and running until September 26th, there will be seven different window exhibitions on show at different moments; four retrospective displays and three new works commissioned in relation to these perspectives. One of the latter will be a live performance by Leman Sevda Darıcıoğlu, who has been in Berlin for the past year. Darıcıoğlu specialises in durational performances and will perform ‘I plant my seeds in here’ on May 2nd, in the window of Galerie Auslage. This performance is in dialogue with the characterisation of the female characters in ‘Ticket of No Return,’ a film by Ulrike Ottinger. 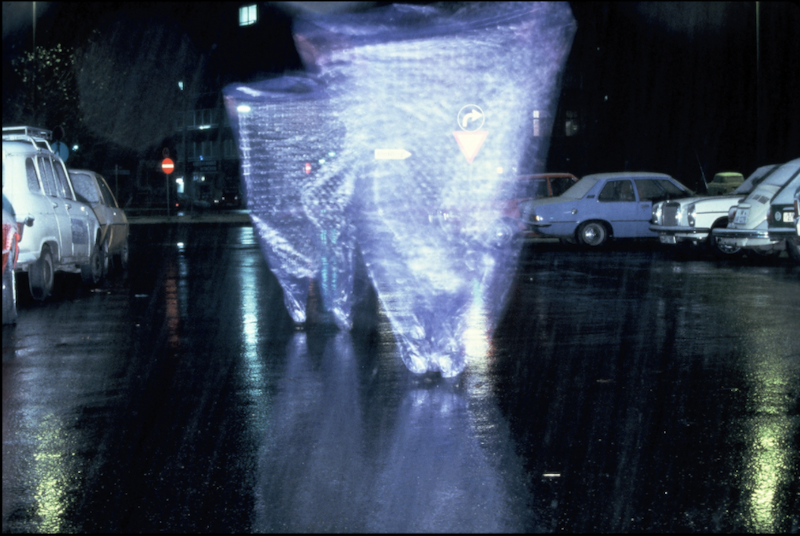 Hanna Frenzel: ‘Bewegung in Plastik/Movement in Plastic’, 1979 // Courtesy of the artist and Galerie Auslage

Weltz-Rombach explains that in the 90s people used to say that “nothing big ever comes out of Berlin, we always had a scene but there were no stars. Lots of temporary constellations of people that would come together but also disappear again.” The central purpose of ‘The Burdensome Richness’ is the rediscovery of female and queer artists who came before, by inviting emerging artists to collaborate with the artistic energy and tradition that emerged from the 80s and 90s in Berlin. By making this tradition accessible to contemporary artists in Berlin, Galerie Auslage is reinvigorating and making accessible the conversation between these artists, past and present.